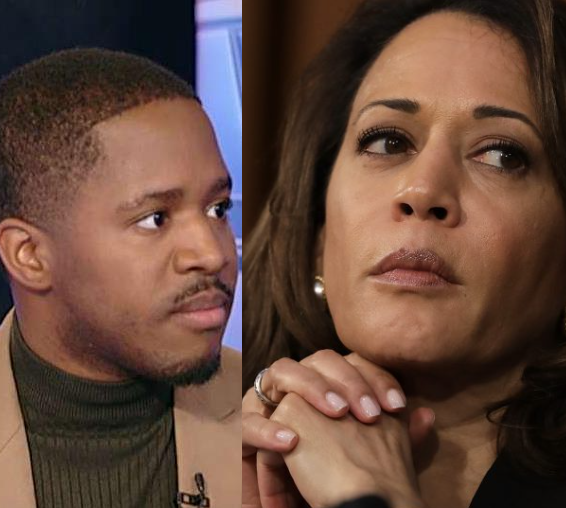 American comedian Terrence K Williams, who is a firm supporter of Donald Trump, has been called out for claiming US Vice President-elect Kamala Harris slept her way to the top.

He tweeted: “Kamala Harris slept her way to the Top! Now she’s is using Joe to become President because he won’t last long. She is not a great example for young girls around the world. STOLE THE ELECTION.”

He also asked Trump not to concede.

“DO NOT CONCEDE PRESIDENT TRUMP! WE ARE WITH YOU!” He tweeted

Twitter users responded to his claim Kamala Harris slept her way to the top by tweeting her accomplishments, showing how she rose to the top by working for it.

Below are some reactions. 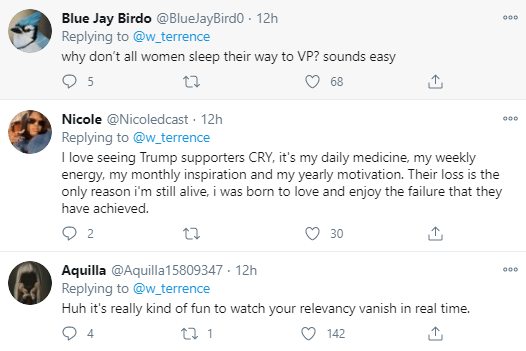