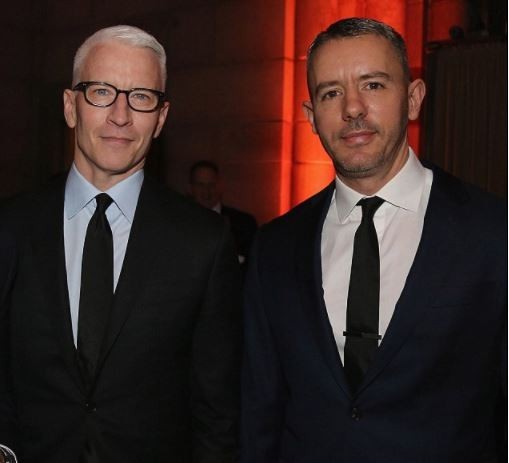 American journalist and CNN news anchor,  Anderson Cooper, 50 and his boyfriend, Benjamin Maisani, 45, have called it quits after nine years of dating.

The 50-year-old journalist confirmed the split in a statement to Daily Mail saying:  ‘Benjamin and I separated as boyfriends some time ago. We are still family to each other, and love each other very much,’ said Cooper in the statement. 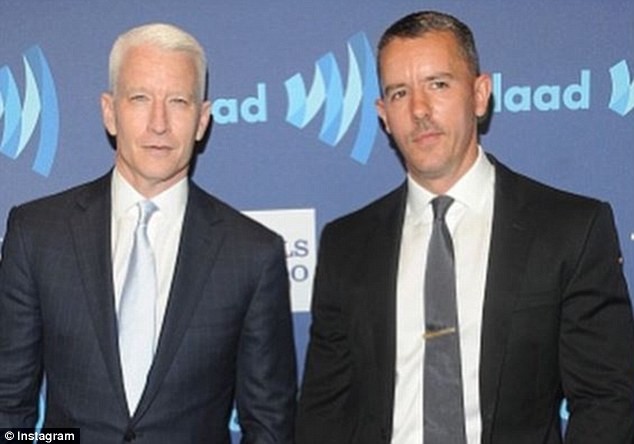 ‘We remain the best of friends, and will continue to share much of our lives together, ‘ he added.

Daily Mail reports that the split comes after it emerged that Cooper had taken at least five trips to Dallas where he has been spending time with a 33-year-old doctor named Victor Lopez. 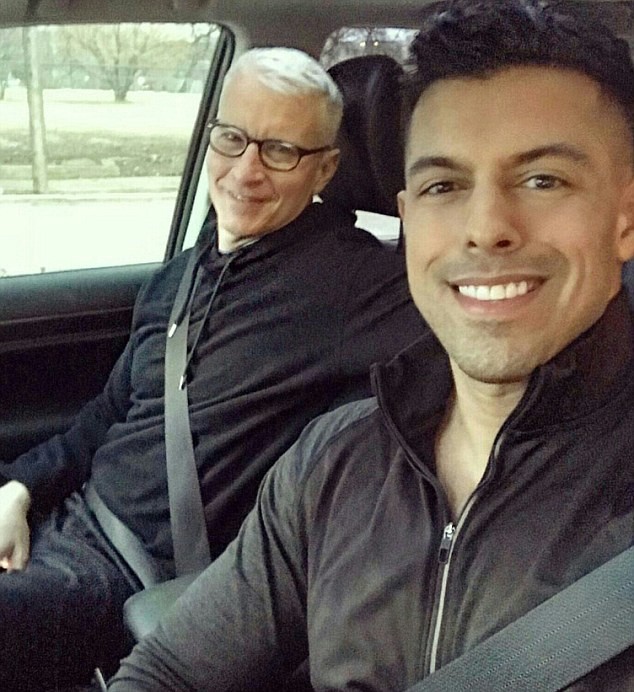 Despite the split, the CNN host and Maisani were pictured this week leaving their Greenwich Village home together on Tuesday. 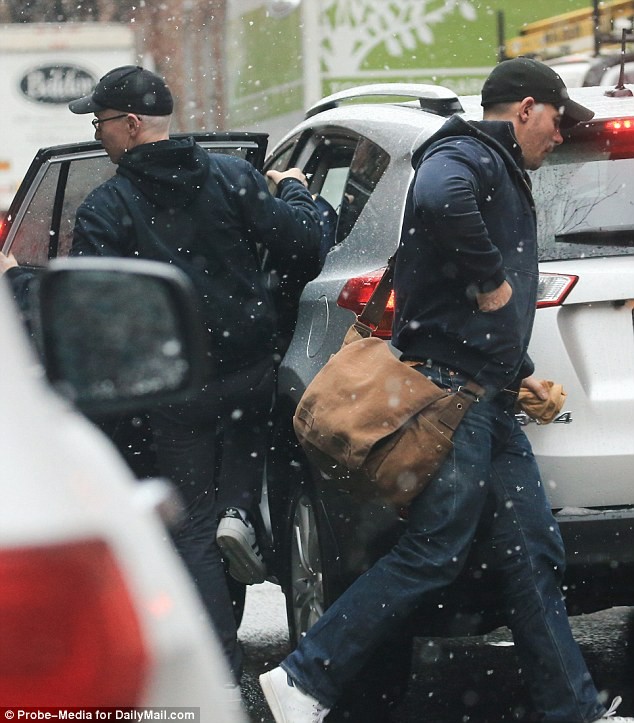