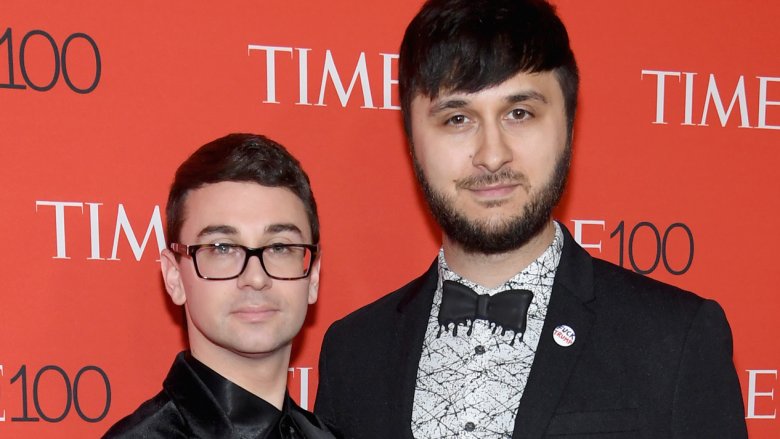 Christian Siriano and Brad Walsh have called it quits on their relationship.

On Monday, June 25, 2018, Brad Walsh took to his Instagram Stories to reveal that he and the fashion designer had taken steps to end their marriage. “Bit more than a month ago my husband and I separated,” he wrote in a text post. “I was contacted by a writer for a website who somehow found out, so rather than let them break it, I’m telling you myself.”

Walsh, who also shared the statement on Twitter, added, “It’s nobody’s business and I don’t want to discuss, but that’s what’s up.”

Siriano’s rep confirmed the split to Us Weekly. “They’re separated,” the spokesperson said. “They were together for 11 years, love each other very much and request privacy at this time.”

Walsh and Siriano were married for nearly two years, having tied the knot in Connecticut in July 2016. The two had previously started dating in 2007, just one year before Siriano won Project Runway. They later got engaged in 2013, though they reportedly broke up and then reconciled before heading down the aisle.

As E! News reported, Siriano and Walsh were seen together at multiple public events in May 2018. At the time, Walsh shared photos from the Time 100 gala, at which Siriano was honored, on Twitter, calling his husband his “longtime hero and love.”