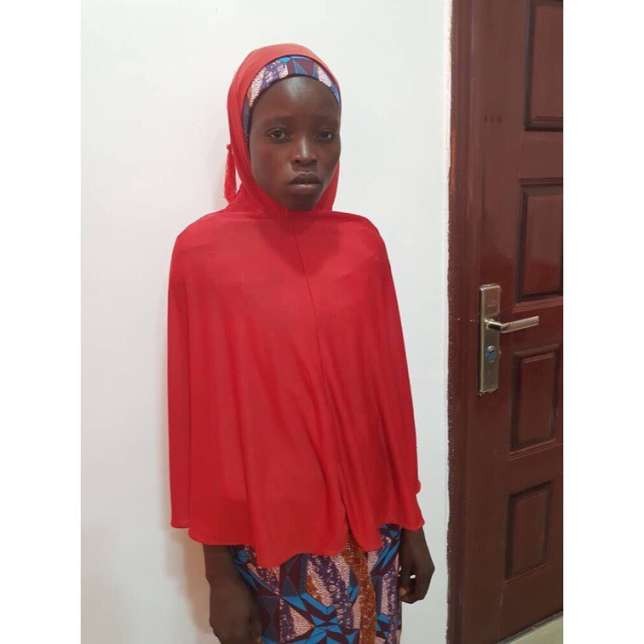 The schoolgirl’s rescue means Boko Haram still has 112 of the Chibok girls in custody.

Nigerian soldiers have secured the freedom of another Chibok schoolgirl who was part of the 276 that were infamously kidnapped by Boko Haram terrorists in Borno almost four years ago.

The schoolgirl, identified as Salomi Pagu, was rescued by troops in Pulka, a village in Borno, on Thursday, January 4, 2017.

According to a statement by the Deputy Director Public Relations, Theatre Command Operation Lafiya Dole, Colonel Onyema Nwachukwu, Pagu was intercepted in the company of another young girl, Jamila Adams, who is about 14 years old with a child.

Nwachukwu also said that the girls are in safe custody of troops and receiving medical attention.

After several escapes, rescues, and releases, 112 of the girls are still in captivity of the deadly terrorist group.

Since the insurgency of the terrorist group escalated after a 2009 crackdown by the military, Boko Haram, chiefly under the leadership of Abubakar Shekau, has been responsible for the death of over 20,000 people and the displacement of more than 2.5 million scattered across Internally Displaced Person (IDP) camps across the country and its neighbours.

After a massive military operation resulted in the displacement of the group from its Camp Zero base in the infamous Sambisa Forest, it has resorted to suicide bomb attacks on soft targets and carried out daring attacks on military bases, with hundreds of captives still unaccounted for.