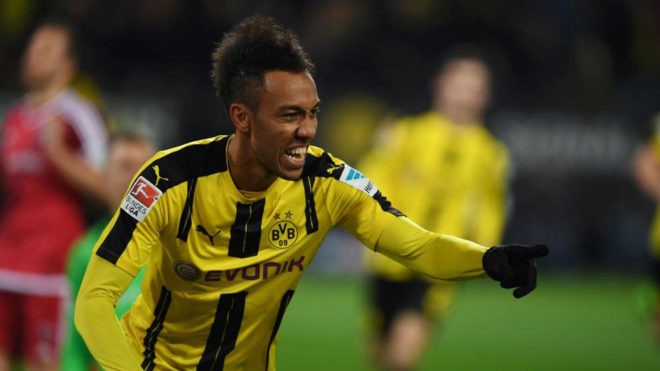 Borussia Dortmund forward Pierre-Emerick Aubameyang has been offered to Chelsea

Chelsea have been offered the chance to sign Borussia Dortmund forward Pierre-Emerick Aubameyang for £70m, according to Sky sources.

The Blues missed out on the signing of Romelu Lukaku to Manchester United and have now turned their attentions to other targets, including Real Madrid forward Alvaro Morata.

Antonio Conte is keen to strengthen his attacking options ahead of the new Premier League season having told Diego Costa that he is surplus to requirements. 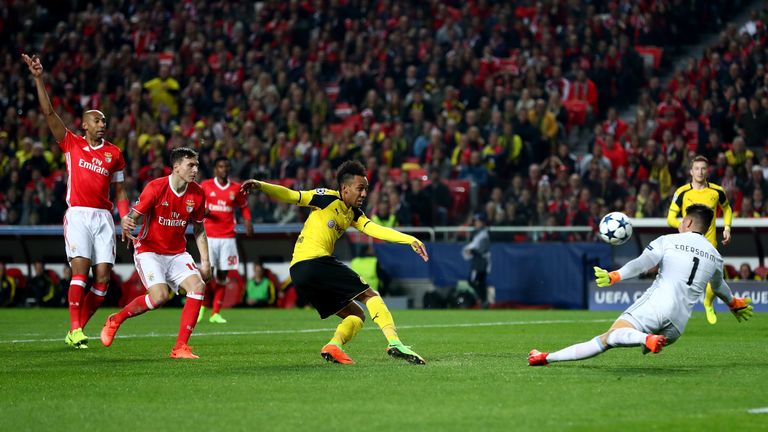 However, Sky Sports News HQ understands AC Milan are already in talks with Dortmund over a deal for Aubameyang, while Paris Saint-Germain are also interested.

Aubameyang started his career at Milan, but never made a first-team appearance for the club, instead spending time out on loan.

The Gabon international, who scored 42 goals for club and country last season, has also received offers from the Chinese Super League, including Tianjin Quanjian.

But any CSL club attempting to secure a deal for Aubameyang face a race against time with the Chinese transfer window coming to a close on Friday. The 28-year-old joined Dortmund from Saint-Etienne in 2013 and has scored 85 Bundesliga goals in 128 appearances.

He has three years left on his current contract at Dortmund.