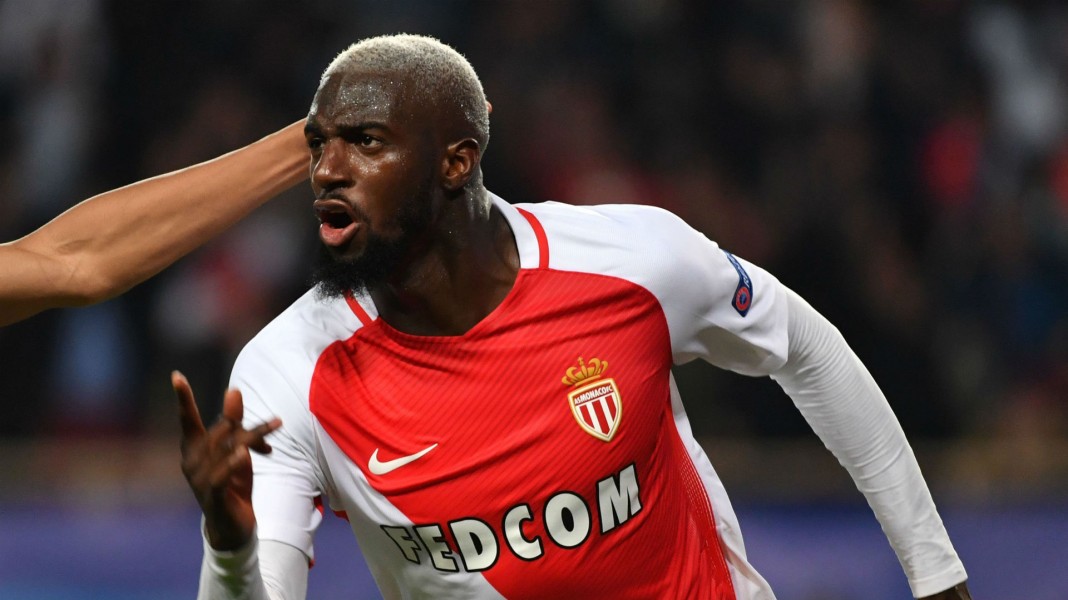 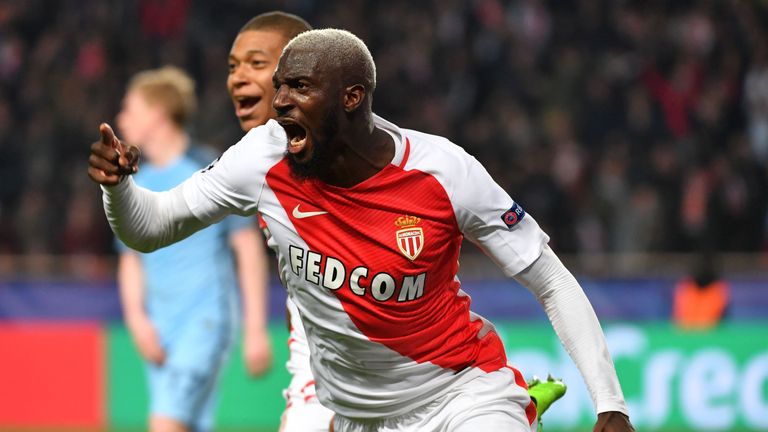 Bakayoko will have a medical this week and if all goes well, he may travel with the rest of Chelsea squad to China and Singapore next Monday.

Tiemoue Bakayoko – the inside track

Bakayoko’s scheduled medical has been delayed until this week because he had minor knee surgery at the end of last season.

Negotiations are continuing about the value of the deal and the transfer fee is likely to be between £35m and £40m.

His arrival is likely to pave the way for Nemanja Matic to leave.

Manchester United want Matic but Chelsea are understood to be reluctant to sell him to United after they secured the signing of Romelu Lukaku.