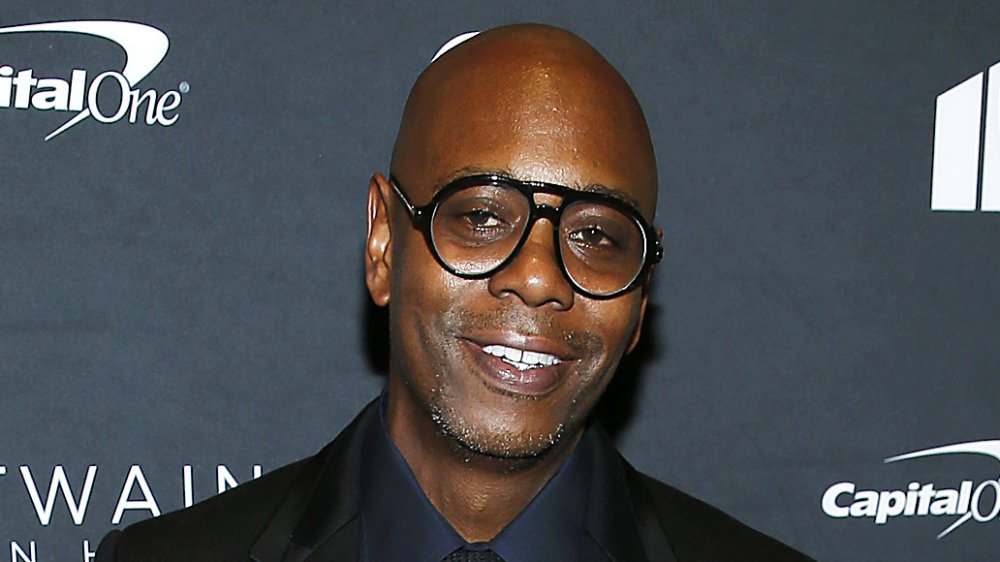 Chappelle sets internet ablaze with his presidential endorsement, Prior to announcing his pick for president, Dave Chappelle had publicly endorsed a political candidate only one time. That was in 2018, and the lucky candidate was his longtime friend Ben Jealous, a Democrat running for governor in Maryland. “So you know, I’m out of my element,” the comic confessed at a rally for Jealous in June 2018. “You know politics has never been my thing.”

Although Jealous lost the race, it hasn’t stopped Chappelle from jumping into the political ring yet again. On Jan. 14, 2020, the Chappelle’s Show star announced that he’s backing Democratic candidate Andrew Yang. “I’m Yang Gang!” the Washington, D.C. native said in a campaign press release sent to Yang’s supporters, per CNN. Yang is clearly a big fan of Chappelle as well. “Dave is one of the most important voices in our country today and I’m thrilled he has thrown his support behind this campaign,” the former tech executive said. “He and I share similar concerns about the future and hopes for what it could be. We are also parents who see the world that we are leaving to our kids and believe they deserve better.”

Chappelle will reportedly perform two comedy shows in South Carolina to support Yang’s campaign. The presidential hopeful is apparently thrilled to have the support, posting a picture of the pair to Twitter with the caption: “You are the best. Let’s do this for our kids.”