Celebs who insulted Ellen on her show 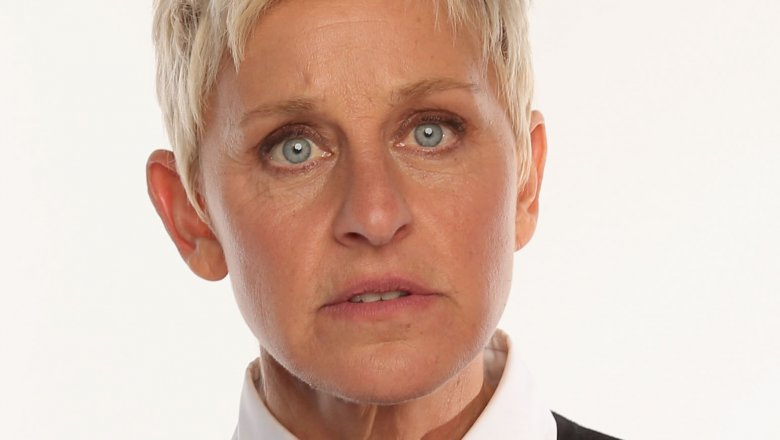 Obviously, most of these moments are lighthearted in nature, but there was genuine tension when Caitlyn Jenner appeared on DeGeneres’ show. The interview started out great, with DeGeneres heaping praise on Jenner for her work with transgender rights activism, but things got a little hairy when DeGeneres asked Jenner to explain her past opposition to same-sex marriage.

Describing herself as “a traditionalist,” Jenner said that it was simply a matter of wanting to preserve the institution of marriage as “between a man and a woman.” Though Jenner did say that she’d since come around to the idea, DeGeneres sensed that perhaps that wasn’t entirely true. “It’s funny, because you’re still kind of, a little, not on board with it,” she said. Jenner insisted that she was, while DeGeneres gently described how same-sex couples seek the same “equality” as the transgender people for whom Jenner advocates.

The awkwardness continued off the air when, during a promotion of the interview on Howard Stern, DeGeneres revealed that she still didn’t fully understand Jenner’s position on the subject. Jenner later slammed both her appearance on Ellen and DeGeneres’ interview on Stern as having “alienated [her] from members of the LGBTQ community.”