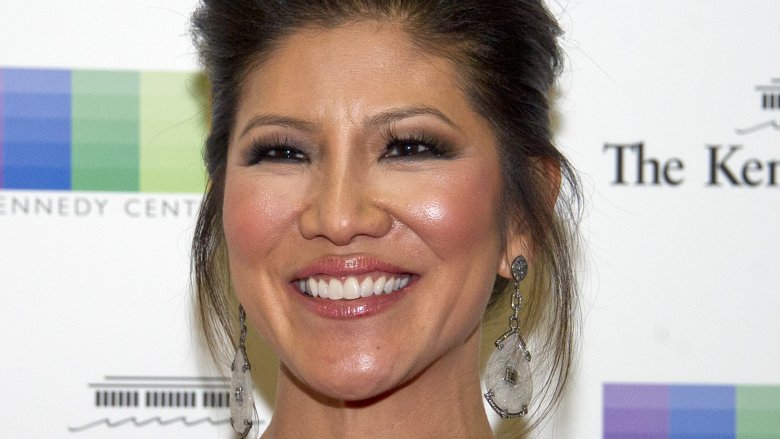 Wendy Williams never shies away from telling it like it is on The Wendy Williams Show, no matter the topic. Case in point: After Chen’s tearful goodbye segment to viewers aired, Williams delivered a scathing monologue questioning the message’s sincerity.

The sassy talk show host went on to add, “In my opinion, she wasn’t crying because of the cast and the crew and the stuff, she was crying because now she has to go back to that compound and deal with that man and try and keep her son out of it. … Dammit, Les, you messed this up for all of us.”

Making matters even shadier? Williams suggested that Chen had said guest host Carrie Ann Inaba looked “awful good” at the Talk table during her goodbye video for a supposedly sneaky reason.”I think she might have had Carrie Ann Inaba in her seat because she knows Carrie Ann Inaba is not qualified to be a talk show host,” Williams theorized. “Thus, spelling the demise. Like, if I can’t be there, let them be canceled!”

We doubt that Williams will be grabbing lunch with Chen anytime soon.