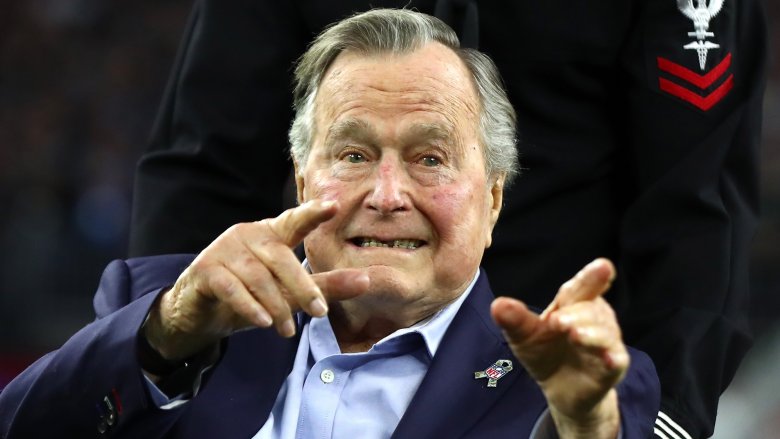 Former President Bill Clinton, who took office after George H.W. Bush, released a statement following news of his predecessor’s passing. Remarking on Bush’s “great long life of service, love, and friendship,” Bill Clinton stated, “I will be forever grateful for the friendship we formed. From the moment I met him as a young governor invited to his home in Kennebunkport, I was struck by the kindness he showed to [daughter] Chelsea, by his innate and genuine decency, and by his devotion to Barbara, his children, and their growing brood.”

Noting that Bush “never stopped serving,” Clinton said, “His remarkable leadership and great heart were always on full display.” He continued, “I am profoundly grateful for every minute I spent with President Bush and will always hold our friendship as one of my life’s greatest gifts. Our hearts and prayers are with George, Jeb, Neil, Marvin, Doro, their families, and the entire Bush clan.”