Celebrities who were caught shoplifting 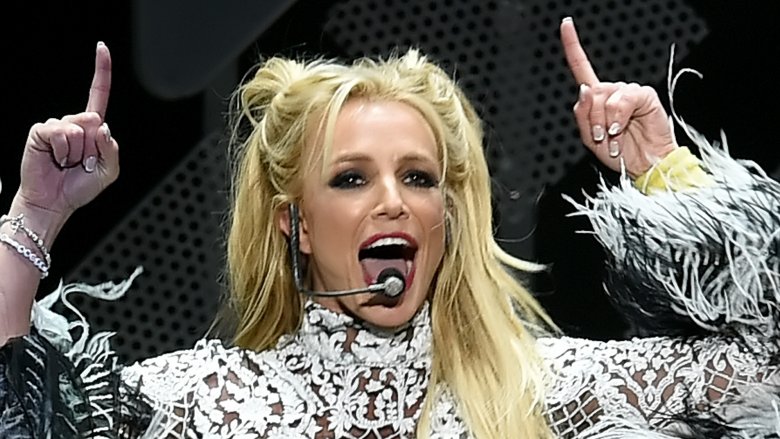 On Nov. 18, 2007, pop star Britney Spears made a particularly fateful visit to the adult-themed Hustler store in West Hollywood, Calif. As US Weekly reported, the “Gimme More” singer allegedly wanted to test-drive a pair of “saucy knickers,” and was incensed to learn she couldn’t try them on before buying them (via the Daily Mail). According to a source, the store simply doesn’t “allow people to try on underwear,” and this rule evidently “upset” Spears. She allegedly removed the underwear she was wearing right then and there, much to the chagrin of staffers and customers, and proceeded to try on the lingerie before their startled eyes.

Spears reportedly plunked down a credit card to pay for the panties, which reportedly featured the words “Barely Legal” across the back. However, she apparently continued causing trouble following her purchase. In fact, she allegedly stole a wig off the head of a poor, defenseless, mannequin. As far as we know, she never returned the wig and might be wearing it right now, chortling mirthfully in the mirror.

According to Elite Daily, that isn’t Spears’ only alleged shoplifting adventure. In 2008, she allegedly waltzed out of a Fred Segal outlet wearing some $200 long-sleeved number that she “forgot” to purchase. (She returned the garment, and the police didn’t get involved.) Perhaps strangest of all, Spears reportedly stole a lighter from a gas station in December 2007, which would’ve cost her $1.39 (via People). The station owner still wants it back.