Celebrities who have visited the zoos from ‘Tiger King’ 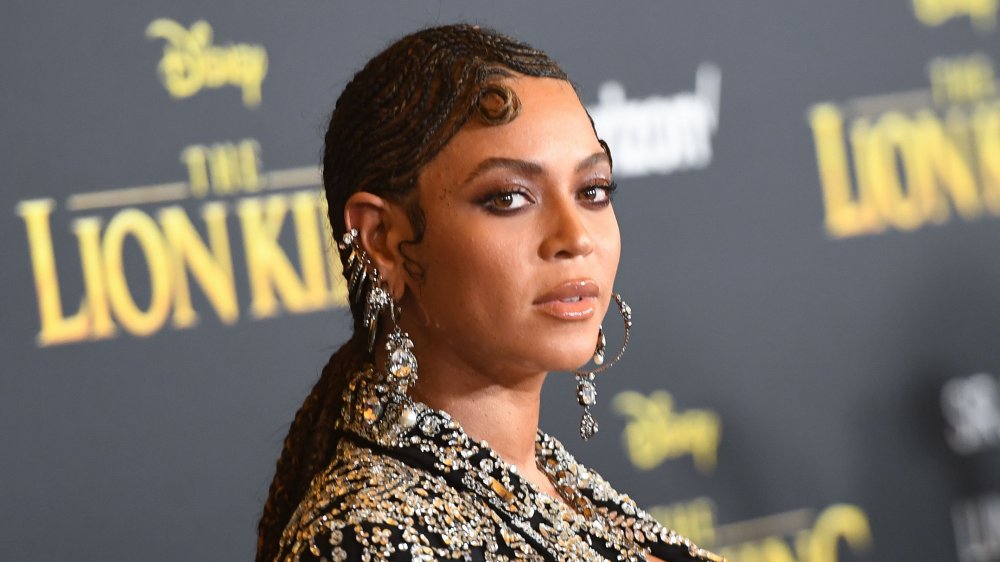 Celebrities who have visited the zoos from ‘Tiger King’, Logan Paul didn’t just hang out with a cheetah, a chimpanzee, and other cute creatures at Doc Antle’s zoo, he also ended up in a pool with one of the animal park’s massive white tigers. Myrtle Beach Safari used Instagram to share a video of the YouTube star on February 4, 2020, writing, “@loganpaul helping us spread the message … Save The Tiger, Save The World.” In the clip, Paul holds up one of the cat’s massive paws while helping to deliver the same short message alongside Doc’s son, Kody Antle.

While the controversial star seemed to be thrilled by the experience, the tiger honestly looks less than unimpressed (although, we have to wonder, can a tiger look impressed?). Maybe the potentially ferocious feline was more interested in the other two celebrities who participated in the same effort that saw Paul taking a dip with an animal.

Comedian Lil Duval also got into the water with a tiger back in August 2019, even nuzzling the giant cat while delivering the same “save the tiger, save the world” message. Desiigner apparently wasn’t in the mood to slip on his bathing suit when he visited Doc Antle’s zoo in February 2020, although he did feed milk to two white tigers while one even took a gentle swipe at him as he delivered the expected line. Well, we hope it was gentle for the rapper’s sake.