CDQ was arrested for being in possession of cannabis. He has been granted bail but expected back in custody today – NDLEA 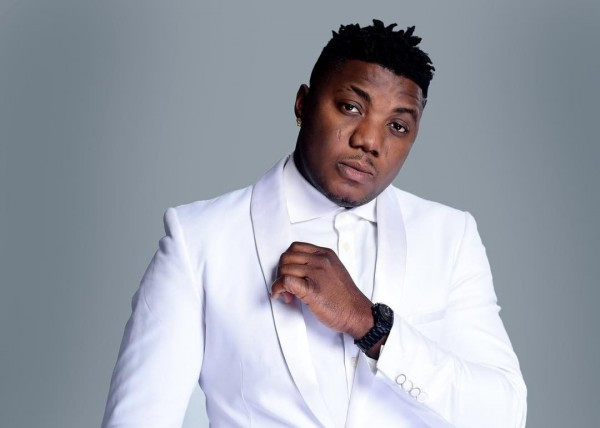 The agency’s spokesperson, Femi Babafemi, said the agency got intelligence that the rapper had the banned substance and stormed his Lekki home and arrested him. Babafemi said he has been granted bail but is expected back into custody today as he is still under investigation.

“Yes, CDQ was arrested in his house at Lekki for being in possession of cannabis. He was arrested based on intelligence. As of last night, he was granted administrative bail, but he is expected back into custody today because it is an ongoing investigation.

Some substances were found and he mentioned some names of some other big artistes. So, it is an ongoing investigation.”
Babafemi further noted that CDQ cooperated as he mentioned names of other big artistes who used the substance. The spokesman told The PUNCH that the outcome of the investigation would determine if the rapper would be charged to court or counselled by the agency.

Last night, CDQ left a message on his IG page saying some persons are trying to set him up.

“No sleep for the wicked. Iyalaya yin o ni sun for dis Lagos… They tryna set me up today but Olohun wa.” 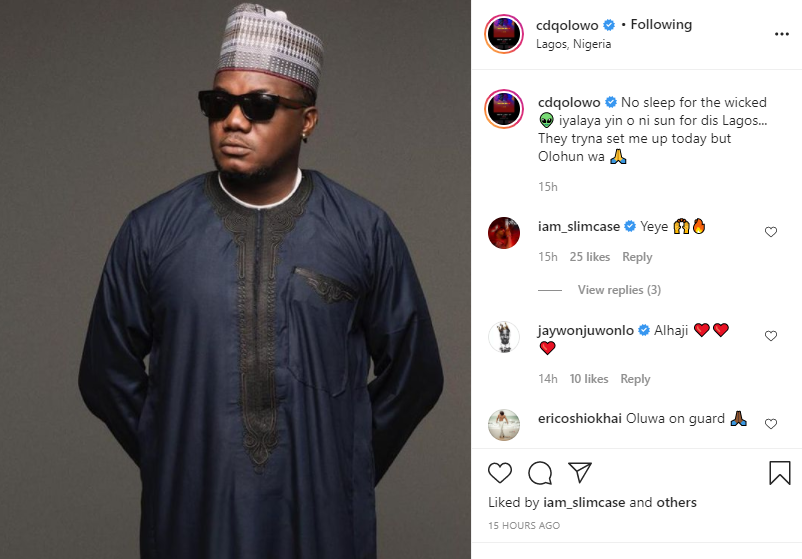