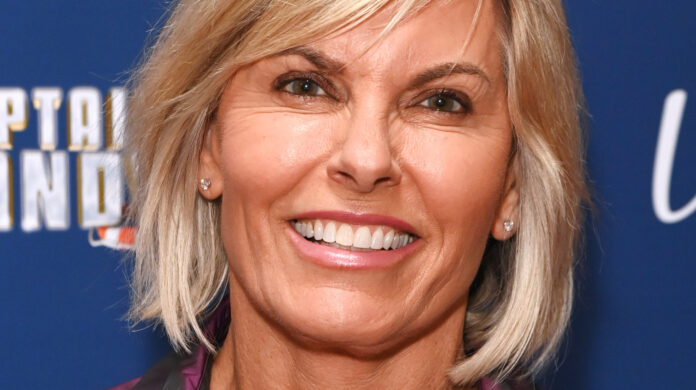 Captain Sandy Yawn gives credit where credit is due when it comes to her crew members’ efforts to keep everything running smoothly on her ship. She was especially impressed with bosun Malia White’s ambition. “She really wants to be a captain,” Yawn told Vanity Fair in 2020. “The cool thing about her is she left, after filming, and went to work on boats. I’m just in awe.” White didn’t return for Season 7 of “Below Deck Med” in 2022, but on “Watch What Happens Live,” Yawn was still one of her biggest cheerleaders. “She’s awesome,” she said (via The Daily Dish).

Yawn had to acquaint herself with a new crew, and one of them ended up being one of her favorite people she’s ever worked with. On “Watch What Happens Live,” she was asked to reveal which crew member she likes best. “I don’t have a favorite, but I can tell you who my favorite chef is … it’s Dave [White] this season. He’s unbelievable,” she said (via The Daily Dish). For the record, Yawn’s most disliked “Below Deck Med” crew member is also a chef.

Yawn previously sang Dave’s praises on the show, saying, “Dave is like no other chef I’ve ever had on the planet. He is the true artist. It’s incredible to witness this guy at work,” per Bravo. One of his many impressive feats was getting guests who did not like fish to become full-blown seafood lovers.