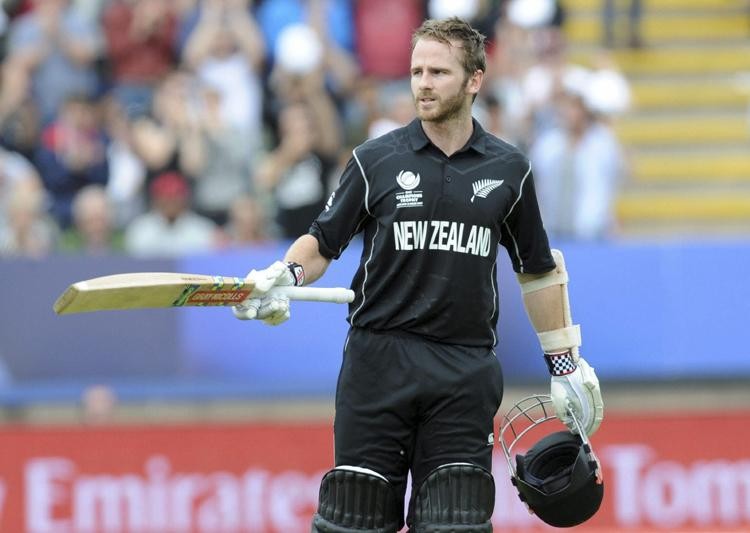 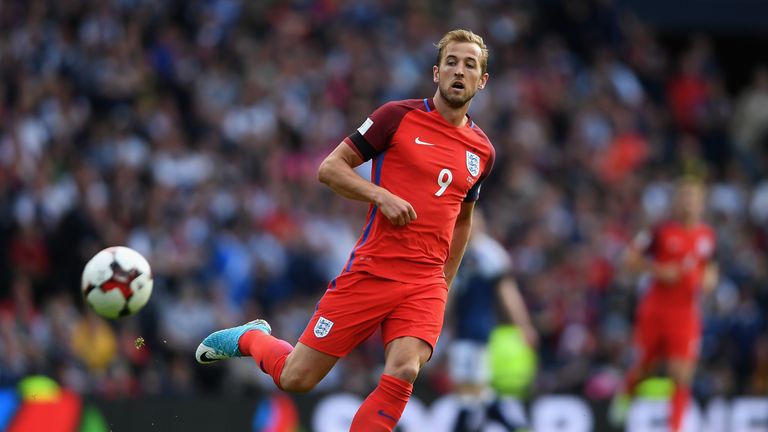 Captain Harry Kane rescued a point in injury time as England snatched a dramatic 2-2 draw with Scotland at Hampden Park.

Two late free-kicks from Leigh Griffiths (87, 90) looked to have earned the home side a sensational victory in Saturday’s World Cup Qualifier, after substitute Alex Oxlade-Chamberlain had opened the scoring 20 minutes from time.

But Kane volleyed in Raheem Sterling’s cross four minutes into added time to preserve England’s unbeaten record and keep them three points clear at the top of Group F.