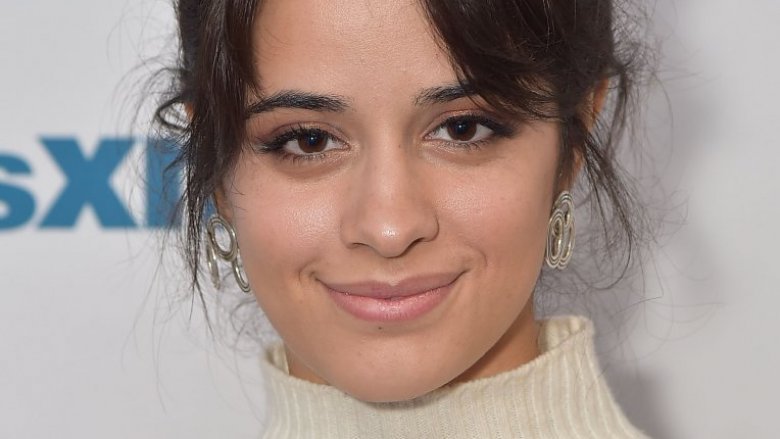 The star-studded lineup for Dick Clark’s New Year’s Rockin’ Eve With Ryan Seacrest 2019 has been announced!

According to an Entertainment Tonight exclusive, published on Monday, Dec. 10, 2018, ABC and Dick Clark Productions have revealed that the likes of Camila Cabello, Shawn Mendes, Halsey, and more will take to the stage during the live event as the nation rings in 2019.

Bazzi, Weezer, Lauren Alaina, and Kane Brown will also join the Hollywood set, alongside recently announced West Coast performers, Kelsea Ballerini, The Chainsmokers, Foster the People, Dua Lipa, Macklemore with Skylar Grey, Ella Mai, and Charlie Puth. While Post Malone will perform live from his Brooklyn, N.Y. concert after the clock counts down to midnight, additional East Coast performers are expected to be revealed in the coming weeks.

With longtime co-hosts Ryan Seacrest and Jenny McCarthy set to return to helm the show from Times Square, R&B singer Ciara will again host the West Coast broadcast for the second year in a row, while Pretty Little Liars star Lucy Hale takes the lead from New Orleans, L.A.

As Mark Bracco, the Executive Producer and Executive Vice President of Programming & Development at Dick Clark Productions, previously stated to ET, “For 47 years, New Year’s Rockin’ Eve has been America’s biggest and most watched party of the year. We’re thrilled that Ryan, Jenny, Ciara and Lucy are back to help America usher in the New Year, along with a stellar lineup of the year’s hottest musical artists.”

However, one familiar face viewers won’t see in New York City this year is songstress Mariah Carey. As readers may already be aware, the “All I Want For Christmas Is You” hitmaker redeemed herself during last year’s broadcast following her disastrous lip syncing performance in 2016. But as Carey told Us Weekly on Friday, Dec. 7, she’ll be changing things up this time around and instead head into the New Year with a performance at a St. Barts resort. “I am excited to ring in the new year at Nikki Beach with my family, loved ones and everyone who joins the festivities!” she said to the magazine, adding, “St. Barts is a special island and it will be a great place to start 2019.”