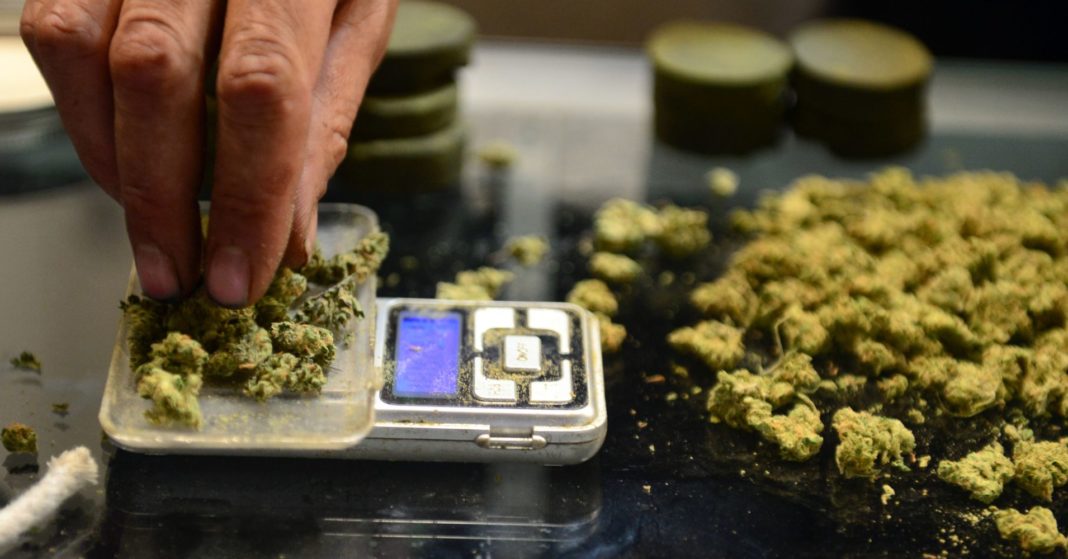 A bill was introduced Monday in the California legislature that would give legal cannabis businesses a tax break to help them thrive and better compete with the underground market.

The proposed legislation, which is sponsored by state Treasurer Fiona Ma, follows California’s tax revenue for the industry coming in $101 million below projections in the first six months of 2018. State officials have blamed the shortfall on exorbitant taxes placed on the legal pot industry as well as challenges due to limited access to banking.

“We don’t tax start-up businesses [from other industries] when they start,” the state treasurer said. “We need to do better.”

Even though at least 30 states have legalized cannabis for medical or adult use, banks and financial institutions are hesitant to provide services to cannabis businesses because federal law still considers marijuana an illegal Schedule 1 drug under the Controlled Substances Act.

“AB 286 is an important step to ensure that we protect legitimate taxpaying businesses and stop the illegal black market in California,” Assembly member Rob Bonta, D-Alameda, said Monday at a press conference announcing introduction of the cannabis tax relief legislation. He said the black market continues to undercut legal businesses that are complying with state regulations.

In a release announcing the proposed bill, state officials said cannabis taxes can eventually generate $8 to $20 billion in annual revenue for California. The current taxes imposed on the state’s cannabis industry were part of Proposition 64, the adult-use legalization measure passed by California voters in November 2016.

At the same time, another challenge for the legal pot industry has been local bans on commercial cannabis activity by municipalities have meant some Californians have to drive long distances to buy legal weed. There’s also been licensing hiccups along the way and reports of product shortages.

“The whole California system for adult-use legalization implementation has been a mess,” said Troy Dayton, CEO of the Arcview Group, a cannabis investment and research firm based in Oakland, California. “California is the first state where the total retail sales went down after they transitioned to adult use because it’s so complex and the taxes are so high and everything else.”

Dayton said the lower tax rate will result in more tax dollars for California and provide other benefits, including helping to improve public safety.

“The whole aim of legalization is to compete with the illicit market and to get people to buy from the regulated establishments,” he said. “You can’t do that if the taxes are so high and onerous that people are driven out of that market.”

According to Bonta, California levies an estimated 45 percent tax on legal cannabis businesses when everything is added up. He said other states, including Oregon and Washington, have simplified and dialed back tax rates for regulated cannabis and as a result produced higher tax revenues.

“Once the legal marketplace has established its roots, once it is on its way to success, the tax rates will return under this bill,” said Bonta.