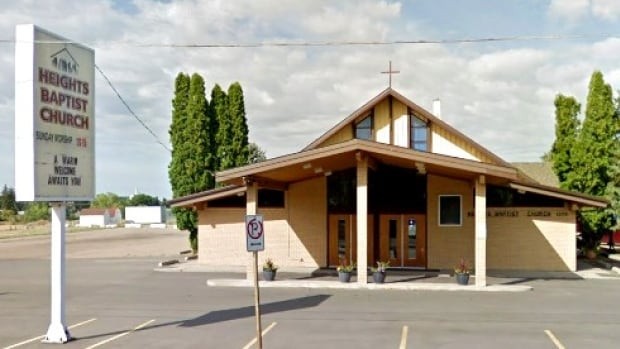 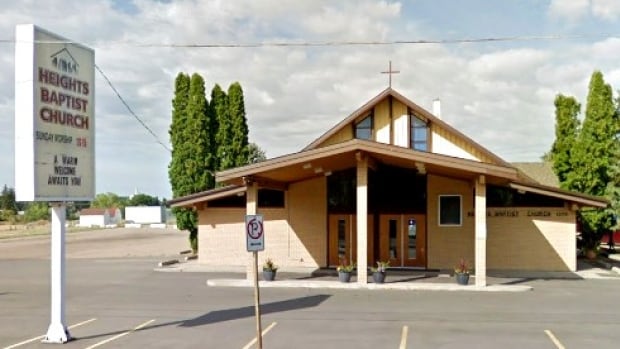 A Calgary judge is set to hear an emergency application seeking a ruling that would nullify COVID-19-related public health orders, including restrictions on gatherings and mandatory masks.

Lawyers for the group of plaintiffs — including two southern Alberta churches and a Calgary gym owner — will argue the province’s COVID-19 restrictions violate their constitutional rights.

On Dec. 8, the government imposed a new set of restrictions in a bid to curb soaring COVID-19 infections, including the closure of all casinos and gyms, banning dine-in service at restaurants and bars and imposing a mandatory province-wide mask requirement.

The province also banned all outdoor and indoor social gatherings and imposed mandatory work-from-home measures for at least four weeks.

A Calgary law firm and the Justice Centre for Constitutional Freedoms are scheduled to appear in court Monday morning to make an application for an emergency injunction staying Alberta’s public health restrictions.

In the application, Heights Baptist Church in Medicine Hat and Northside Baptist Church in Calgary, along with three individuals, argue that a number of their constitutional rights have been violated, including limiting peoples’ ability to gather for both social and religious reasons, along with travelling and conducting business or expressing themselves.

The Justice Centre accuses the government of “cancelling Christmas” and suggests COVID-19 has not created an emergency beyond the normal scope of illness and death in the province.

Lawyers involved in the application say Albertans under the age of 60 are more likely to be murdered than die of the virus and will argue lockdown measures cause “far more harm than any harm from COVID-19,” according to a press release.

Rath & Company, the law firm representing the plaintiffs, said the government is “bankrupting businesses and stripping citizens of Alberta of virtually all of their rights under the Alberta Bill of Rights and the Charter of Rights and Freedoms.”

The application will be heard in the Court of Queen’s Bench in Calgary.

On Friday, Dr. Deena Hinshaw, Alberta’s chief medical officer of health, warned that Alberta could easily see well beyond 2,000 new cases per day within a few weeks after the holidays, if Christmas proves to be “an accelerating factor.”

Vaccines have begun being administered in the province, but only health-care workers will receive doses before the new year.

Alberta plans to vaccinate 29,000 front-line workers by the end of December.