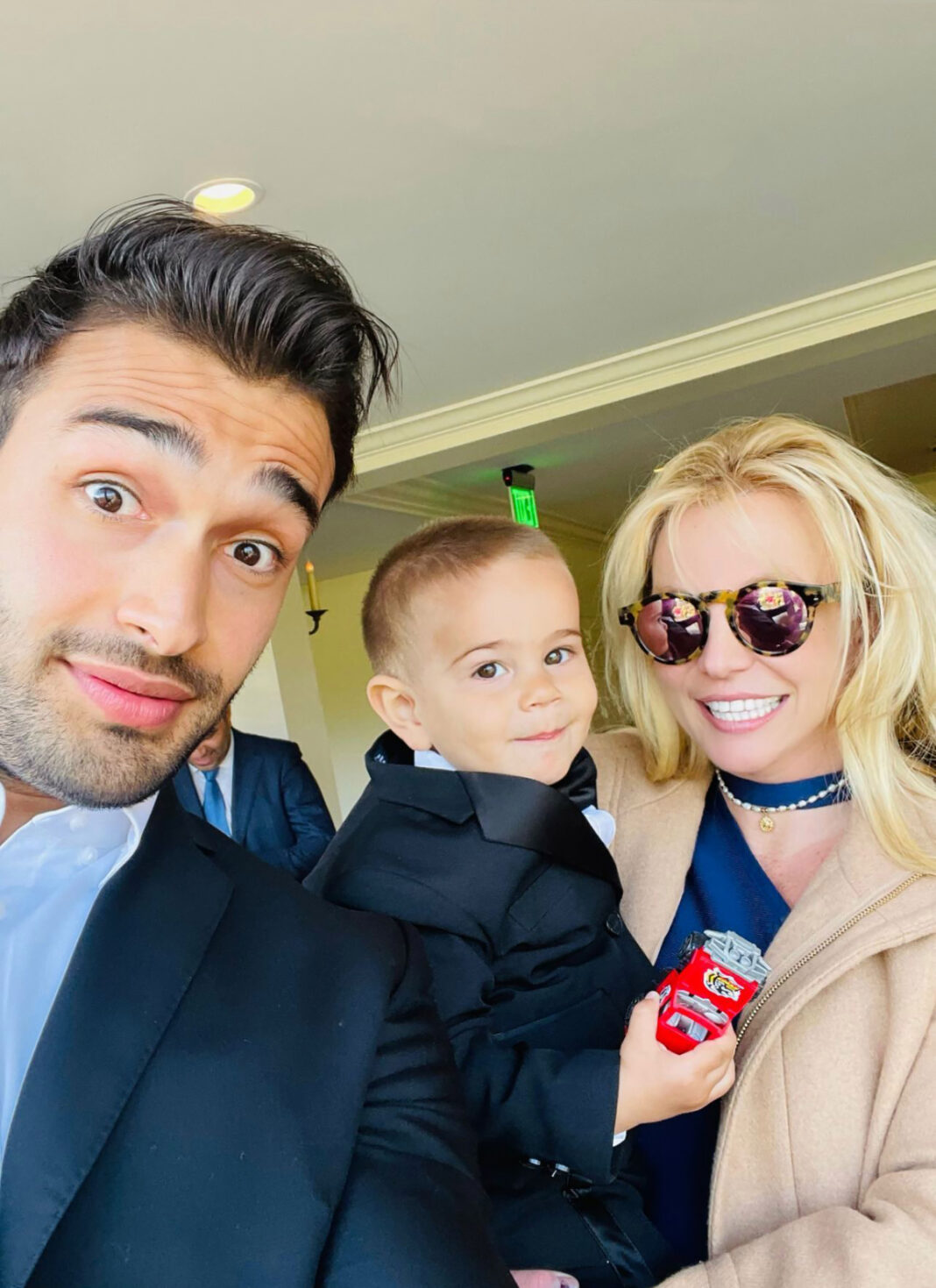 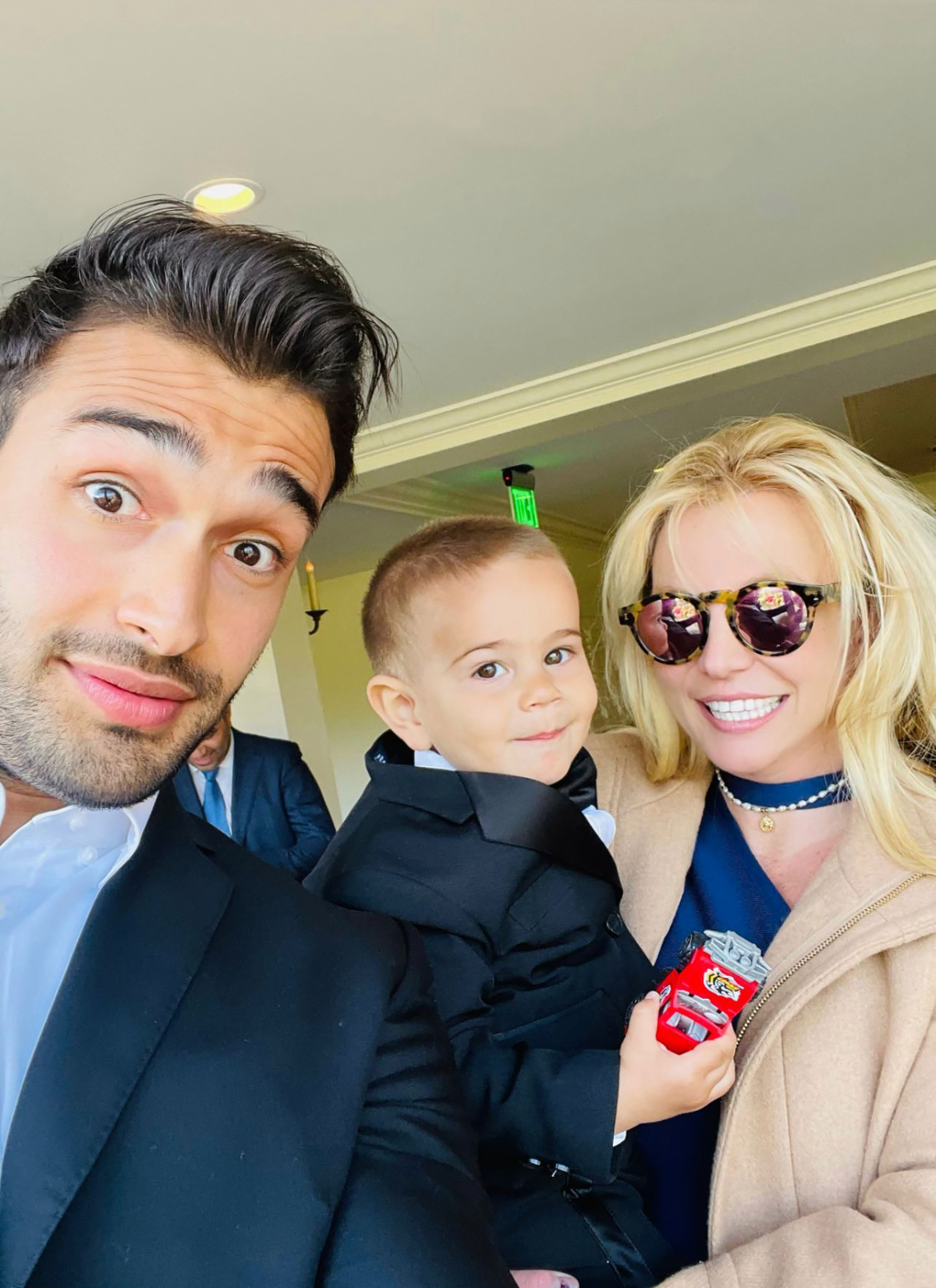 Date night! Britney Spears attended a wedding with boyfriend Sam Asghari, and the couple showed PDA as they danced and celebrated his friend’s nuptials.

The personal trainer, 27, posted a series of Instagram Story videos from the event on Saturday, April 24. “Thanks to science, we get to dance again,” he captioned a clip of himself and the pop star, 39, on the dance floor during the reception. “When Persian and American culture combines.”

Asghari held on to Spears’ waist as he shimmied behind her at one point. The pair later took a break and sang along from the edge of the room while others danced.

The model shared more pics from the wedding via Instagram on Sunday, April 25. “About last night #vaccinated #thankyouscience,” he wrote. In the shots, the Grammy-winner wore a blue off-the-shoulder mini dress, black heels, a black choker, and sunglasses, while Asghari sported a black suit.

The rare outing comes two months after the singer’s conservatorship was thrust back into the spotlight due to the release of the New York Times Presents episode “Framing Britney Spears.” She reacted to the documentary via Instagram in March.

“I didn’t watch the documentary, but from what I did see of it, I was embarrassed by the light they put me in … I cried for two weeks and well …. I still cry sometimes,” she wrote. “I do what I can in my own spirituality with myself to try and keep my own joy … love … and happiness!!!! Everyday dancing brings me joy !!! I’m not here to be perfect … perfect is boring … I’m here to pass on kindness!!!!”

Asghari, for his part, revealed in March that he hopes to have children with Spears. “My priorities in life are to remain humble and understand where I came from and where I’m going,” he told Forbes. “I want to take my career to the next step when it comes to acting. I want to take my relationship to the next step, as well. I don’t mind becoming a father. I want to be a young dad.”

Some of those close to the “Toxic” songstress was “iffy” about the actor at the beginning of their relationship, but they are still going strong nearly five years later.

“Sam has proven to be a solid, dependable man who always has Britney’s best interests at heart,” a source exclusively told Us Weekly in February. “He is one of only a handful of people she can say that about.”

Scroll through the gallery below to see more photos of Spears and Asghari’s night out! 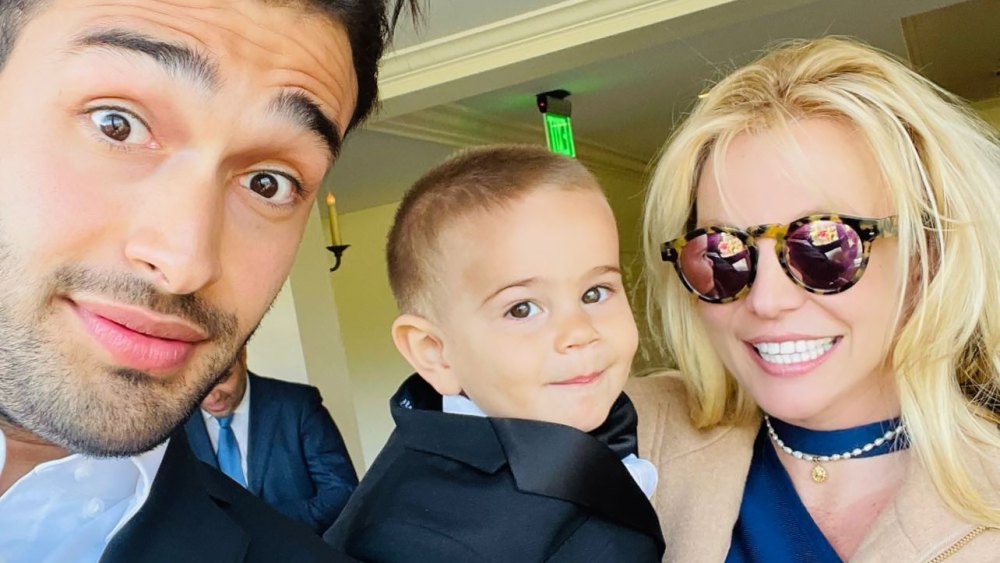 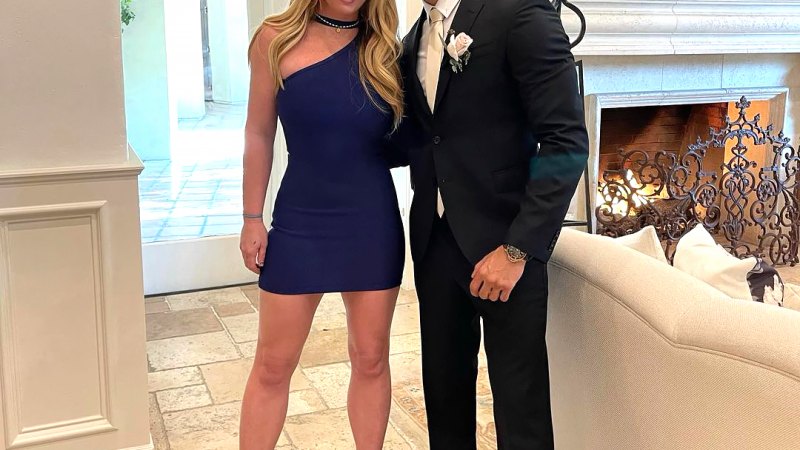 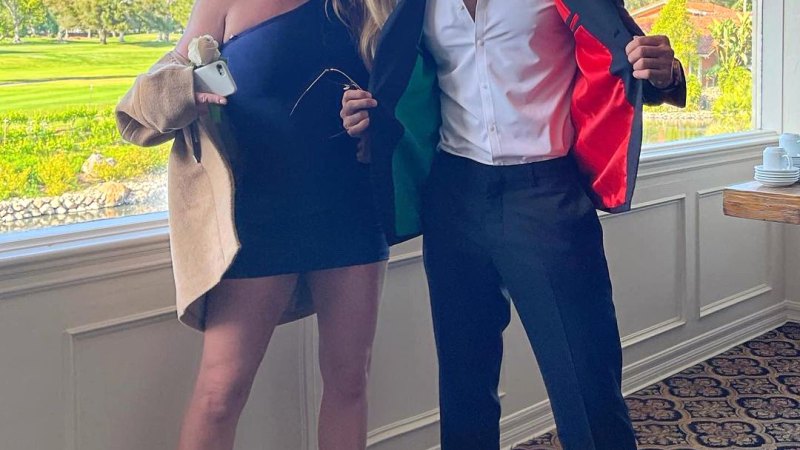 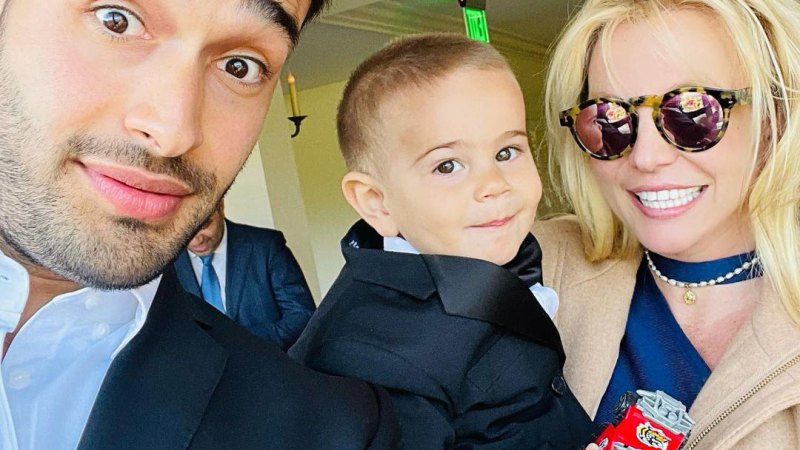 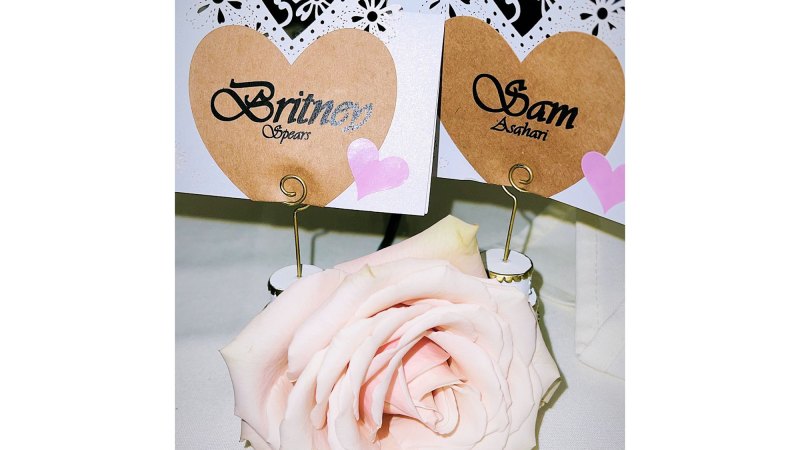 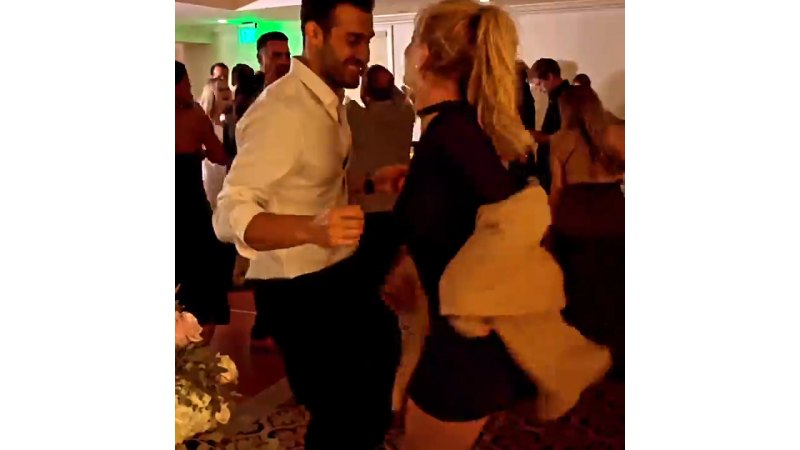 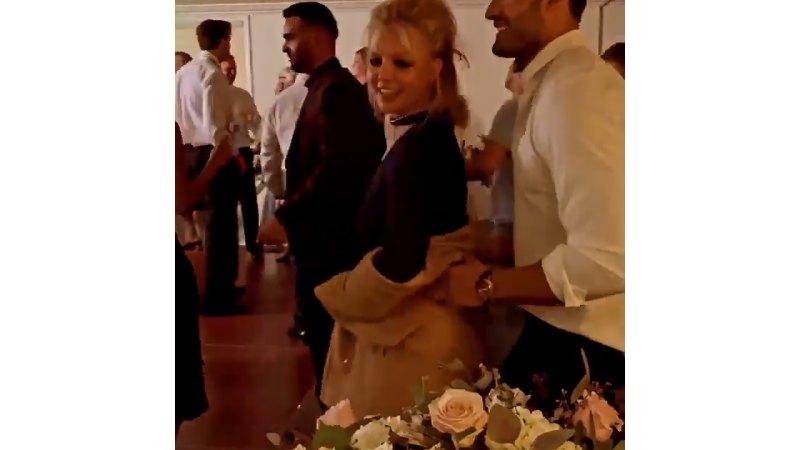 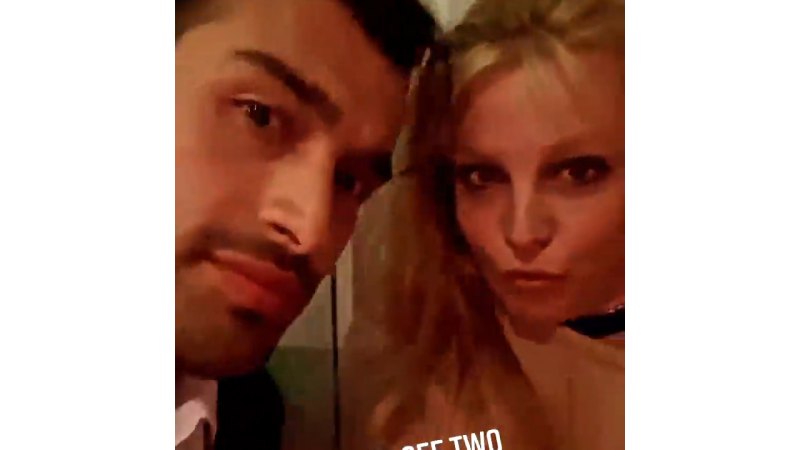