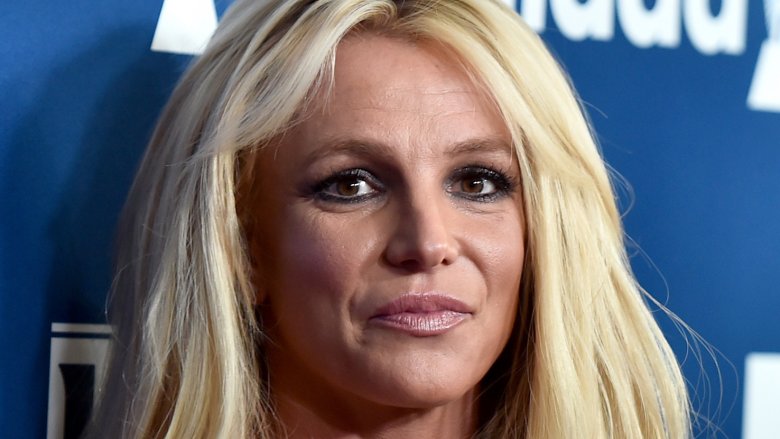 On Friday, Jan. 4, 2019, the “…Baby One More Time” singer announced that she would be taking an indefinite hiatus from work to care for her father, Jamie Spears, as he recovers from a recent life-threatening illness, Entertainment Tonight reports.

“I am dedicating my focus and energy to care for my family,” Spears released in a statement. “We have a very special relationship and I want to be with my family at this time just like they have always been there for me.” The “Toxic” hitmaker added, “Thank you to all my fans for your continued love and support during this time. I apologize for any inconvenience this may have caused and I look forward to the time when I can be back on stage performing for all of you.”

According to Spears’ press release, her 66-year-old father underwent emergency surgery and spent nearly a month in the hospital after his colon ruptured in November 2018. At the time of this writing, he is facing a long recovery at home.

Spears, 37, first revealed that she’d be returning to Sin City for a second residency in late October 2018. She previously wrapped her first Las Vegas residency, Piece of Me, after a four-year run on New Year’s Eve 2017. Britney: Domination was originally meant to kick off next month at the Park Theater at Park MGM and run through mid-August 2019. While it’s been postponed until further notice, her website noted that refunds will be made available at the original point of purchase.

Spears also took to Instagram this week to further address the matter. “I don’t even know where to start with this, because this is so tough for me to say,” the pop princess wrote to her 21.6 million followers, captioning a throwback snapshot of herself with her parents. “I will not be performing my new show Domination. I’ve been looking forward to this show and seeing all of you this year, so doing this breaks my heart. However, it’s important to always put your family first… and that’s the decision I had to make.”

Noting that her father “almost died” in the hospital, Spears added that she hopes her devoted fan base will understand her difficult decision to focus on her family. “I appreciate your prayers and support for my family during this time,” she concluded her post. “Thank you, and love you all… always.”