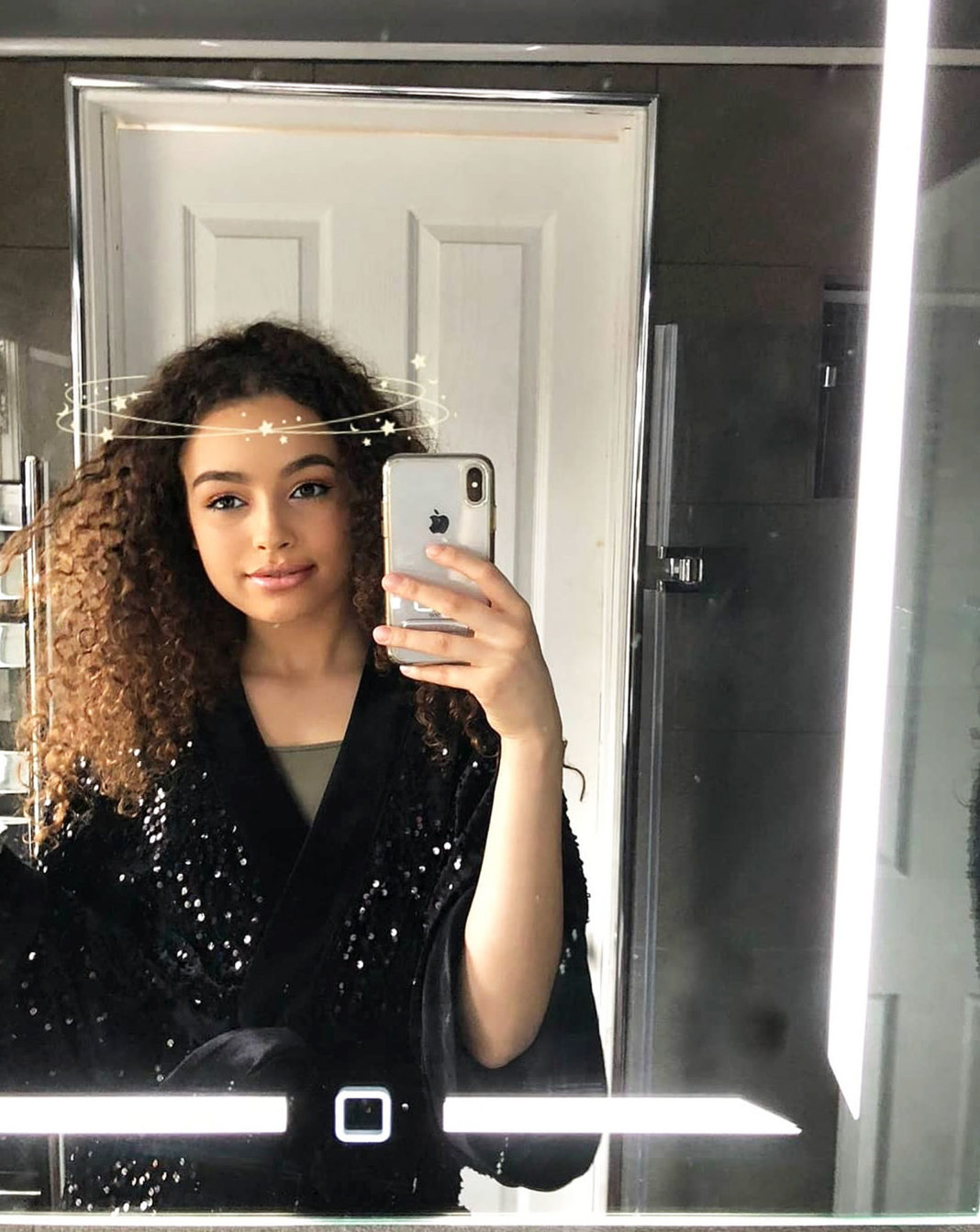 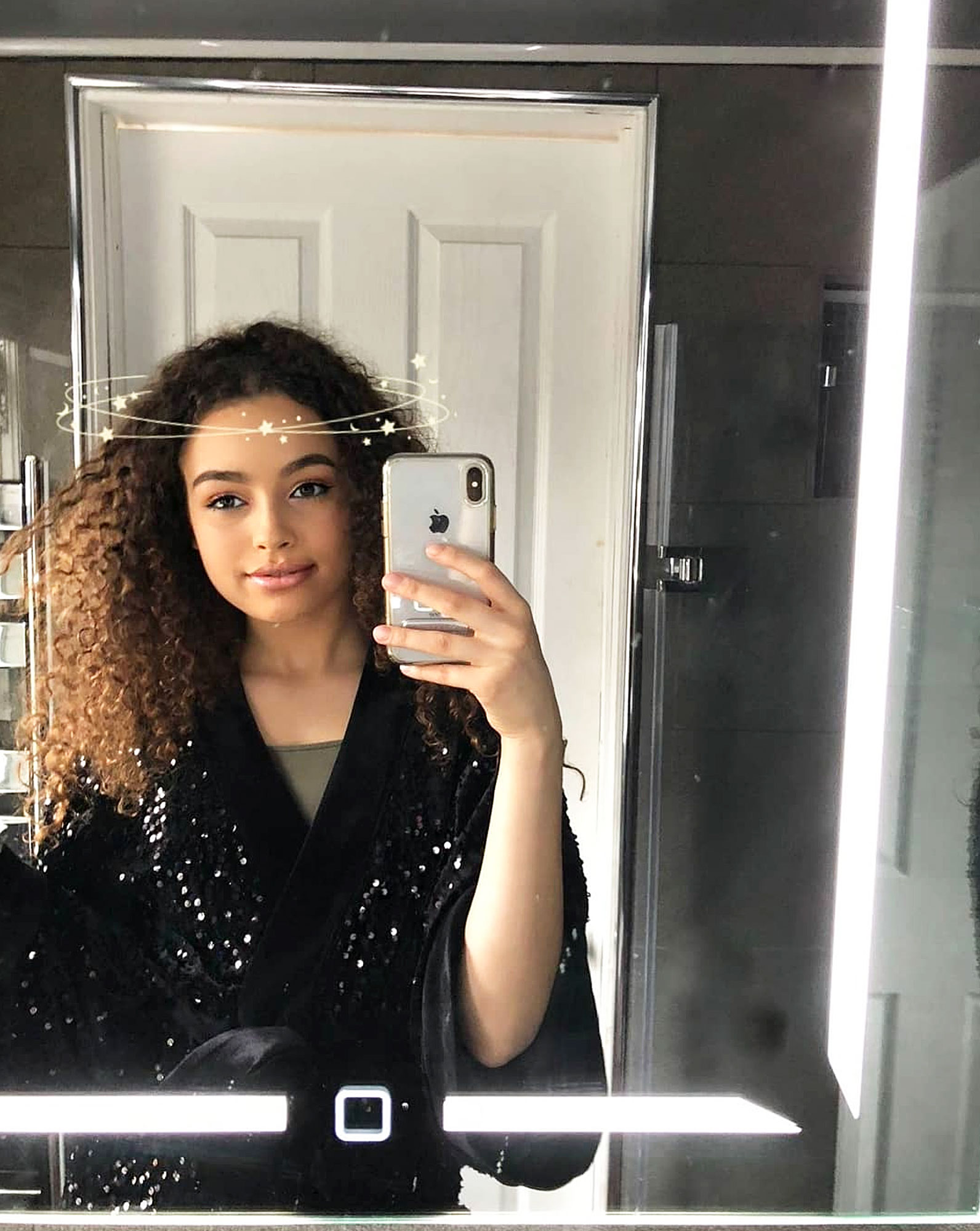 British child actress Mya-Lecia Naylor, who appeared on Almost Never and Millie Inbetween, died unexpectedly on Sunday, April 7. She was 16.

CBBC Network announced the sad news in a statement. “We are so sorry to have to tell you that Mya-Lecia, who you will know from ‘Mille Inbetween’ and ‘Almost Never’, has very sadly died,” the statement read. “Mya-Lecia was a much loved part of the BBC Children’s family, and a hugely talented actress, singer and dancer. We will miss her enormously and we are sure that you will want to join us in sending all our love to her family and friends.”

BBC reported on Thursday, April 17, that the late actress’ agents said she died after collapsing. Her cause of death is currently unknown.

Naylor’s Almost Never costar Emily Atack paid tribute to her castmate via Instagram on Thursday. “So shocked and sad to hear about lovely Mya-Lecia Naylor,” she wrote. “She was a beautiful and talented girl. A complete joy to be around on the set of Almost Never. Sending all my love to her family & friends. Rest in peace beautiful girl x.”

The show’s official Instagram account honored her on Thursday too. “Our thoughts are with Mya-Lecia’s family, friends and everyone that loved her at this very sad time,” the message read. “RIP Mya-Lecia.”

Writer Matt Leys, who worked on Millie Inbetween with Naylor, called the news “absolutely heartbreaking” on Twitter. “Goodbye our brilliant, funny, lovely Fran. You were a miracle,” he added. “Watching the cast of Millie Inbetween grow with their characters, inform them, let us write it around them, has been an absolute joy. This is such awful, devastating news.”

In an April interview with TresA Magazine, the actress noted that she had “some amazing projects” on the horizon.