Brexit ferry firm Seaborne Freight ‘will get no money upfront’ 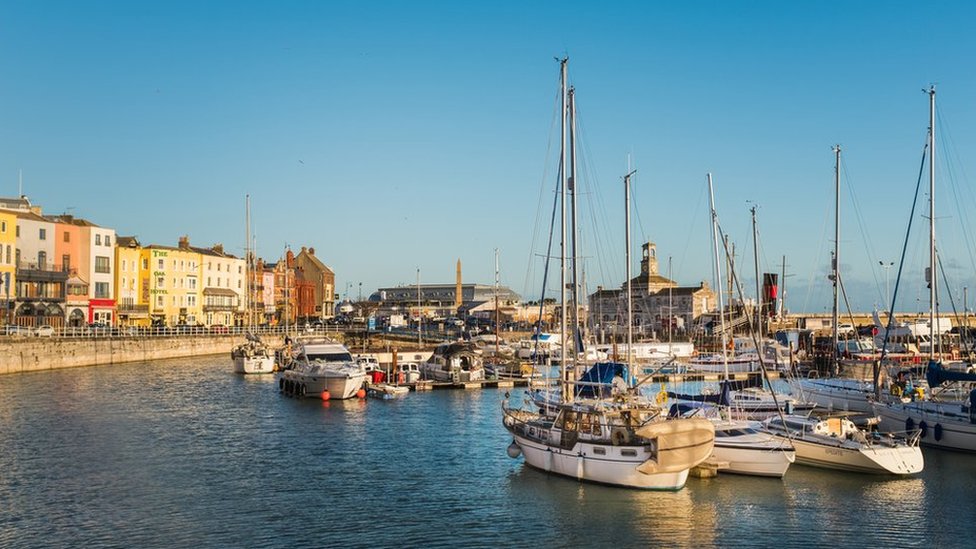 A UK firm contracted to provide extra ferries in the event of a no-deal Brexit will only be paid if it runs “an effective service”, the Department for Transport (DfT) says.

Seaborne Freight was awarded £13.8m recently to run a freight service between Ramsgate and Ostend.

But a BBC investigation discovered it had never run a ferry service before.

Seaborne is contractually required to prove it can deliver on its promises, according to the DfT.

On Sunday, the DfT stood by the firm, saying it had “carefully vetted the company’s commercial, technical and financial position” before signing the deal.

Seaborne, together with Brittany Ferries and Danish shipping firm DFDS, were awarded a total of £107.7m over the last few months to provide additional ferries between the UK and several European cities, in a bid to ease congestion at Dover in the event of a no-deal Brexit.

The additional crossings – equivalent to about 10% of existing traffic across the Dover strait – would provide up to half a million tonnes a month in extra capacity.

It was initially understood that the three firms were likely to retain a portion of their award even if their services were no longer needed, due to a Brexit deal being reached with Brussels.

The DfT has now clarified that this will not be the case for Seaborne.

The BBC understands that French firm Brittany Ferries will be entitled to retain some of the award in case its services are no longer required, as per its contract with the DfT.

A spokesperson said: “Seaborne Freight is obliged to meet a number of stringent time-staged requirements to demonstrate that it can provide an effective service, with break clauses in the DfT’s favour if it fails to meet them.

“Taxpayer’s money will only be transferred following the provision of an effective service.”

The UK is due to leave the EU on 29 March – following the result of the 2016 referendum.

It and the EU have agreed a withdrawal agreement – or “divorce deal” – and a political declaration outlining ambition for future talks – but it needs to be agreed by Parliament for it to come into force.

A vote by MPs on the deal had been scheduled for 11 December, but Prime Minister Theresa May postponed it until January when it became clear her deal would be rejected, leading to widespread anger in the Commons.