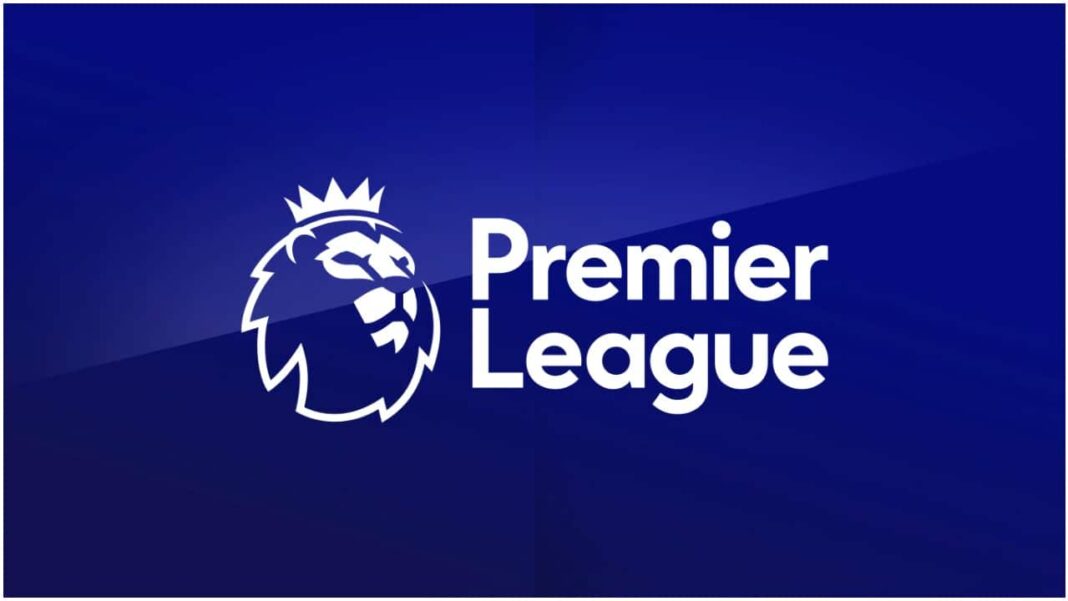 Everton Football Club have sacked Rafa Benitez as their manager.

The Spaniard was relieved of his duties after just six months on the job in which he led the club to a series of defeats including a 2-1 loss to Norwich on Saturday.

The defeat away to Norwich proved to be the final straw.

The 61-year-old took over from Carlo Ancelotti last summer and started with five wins in eight matches of the season in all competitions.

But the Toffees have managed just one win in their last 12 games in the English top flight.

A statement from the Premier League club said: “Everton Football Club can confirm the departure of Rafael Benitez as first-team manager.

“Benitez, who joined Everton in June 2021, has left the club with immediate effect. An update on a permanent replacement will be made in due course.”