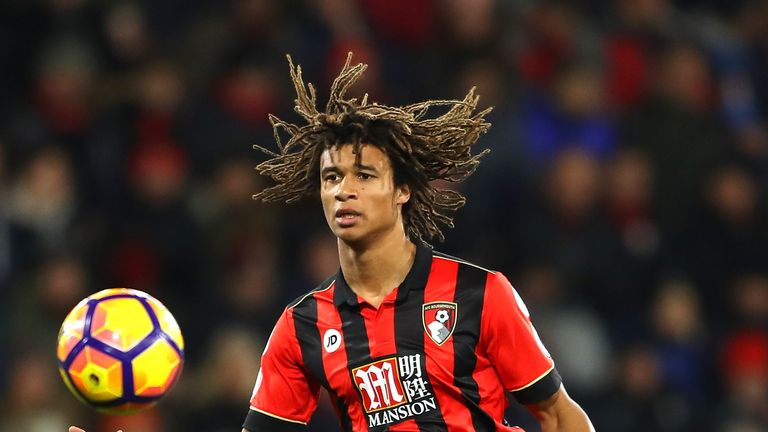 Nathan Ake is returning to the south coast

Bournemouth have secured the services of Nathan Ake from Chelsea for a club record fee.

Sky Sports News reported earlier on Friday that the 22-year-old defender was set to sign for the Cherries for £20m and the club soon confirmed their new acquisition.

Ake spent the first half of last season on loan at Bournemouth, making 12 appearances and scoring three goals before being recalled to Stamford Bridge in January, helping the Blues win the Premier League and reach the FA Cup final.

“I had a great time here last season so I’m really happy to be back,” Ake told the Bournemouth website.

“It’s an exciting challenge. Chelsea is a great club and I learned so much there but this is a new step and the right place for me to develop even more.

“The fans haven’t seen the best of me yet. I always set the bar high so I know there is a lot of things I still have to work on. With the help of the manager here I know I can keep improving and become a better player.”

Bournemouth made a bid to sign Ake at the end of the January transfer window but were rebuffed by Chelsea.

Ake, who made his international debut for Holland against Morocco in March, has previously been on loan with Watford and Reading.

Bournemouth manager Eddie Howe added: “I am delighted that we have completed the signing of Nathan on a permanent basis. 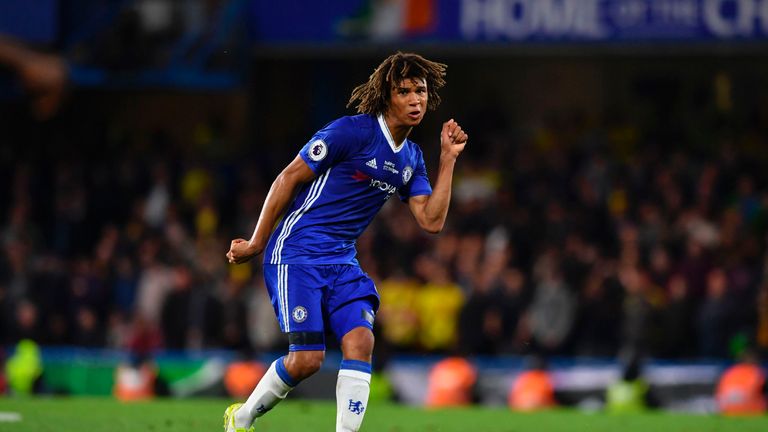 “He is someone we know all about, having had a very successful loan spell here last season.

“Nathan is an outstanding young player with a fantastic attitude and a great desire to learn and develop.

“He has a very bright future ahead of him and I’m very pleased to say that future is here.”