Botswana’s Ailing Copper Town Gets Lease of Life From Texas 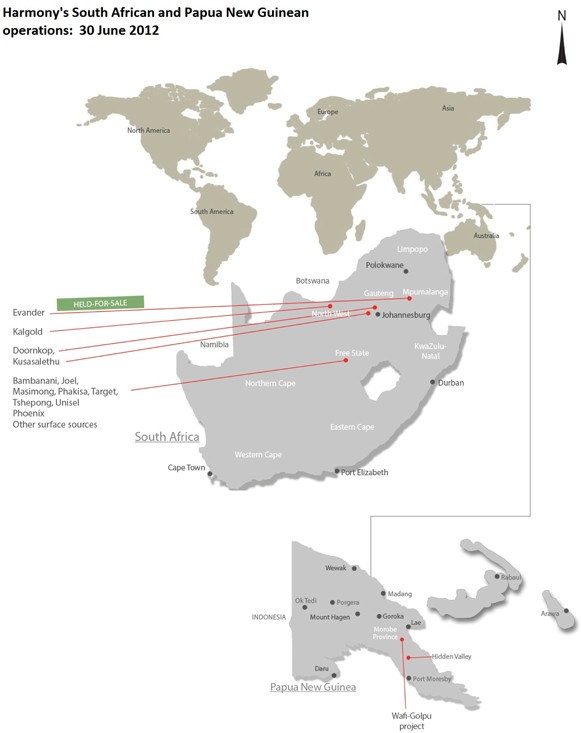 Brite Star Aviation of Texas has signed an agreement with several Botswanan government agencies to build a 1.4 billion pula ($139 million) manufacturing and assembly plant in Selebi-Phikwe, the north-eastern mining town devastated by the closure of its copper and nickel mine.

Brite Star, a closely held company based in Fredericksburg, plans to arrange funding in Botswana and abroad to design and build the plant, a tourism center, a hotel, restaurants, a conference center and a pilot academy and maintenance area. President Imre Katona revealed the plans at a signing ceremony with the Botswana Investment and Trade Centre and the Civil Aviation Authority of Botswana in the capital, Gaborone. The project will cover about 10 hectares (24.7 acres) near the existing airport and will be completed within five years, Katona said.

It is expected to support 3,000 jobs when fully operational, which will go some way to offset the 4,300 jobs lost when the BCL Mine closed down due to low copper prices. Selebi-Phikwe, with a population of about 50,000, was entirely dependent on the mine for its economy.

“I didn’t know much about Botswana but after the Botswana Investment and Trade Center presented the advantages and incentives package, it only took me five minutes to decide to come and visit the country,” Katona said.

Botswana in March unveiled an incentives package specifically for Selebi Phikwe, including a 5 percent corporate tax rate for the first five years of a new business and a 10 percent rate thereafter, plus no customs duties on imported raw materials. The country mainly relies on diamonds for export income.