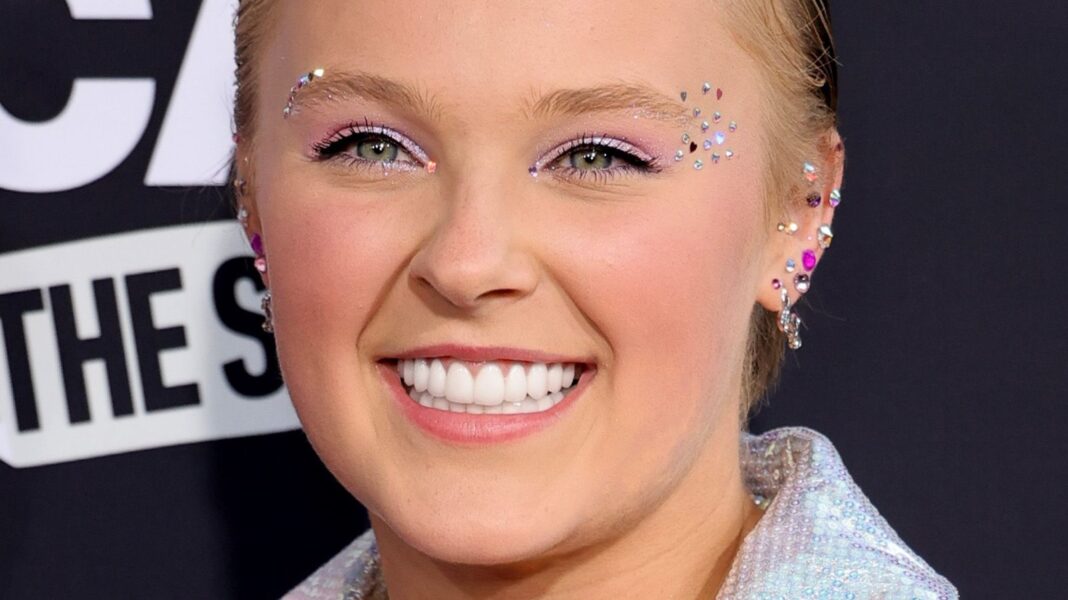 Years after the “Fuller House” premiere, JoJo Siwa and Candace Cameron Bure were back together again, this time when both made an appearance on “The Kelly Clarkson Show” in 2019 to talk about Christmas. With Bure once being the queen of Hallmark’s Christmas lineup, Clarkson asked the stars about their holiday décor — and that’s where the tension between Siwa and Bure came into play.

“Candace was totally on during this interview. She not only took a moment to describe her own product line, but also went out of her way to tee up JoJo,” said Jess Ponce III, body language expert, communication coach, and author of A.W.E.S.O.M.E., when referencing how Bure’s simplistic décor differed from Siwa’s rainbow-colored decorations. “[Bure’s] tone was playful, but could also be slightly condescending” because, as Ponce noted, Bure’s “legs were still crossed … and she lifted her hand up with her fingers pointing down after tapping JoJo,” which can be considered a “dismissive gesture.”

If Bure’s dig bothered Siwa, however, she didn’t let it show, Ponce explained. Because even after the remark, Siwa offered Bure a gift: a giant, multi-colored bow. While Bure was hesitant to put the bow on, Austin iuliano, body language expert and public speaker, noted she did it anyway. “You could see the thought of, ‘This is ugly, but it’s not going to kill me to be nice on TV,'” iuliano said, noting that their interaction on the show was quite normal. Whether or not there was bad blood at the time, both Siwa and Bure claim everything has been resolved — or has it?