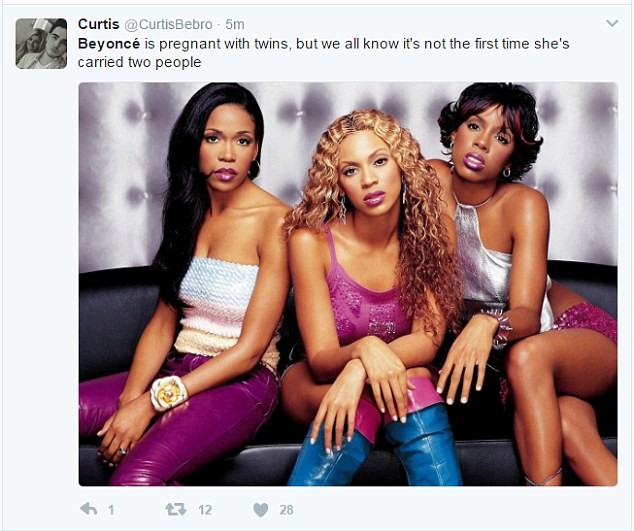 We’re crazy in love with the idea that the Carter family might have just grown by two.

Now more than 24 hours after speculation began mounting that Beyoncéhad gone into labor, fans are still waiting on the edge of their seats for an answer. It started earlier this week when an unverified report claiming the music superstar had checked into a Los Angeles-area hospital sent the Beyhive buzzing into overdrive.

There’s been plenty of promising developments in the meantime, but alas, Bey and hubby Jay Z have yet to reveal if Blue Ivy Carter is now a proud big sister.

As anticipation continues to mount, E! News is breaking down every move Queen Bey’s loved ones have made, all the details provided by our in-the-know insiders and those tweets from HOV that many thought would end in a twin-related spoiler.

Jay Z Is Spotted in L.A. While Making History in New York City: Sources share with E! News that the legendary rapper was at a Los Angeles hospital with the couple’s 5-year-old daughter on Thursday afternoon. Pretty major, right?

Hours later, Jay became the first hip-hop artist to be inducted into the Songwriters Hall of Fame, a historic event that brought music’s biggest stars to the Big Apple… except the soon-to-be father, of course. During an hour-long Twitter spree where Jay thanked the rappers that inspire him, he made no mention of his kid(s). There was an epic cameo from former President Barack Obamathough, so we can’t be too upset with Mr. Shawn Carter. 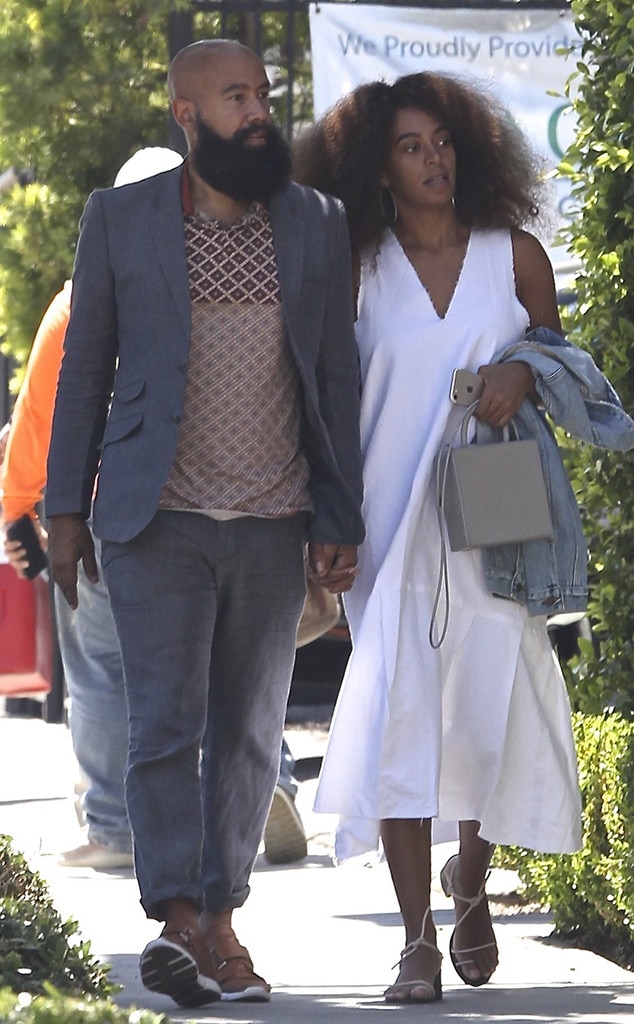 Solange Steps Out and Tina Parties With Mickey: Both Bey’s sister Solange Knowles and mama Tina Knowles went about their days on Wednesday afternoon as if the most popular artist in the world wasn’t about to give birth. The nerve.

Solange grabbed lunch with husband Alan Ferguson in West Hollywood while Tina visited the Happiest Place on Earth with her mentorship group, Tina’s Angels. Some thought Bey’s famous mom was just trying to throw us off the twins’ scent by sharing photos from a past visit, but it appears the Knowles matriarch really traveled down the Southern California coast to visit Disneyland. 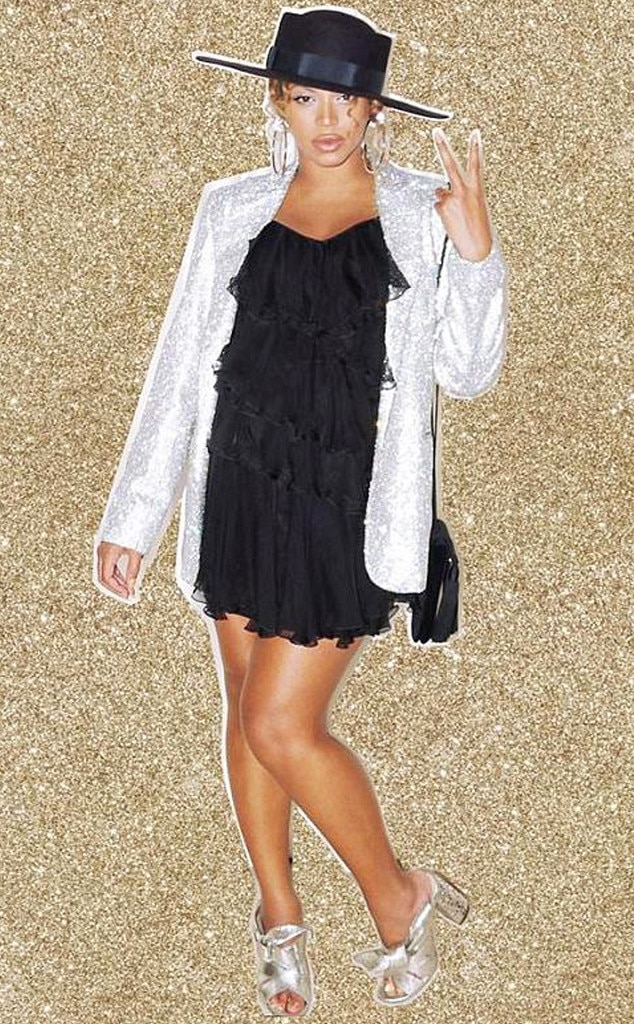 There’s Movement at Beyoncé and Jay Z’s Los Angeles Estate: Thanks to a few sneaky photographers, all-black Escalade SUVs were captured departing from the duo’s neighborhood. Where were they headed? Straight to a hospital.

Security Is Tightening… A Lot: Beyoncé is known to take any precaution when her privacy is at risk, and that means plenty of personnel on hand to keep things on lockdown. Security is swarmed some of the locations she’s believed to be located, and sources say the Lemonade artist requested entire hospital floors be vacated for the presumed birth of her twins.

Her Hairstylist Piqued Interest That Something Was Coming: Tuesday brought an interesting shift right from Bey’s inner circle. Celebrity hair guru, Chuck Amos, took to Instagram to share a photo with his longtime client, writing, “Hang in there, Mama!” This is just the encouragement Beyoncé might need to conclude her pregnancy journey.

Only time will tell when Knowles-Carter twins finally arrive, but when they do, prepare to ring the alarms. Stay tuned to E! News for any more breaking news surrounding one of this year’s biggest births!