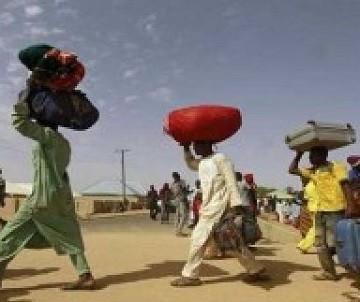 DESPITE acting President Yemi Osinbajo’s warning against hate speeches and threats from any part of the country, a coalition of Niger Delta militants has insisted on its quit notice to northerners living in the oil-rich region.

The militant groups, in a statement on Thursday, also lamented that none of the leaders of the northern groups that issued the quit notice to the people of the South-East living in the North had been arrested.

“All oil and gas companies operating in oil bloc(s)/well(s) illegally owned by northerners should also vacate such oil blocs/wells/platforms before October 1, 2017.