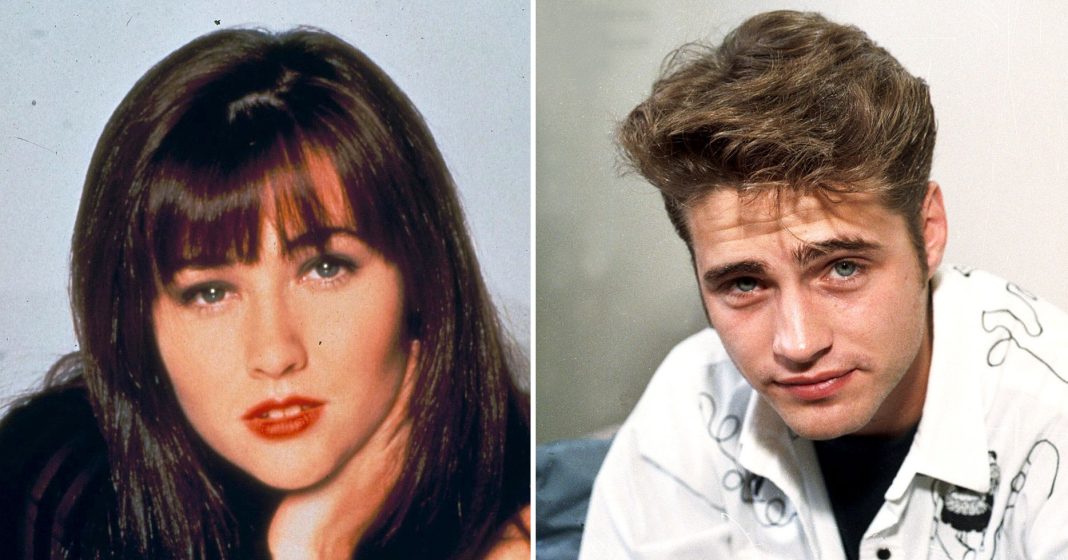 While there is no shortage of classic TV shows that have since been made into reboots or revivals, Beverly Hills, 90210 stands a cut above — a new life has been breathed into the iconic Fox hit not once, but twice.

The show was originally rebooted in 2008 with a new cast (although several of the original teen soap’s stars, including Garth, Doherty, and Spelling, made appearances at times) and in the summer of 2019, it took on a new form entirely, as much of the original cast reunited as “heightened versions of themselves” in BH90210.

“Having gone their separate ways since the original series ended 19 years ago, Jason, Jennie, Ian, Gabrielle, Brian, and Tori reunite when one of them suggests it’s time to get a Beverly Hills, 90210 reboots up and running,” the newest revival’s longline read. “But getting it going may make for an even more delicious soap than the reboot itself. What will happen when first loves, old romances, friends, and frenemies come back together, as this iconic cast – whom the whole world watched grow up together – attempts to continue from where they left off?”

Masked Singer alum Spelling gushed about the project to Us Weekly in February 2019, saying, “We are all so excited to go back to work together because it’s like family coming back together,” she said at the time.

The group experienced tragedy ahead of its air date, however, when Perry died after suffering a massive stroke at the age of 52 on March 4, 2019. Following his passing, Doherty paid tribute to her former onscreen love on his most-recent show, Riverdale, in October 2019, following the gang’s TV reunion earlier that summer.

Also read: The One Person That Paris Hilton And Lindsay Lohan Both Dated

Scroll through to see how the rest of the show’s stars have grown since their days on the beloved TV drama. 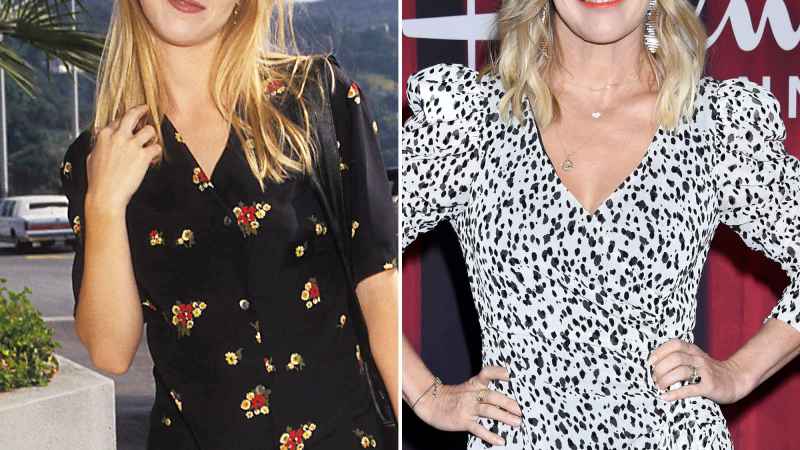 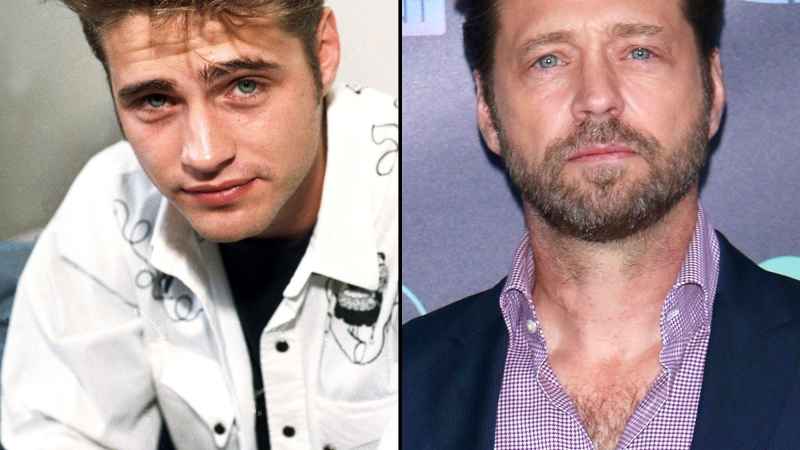 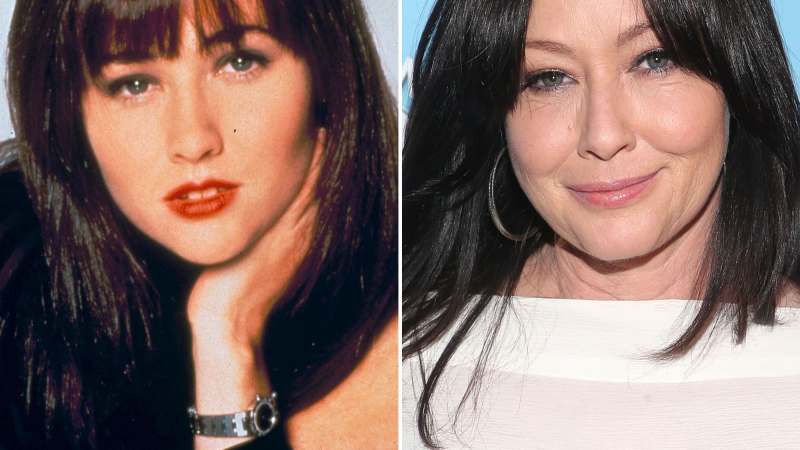 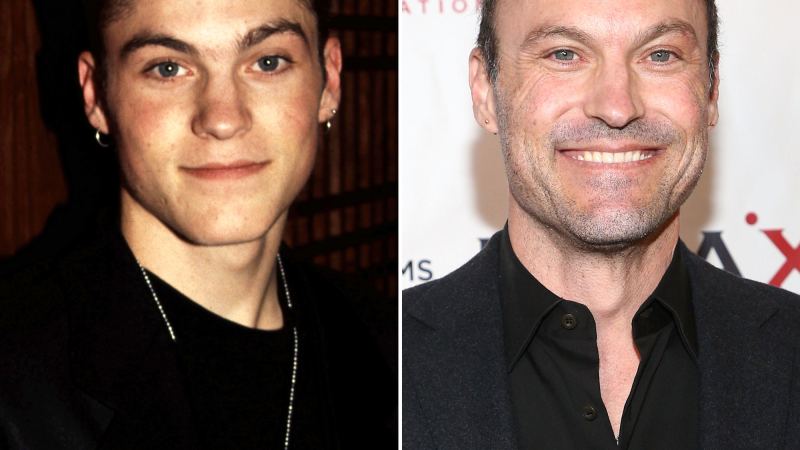 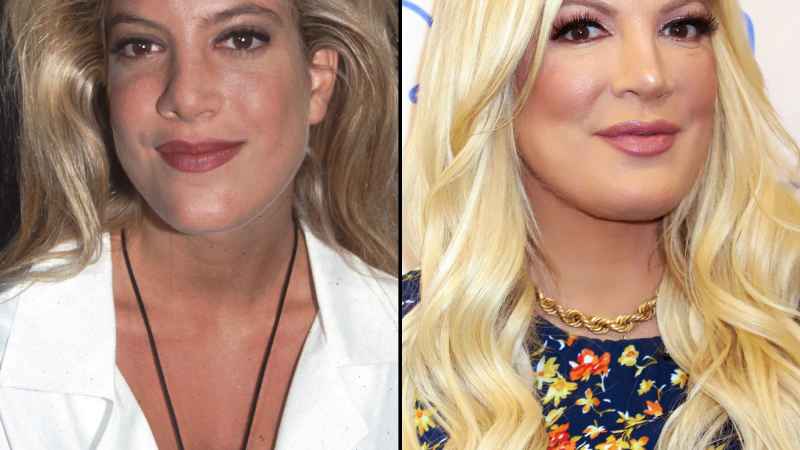 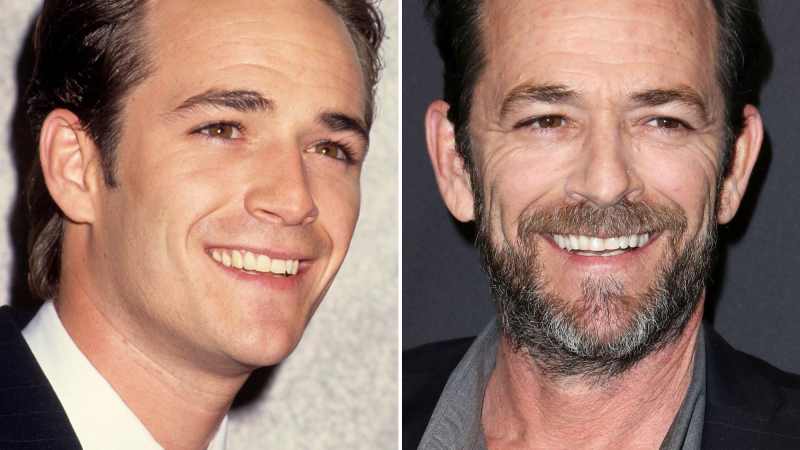 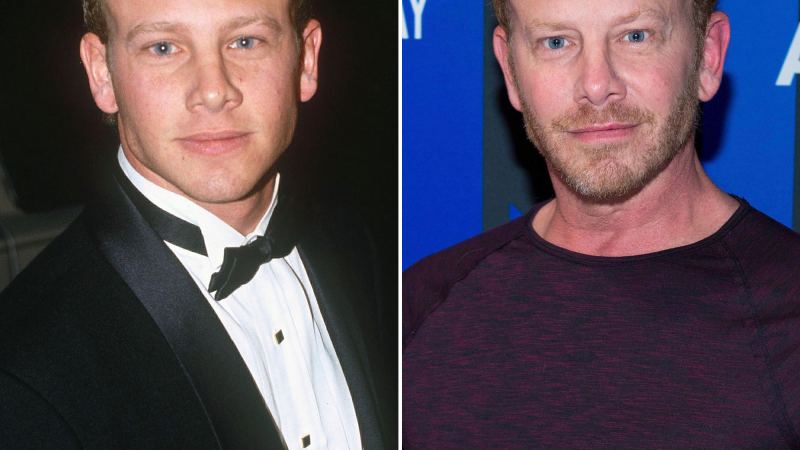 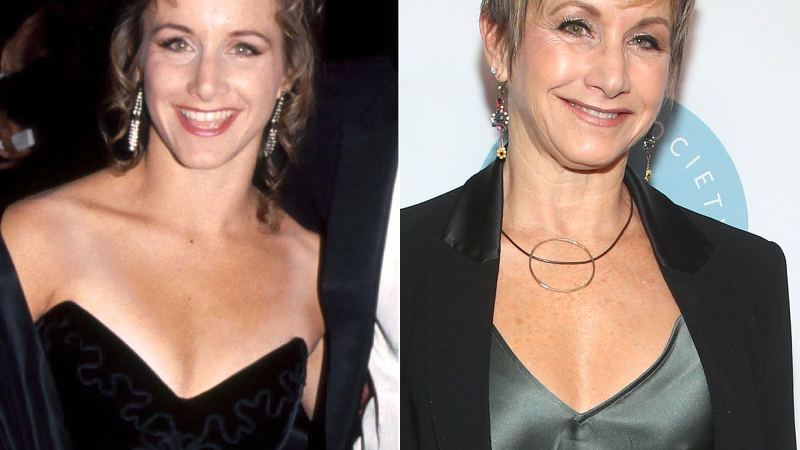 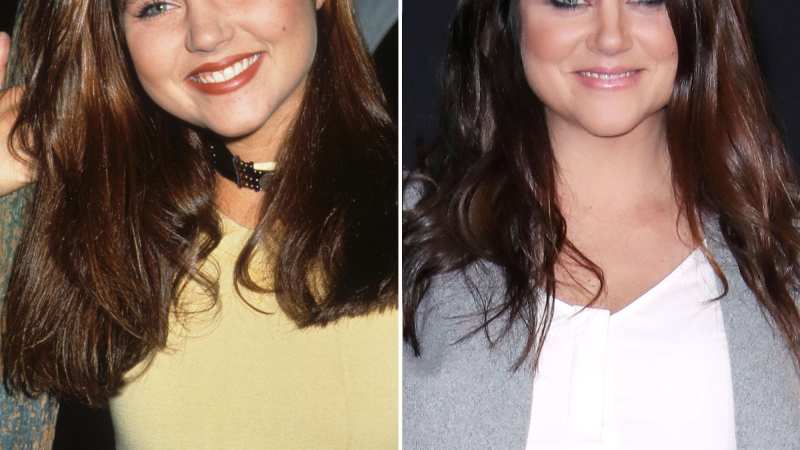 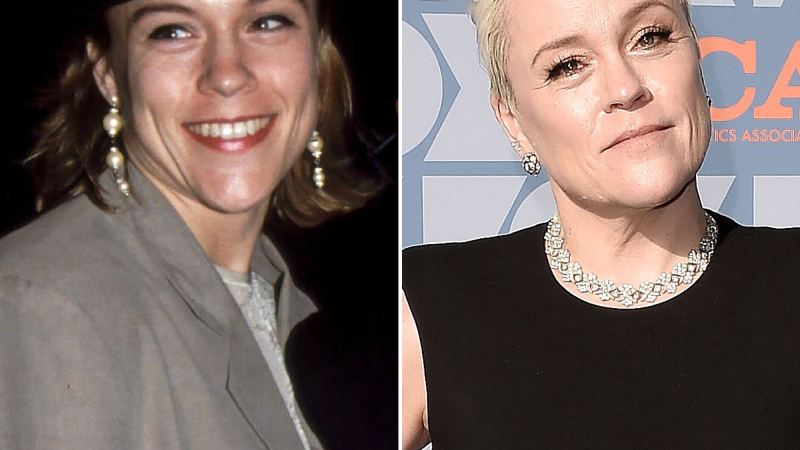