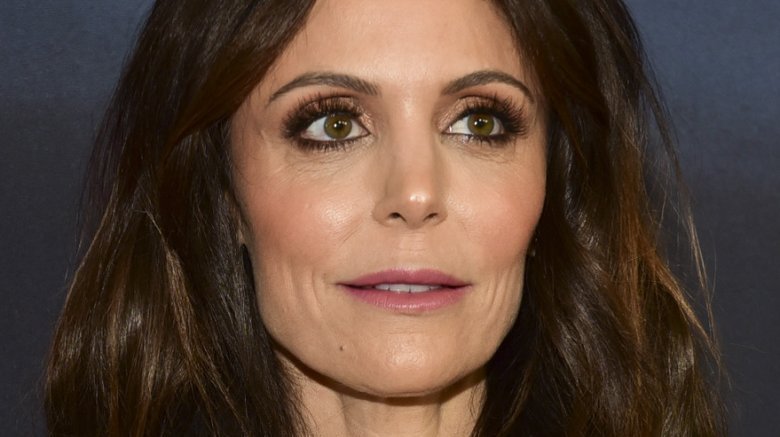 The Real Housewives of New York City star Bethenny Frankel is sharing her grieving process with her fans.

On Sunday, Sept. 2, 2018, the reality TV star took to Twitter to reveal that she’s been spending a lot of time at the beach to help her cope with the recent loss of her late on-and-off boyfriend, Dennis Shields.

“Doing anything in or by the water is life saving. Beach walks. ocean swims, wakeboarding, clamming, infrared sauna, jacuzzi & my swim really help,” she wrote to her 1.58 million followers, explaining, “When you feel sad, you cry then you just have to force yourself to shift. It’s so hard but it works.”

In response, a fan agreed with her assessment, noting through a series of quotes that “sea air is charged with healthy negative ions that accelerate our ability to absorb oxygen” and “balance levels of seratonin,” which can “trigger a psychological state of calm and contentment” and “literally wash away the pain.” Frankel, who previously confessed on Friday, Aug. 31, that dealing with Shields’ untimely passing “really sucks,” later replied, “Exactly. I have had trouble breathing and I actually need it. Xo.”

As Nicki Swift previously reported, Shields was found dead of a suspected oxycodone overdose in his Trump Tower apartment in New York City on Aug. 10, 2018. However, at the time of this writing, the businessman’s official cause of death has yet to be revealed. He was 51 years old.

Frankel, 47, and Shields had known one another for nearly three decades before beginning their on-again, off-again romance in 2016. Shields had reportedly proposed to Frankel, who shares 8-year-old daughter Bryn with ex-husband Jason Hoppy, earlier this spring.

Ever since Shields passed away, the Skinnygirl mogul has understandably kept a relatively low profile on social media. However, as she’s continued to mourn the loss, Frankel’s kept her fans up-to-date on how she’s been doing, tweeting in late August, “It’s hard to breathe & I appreciate you giving me the space & support to try to do so. It’s excruciating — sudden death is no closure & constant ?s & memories. Our relationship is current so it’s painfully raw. Trying to stay healthy & move through it w tears & close friends. Xo.”

Our thoughts remain with Shields’ loved ones during this difficult time.