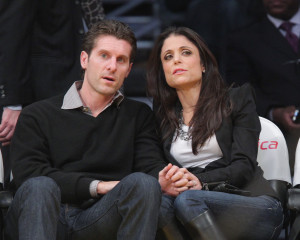 After a years-long divorce and custody battle, Bethenny Frankel and ex-husband Jason Hoppy faced one another in a New York City courtroom on Monday, March 4, as the Real Housewives of New York City star, 48, sought full custody of their 8-year-old daughter, Bryn.

“Why are we doing this? To protect the child,” Frankel’s lawyer told the court, according to RadarOnline.com. “The father’s behavior before and after their marriage is extremely harmful to Bryn. His abusive behavior towards her not only damages her relationship with her mother, but to everyone else in her life.” 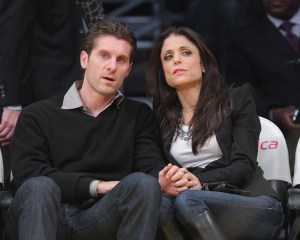 Frankel’s lawyer outlined other ways in which Hoppy, 48, allegedly bullied the reality star. “[He was] physically pulling the child away from Ms. Frankel, leaving negative articles out about Ms. Frankel, [and] doesn’t flush the toilet,” he said in his opening argument, according to the New York Post’s Page Six. “[He] locked up Cookie [Frankel’s late dog], in a storage closet and wouldn’t reveal her whereabouts for hours.”

During the proceedings on Monday, the court heard a text message exchange in which Hoppy told Frankel to “think of the example” she was setting for Bryn, adding that the Bravo personality was “perceived as a mean girl.” Frankel’s response: “Fyi, this ‘mean girl’s’ ratings are way up. And provides for you, bryn, and pays your rent. … You’re welcome to hire a parenting lawyer.”

Hoppy’s lawyer contended that his client has shown remorse for his past behavior and just wants to move forward with the existing joint custody agreement intact.

“While Bethenny seems intent on making this trial about her and Jason, and about the alleged issues between the two, this court must instead be guided by what is best for this child,” the lawyer argued, per Radar. “And the evidence will show that Bryn is happy, healthy, smart and well-adjusted.”

Frankel and Hoppy married in March 2010, split in December 2012 and finalized their divorce in July 2016. The RHONY star, who was previously married to Peter Sussman from 1996 to 1997, is now dating Paul Bernon.