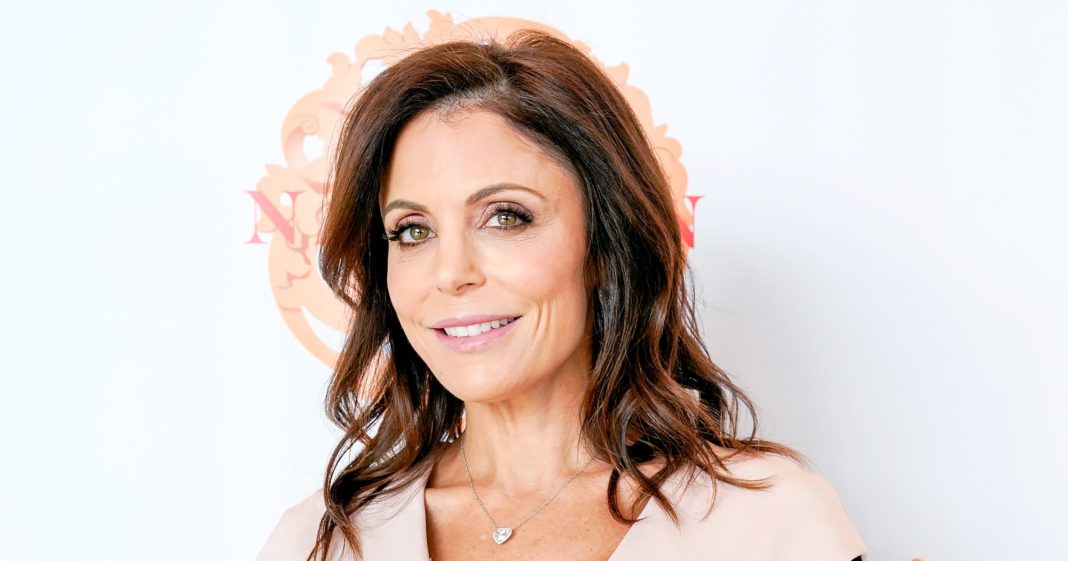 Housewife no more? Bethenny Frankel opened up about her plans to scale back her career so she can focus on her personal life.

“I’ve chosen to wind things down,” the Real Housewives of New York City star, 48, said in a Manhattan courtroom on Wednesday, March 6, while testifying in her custody case against ex-husband Jason Hoppy. “It goes from having nothing to being successful to being comfortable.”

Frankel added that she wanted to spend less time working “to have a better quality of life” and “lighten [her] load.”

Hoppy, 48, and the Skinnygirl founder have been in a custody battle over their 8-year-old daughter, Bryn, since the latter filed for full custody earlier this month.

Frankel largely placed the blame for her retreat on the businessman. “I was feeling stressed with not being with Bryn, and I have been managing this very contentious situation with Jason. This ongoing, horrible situation has been another job,” she noted. “Managing it has effects [on] all areas of my life. Going through the six-and-a-half-year nightmare and trying to separate that from my daughter and from my work, I was getting pulled in so many different directions, and something has to give. I want a better quality of life, more time.”

The reality star revealed that she will spend the next year focused on her HSN partnership, producing other TV shows and “possibly if I decided to return to the Housewives.”

Earlier on Wednesday, Frankel discussed the alleged abuse she endured after her relationship with Hoppy ended. “We started to see a parent coordinator, and the intensity of the conflict became greater,” she said. “The conflict was day in and day out torture. Emotional, mental, phone, FaceTime, being followed, being harassed, being verbally attacked and all-out assault in every possible way — on my character, on my mental state, on my family, on my parenting, on my career, on my life.”

The Bethenny Ever After alums split in December 2012 after two years of marriage. Their divorce was finalized in July 2016.

Hoppy previously denied the harassment claims made against him by his ex-wife.