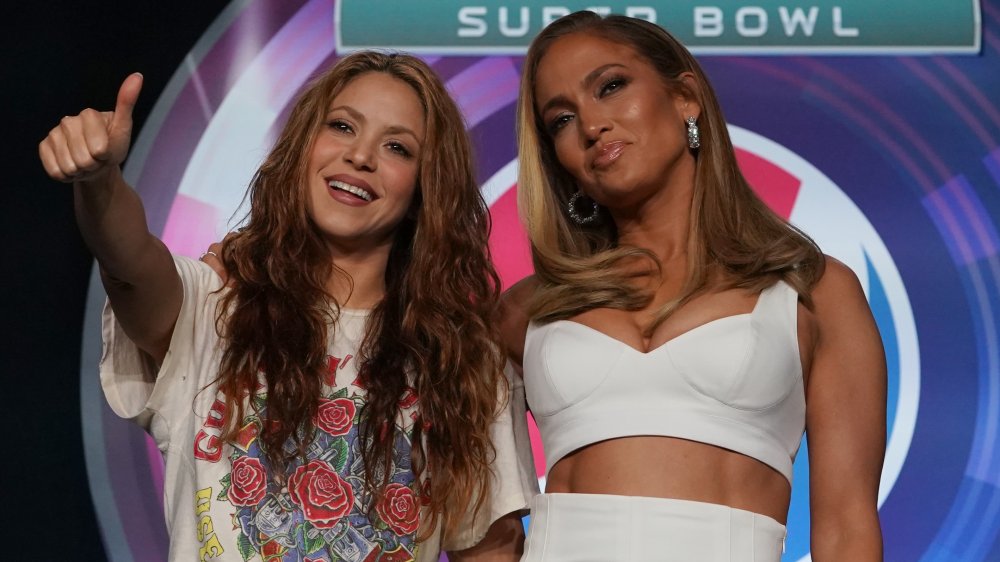 The commercial opens with Teigen asking Legend why he brought her to a mansion party, to which the Grammy-winner replies, “I think it’s time we throw old luxury a going away party.” Once inside the party, Teigen proceeds to call out various people at the event — as only she can — before bidding adieu to old luxury and raising a toast to new luxury. However, when she goes to introduce the new luxury Genesis SUV, Legend misses his cue to drive the vehicle up the driveway. Tiegen complains to Legend about messing up the moment only to be locked out of the car until she utters the magic word: Sexiest Man Alive (wow, Legend is really milking his new title.)

Basically, the commercial is Teigen’s Instagram and Twitter energy brought to the silver screen, and we love every second of it.