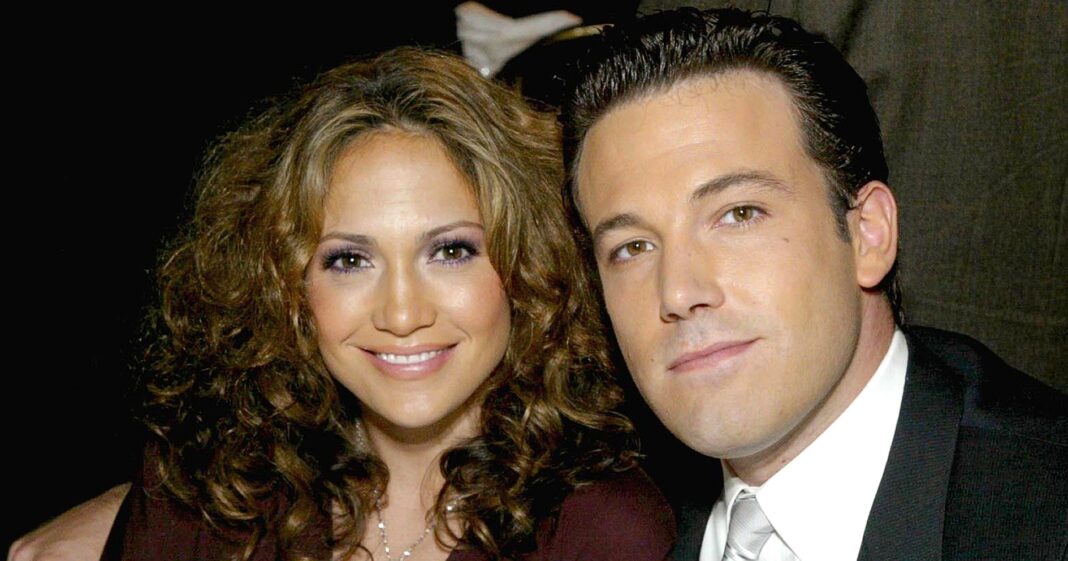 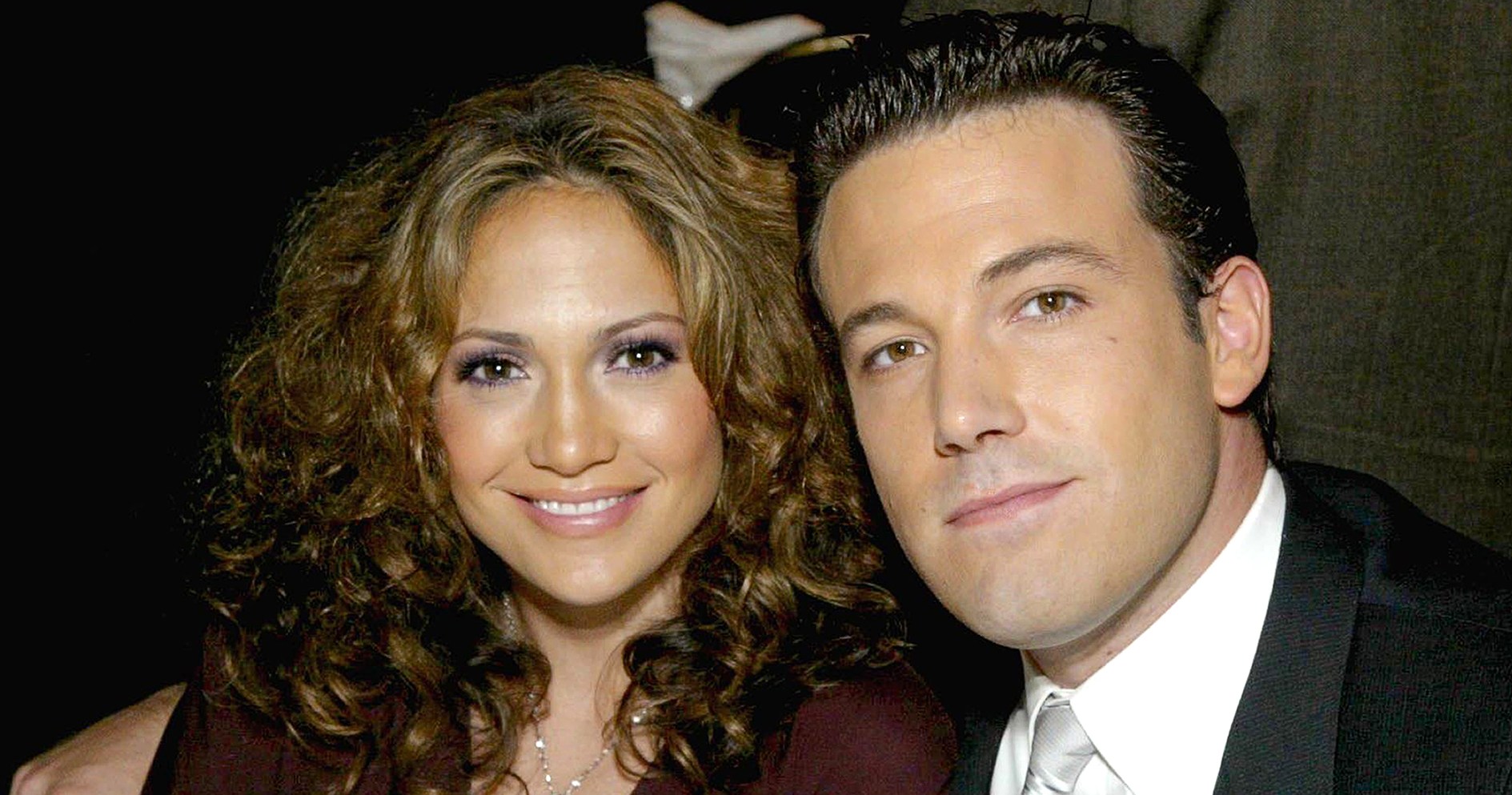 The word “Bennifer” might include flashbacks to frosted lip gloss and butterfly clips, but everything comes back in style eventually. Ben Affleck and Jennifer Lopez are spending time together, nearly 20 years after their romance took the world by storm.

Affleck has reportedly been picked up in a white SUV that takes him to Lopez’s Los Angeles home. It’s easy to understand why they’d keep their hangouts on the down-low when remembering their high-profile romance.

The pair first connected in 2002 on the set of the ill-fated Gigli. The two played gangsters who fall in love while attempting to kidnap a neurodivergent man. The movie flopped at the box office and among critics, who claimed Affleck and Lopez didn’t have much chemistry.

It was a different story off-screen. Lopez filed for divorce from second husband Cris Judd in June 2002, and she went public with the Good Will Hunting star after.

The “Waiting for Tonight” singer had another rock on her finger by November. Affleck proposed a 6-carat pink diamond that had smaller white diamonds on the sides.

The ring caught plenty of media attention, as did J. Lo’s “Jenny From the Block” music video. Paparazzi caught Bennifer filming in various cities throughout the fall before the clip was finally released in November. It included plenty of scenes of the couple showing their affection for each other.

The duo even welcomed Dateline’s Pat O’Brien into their Vancouver rental home to discuss their relationship, but they wouldn’t say exactly when they fell in love. “You can’t pinpoint it,” Lopez said. “We became friends first. That is honest to God truth.”

Their wedding was set for September 2003, and Lopez said she’d change her name to Jennifer Affleck after the wedding. However, they never made it to the altar, canceling just days before the ceremony due to “excessive media attention.”

They announced their official breakup in January 2004. Lopez would marry Marc Anthony in June 2004, while Affleck moved on with Jennifer Garner that year.

Though it didn’t work out, Affleck and Lopez have only been kind to each other in the press. “We just happened to be together at the birth of the tabloids, and it was like ‘Oh, my God.’ It was just a lot of pressure,” she told PeopleTV’s The Jess Cagle Interview in 2016.

She continued, “I think different time, different thing, who knows what could’ve happened, but there was a genuine love there.”

Affleck, meanwhile, praised her in InStyle in April 2021 as “the hardest-working person I’ve come across in this business. She has great talent, but she has also worked very hard for her success, and I’m so happy for her that she seems, at long last, to be getting the credit she deserves.” 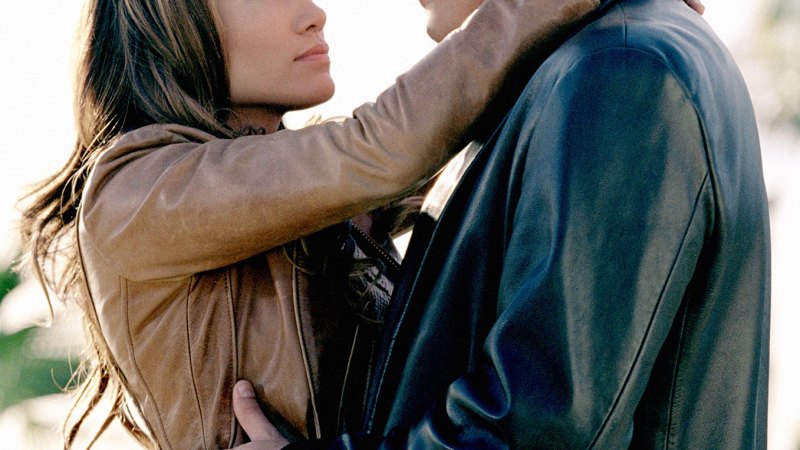 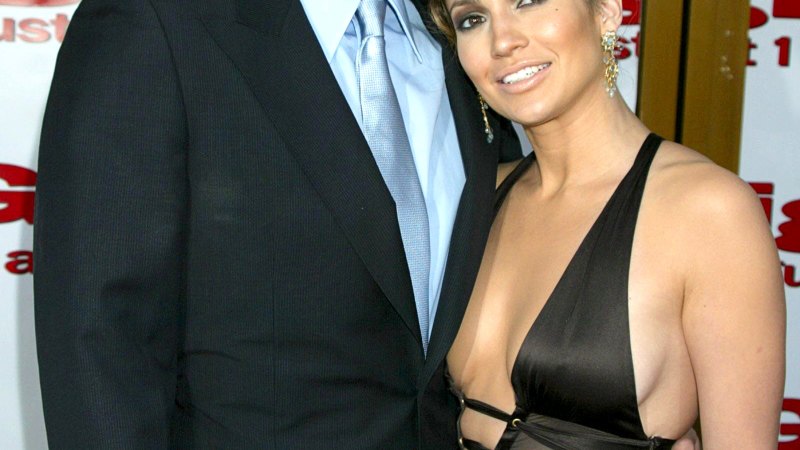 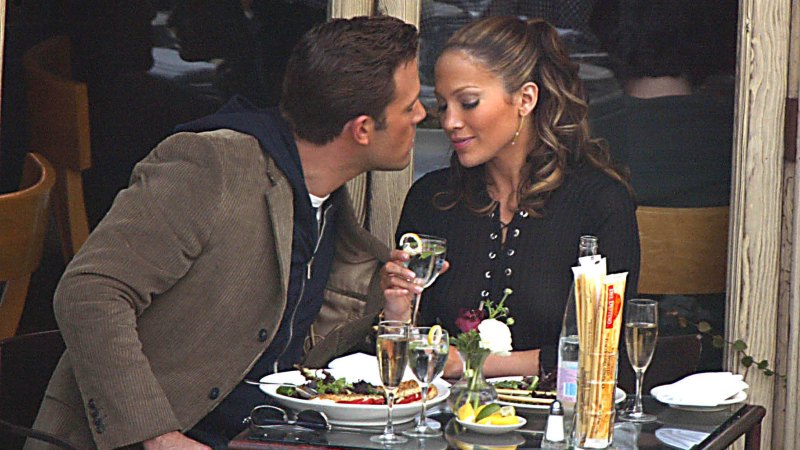 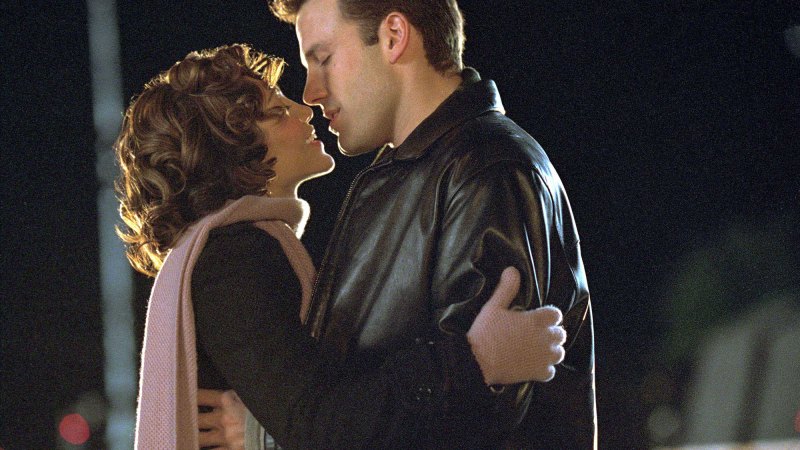 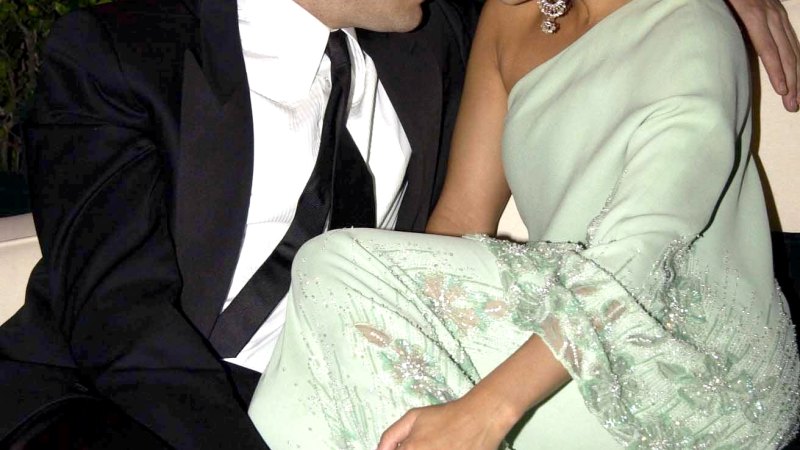 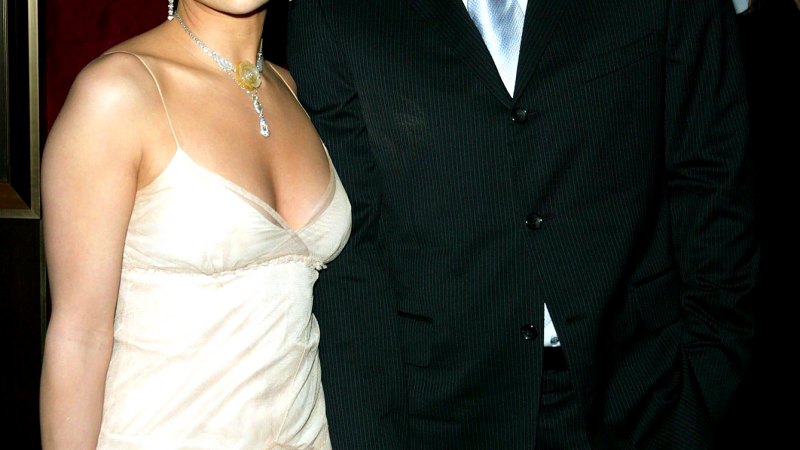 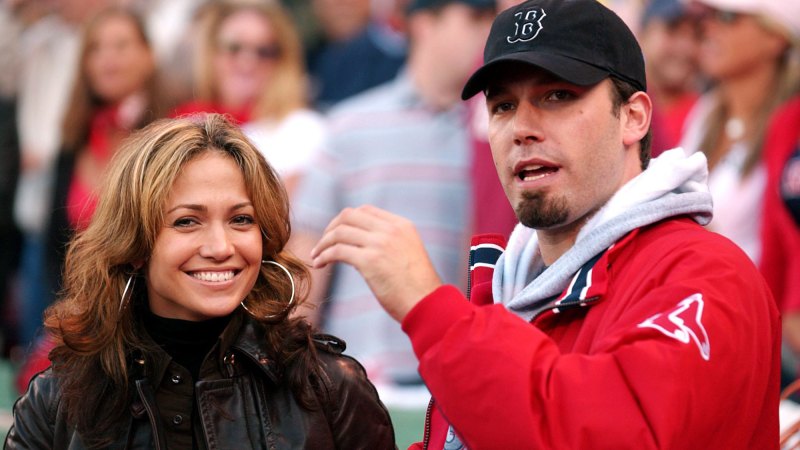 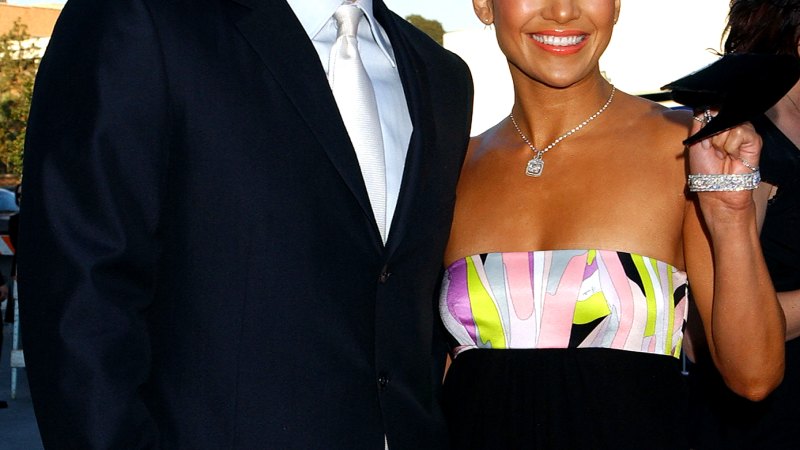 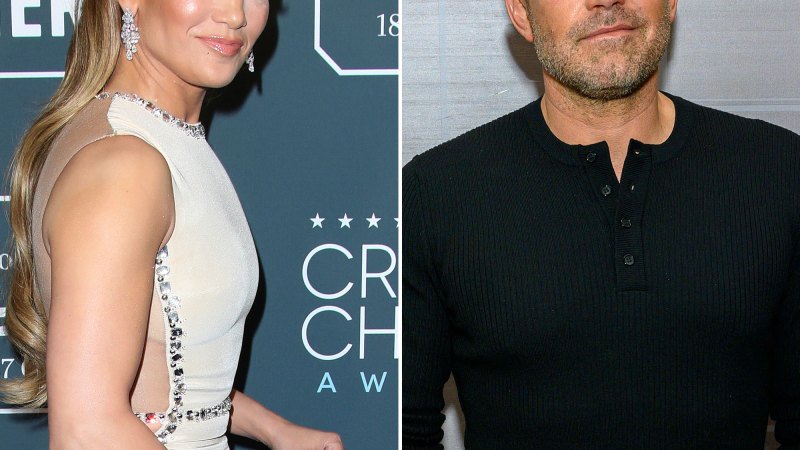 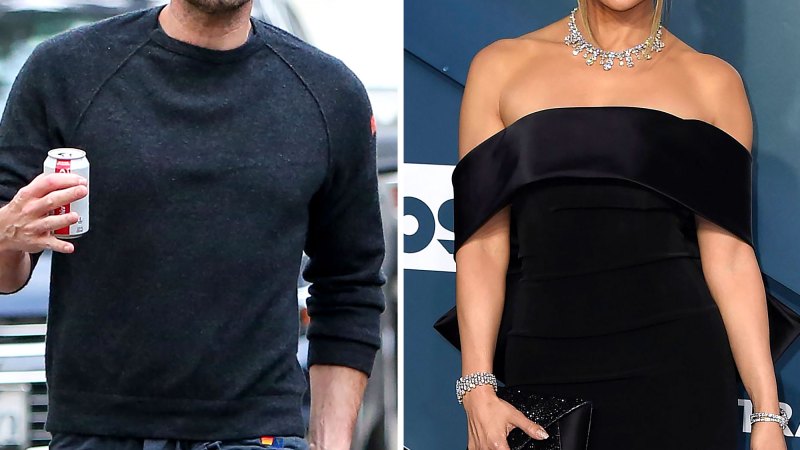