Beg agitators not to go, there’s enough cake for us – Obasanjo 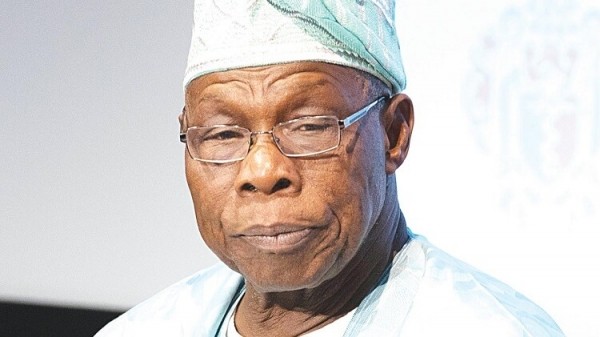 Former President Olusegun Obasanjo has said that there is no need for any Nigerian to call for the breakup of the country.

He stated this on Thursday in Abuja at a Colloquim on 50 years of Biafra organised by the Yar’Adua Foundation.

The event, which was tagged “Memory and Nation Building Biafra: 50 Years After” was co-sponsored by Ford Foundation and Open Society Initiative West Africa.

Obasanjo said that those agitating for the creation of a Biafra state were not born during the war and did not know what it entailed.

He said that Nigeria must be loved and massaged by her citizens.

“Nigeria must be massaged by all of us. No exception. It’s like a husband and wife, and I will say that we should even appeal; if anybody says he wants to go, not that we will say, you can go if you want to go.

“There is enough cake for each of us.

He said that though the military officers who masterminded the civil war in 1966 were naive, there was an element of nationalism in some of them.

He, however, added that their action set the country back to a great extent.

Obasanjo, who said that he was one of those who wrote the operation order for the civil war said it was meant to end in three months.

He explained that it was however, allowed to extend to six months but took 30 months, saying that the federal side nearly lost the war to Biafra.

He added that while the war lasted, reconciliation was on the minds of those on the federal side.

This, the former president said, was the reason foreign observers were allowed to file reports and empowered to investigate allegations.

He said that civil war was more difficult to fight than fighting in a foreign land or to exterminate, because it was a fight to unite.