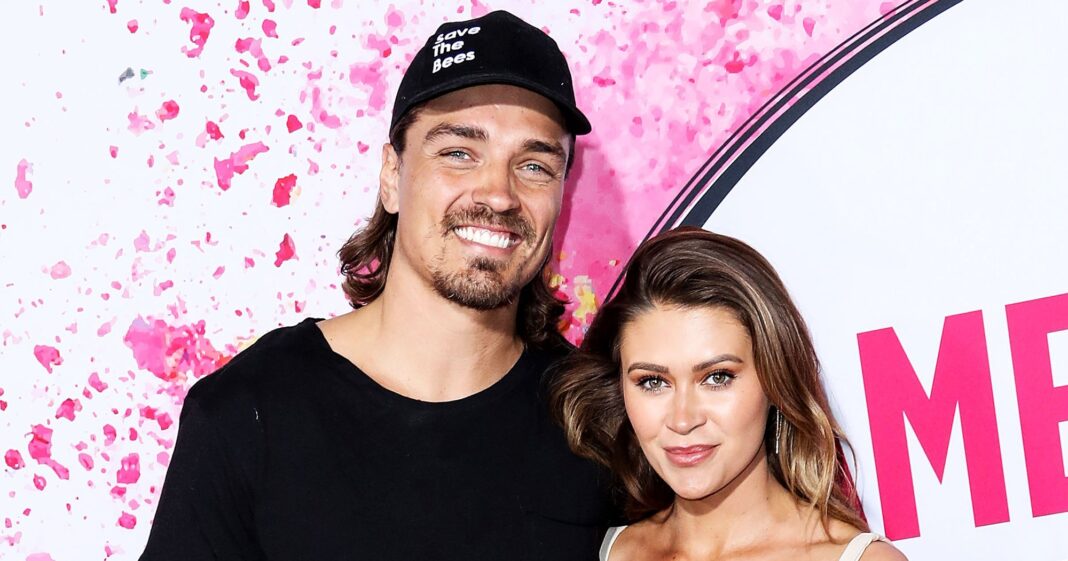 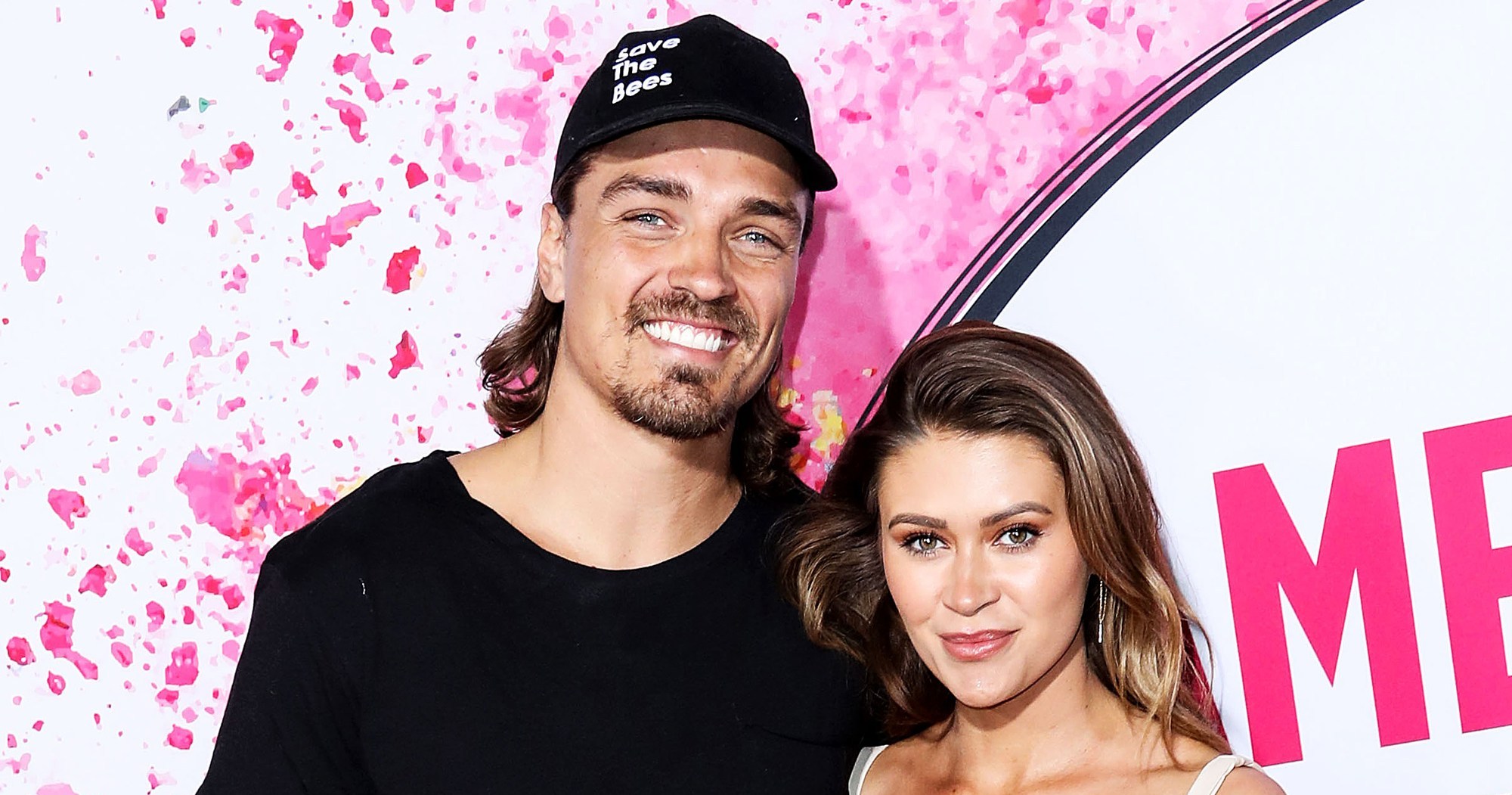 Chris Harrison has dubbed Dean Unglert and Caelynn Miller-Keyes a Bachelor success story, but their relationship got off to a rocky start.

Unglert returned to Bachelor in Paradise for season 6 during the summer of 2019 after finding himself in the middle of a messy love triangle on season 5. During his second stint on the beach, he met Miller-Keyes, who was the one wrapped up in that summer’s drama.

“A long time ago, when we first started dating, there were things where I was, like, disappointed about or just upset to hear, you know what I mean, about Caelynn’s dating history,” Unglert admitted to the former Miss North Carolina on his “Help! I Suck at Dating” podcast in November 2020. “And I was like, ‘Well, dude if you were to flip it around and put me in the same position that I’m putting her in, I would look 20 times worse.’ So I’m not gonna sit here and be a hypocrite and be upset about something that she might or might not have done while I have done the same thing, if not worse, 10 times over.”

During season 6 of BiP, fans learned Miller-Keyes hooked up with Blake Horstmann at Stagecoach before filming began. She called him out on the show, revealing he slept with her and their costar Kristina Schulman at the music festival. Horstmann subsequently tried to clear his name by sharing his texts with Miller-Keyes.

Unglert publicly defended Miller-Keyes when the show was airing.

“I don’t think that you should ever really hold your significant other accountable for the things that they did before they knew the person that they’re dating,” he said on the podcast. “You could spend time thinking about it and dwelling on it, but you’re just gonna make yourself angry for literally no reason at all because it’s like, what are you supposed to do about someone doing things before they ever possibly knew you?”

Miller-Keyes agreed, “It’s like, ‘That was before me, I don’t care, I don’t need to know’ kind of thing.”

After a messy summer, Unglert and Miller-Keyes left the beach together. It hasn’t been entirely smooth sailing for the pair, however.

Scroll through for their timeline: 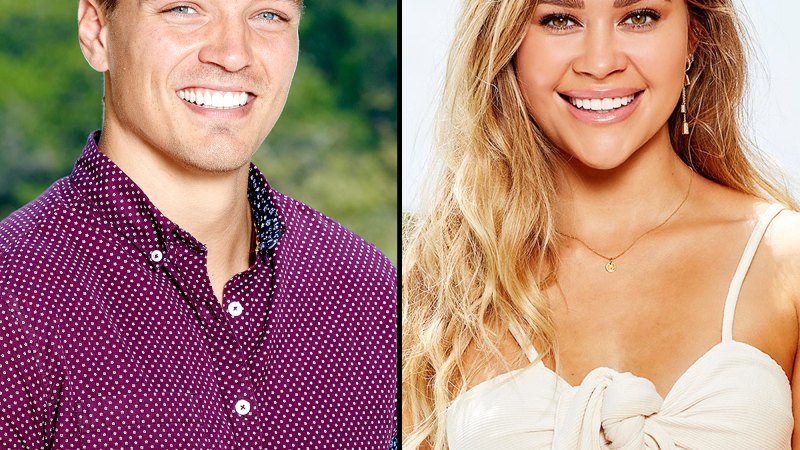 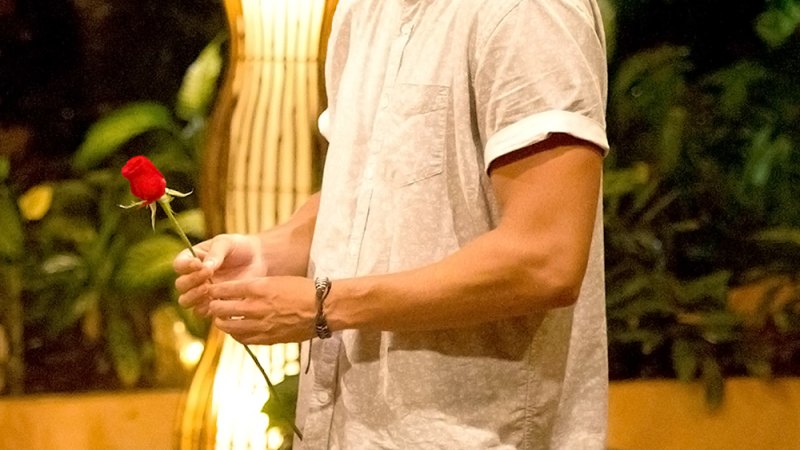 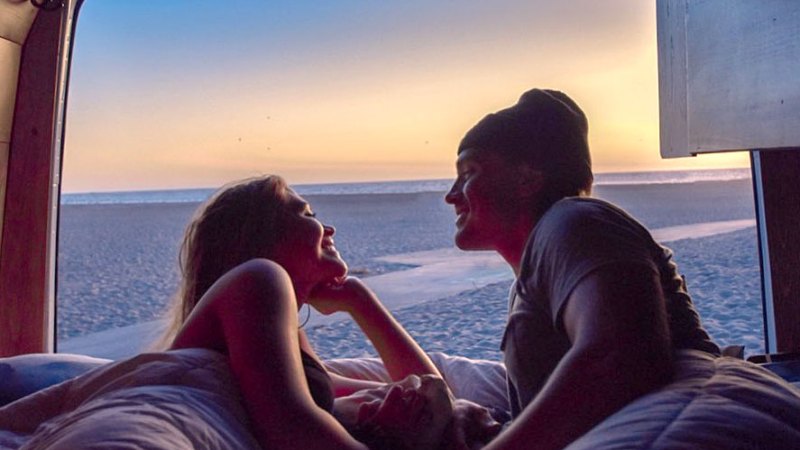 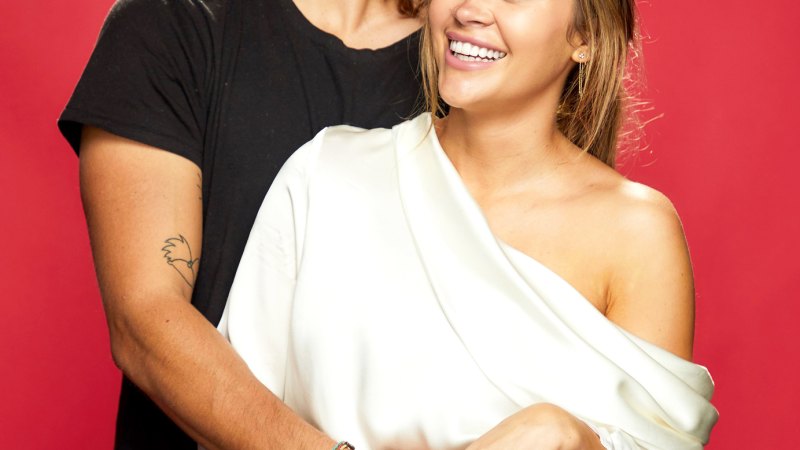 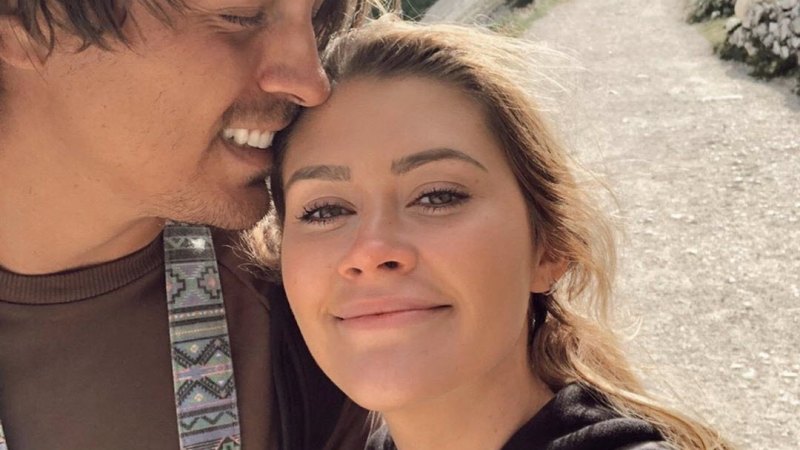 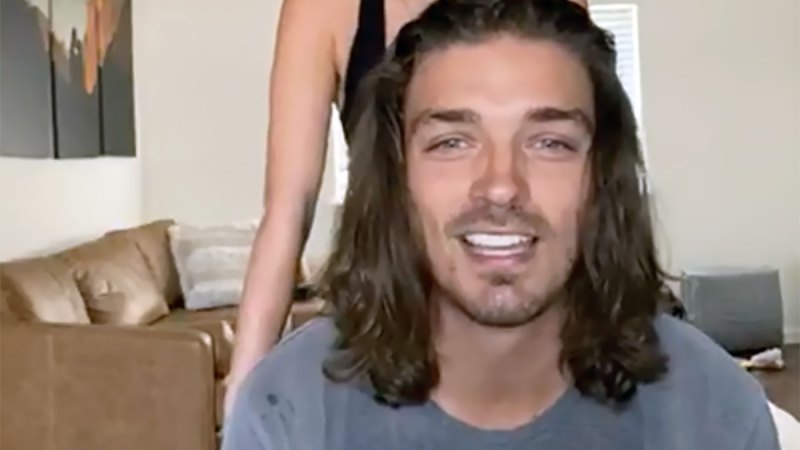 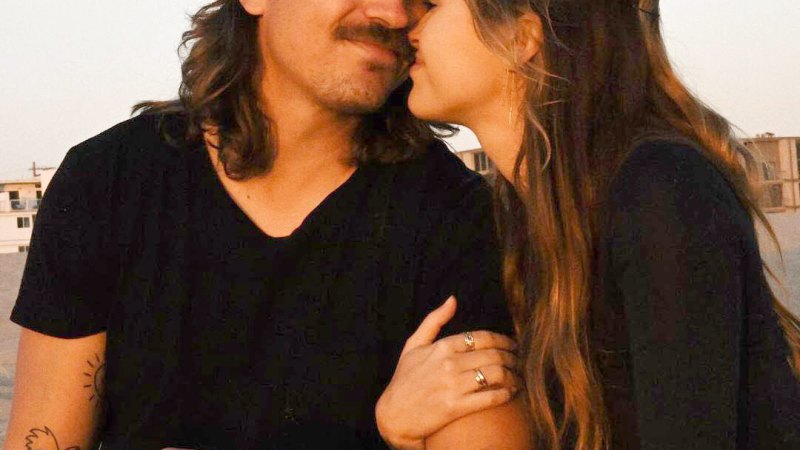