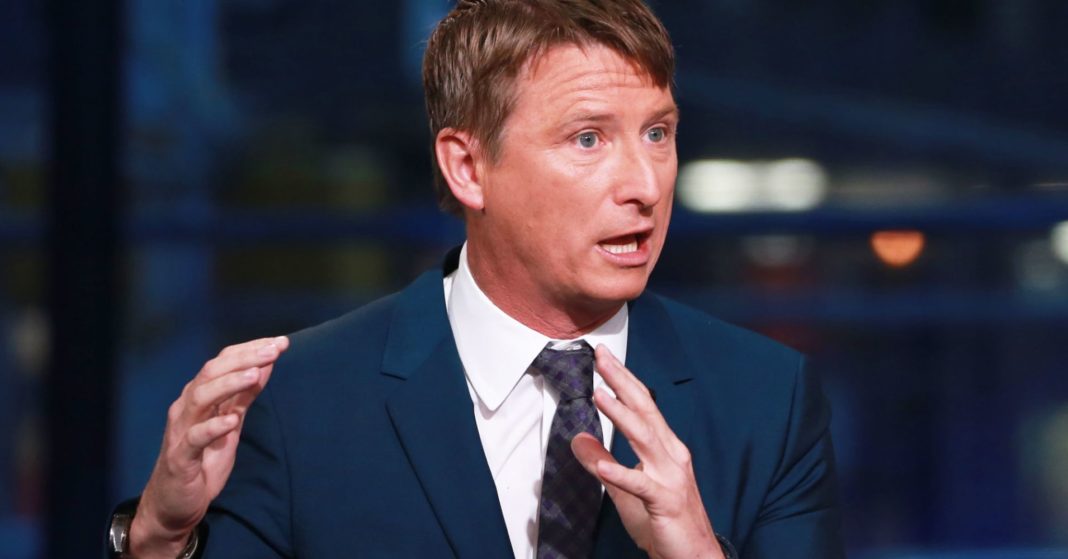 Jonathan Bush, founder and former CEO of health information technology Athenahealth, defended himself in an interview with CNBC on Wednesday and blasted Elliott Management, the activist investment firm that took a stake in his company and eventually bought it after Bush stepped down from the company.

“My experience is running a company with a gun to your head is no way to run a company. Better to just say, ‘Pull the trigger,'” Bush said Wednesday on CNBC’s “Squawk on the Street,” describing what it was like to have an activist investor take a stake in his company.

Without explicitly saying Elliott was responsible, he raised suspicions about a reporter finding one accusation in thousands of pages of divorce court filings. The allegation was that Bush had attacked his then-wife 13 years ago.The accusation, which he said is “not an answerable accusation,” arose this year and led to Bush’s departure in June.

Paul Singer’s Elliott took a stake in Athenahealth last year, saying the company’s stock was “significantly undervalued” and there were “numerous operational and strategic opportunities to maximize shareholder value.”

Elliott wasn’t immediately available to comment. However, the firm has denied it was responsible for the accusations against Bush emerging this past summer.

In his appearance, Bush remained skeptical. “Thanks for watching, fellas,” he said.