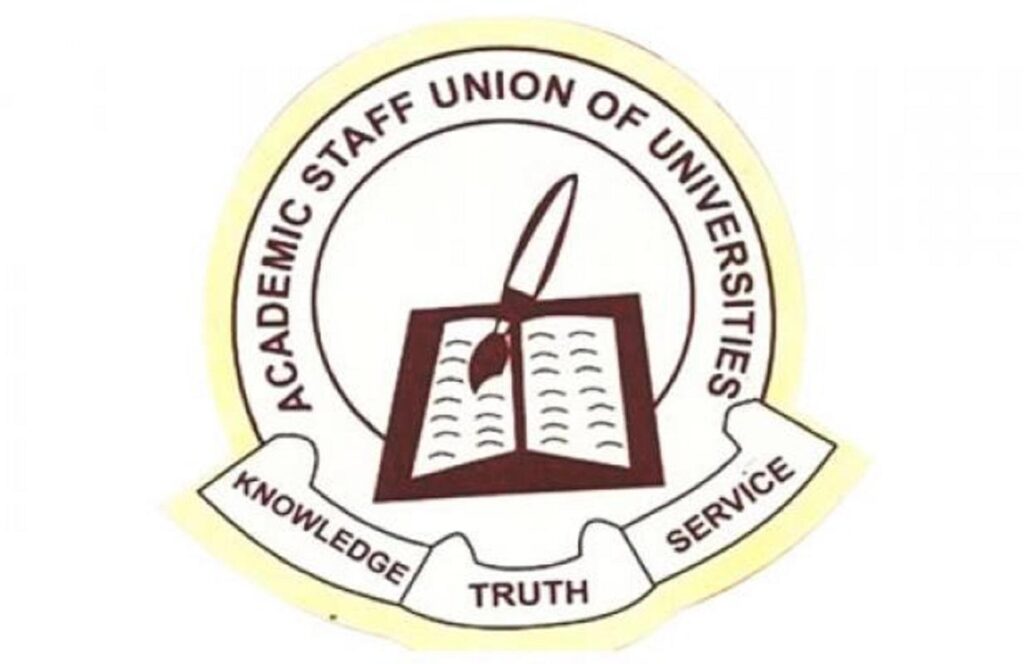 The Bauchi zone of the Academic Staff Union of Universities (ASUU) for its part, lamented that 95 of its members in three institutions had not been paid for up to 13 months.

Prof Lawan Abubakar, Zonal Coordinator, ASUU, Bauchi Zone, disclosed this during a press conference at the union’s secretariat in the Abubakar Tafawa Balewa University, Bauchi, saying that since they were “forced” into the IPPIS, the affected lecturers had been omitted from the payment of salaries every month.

“The inconsistencies observed in the application of the IPPIS in the payment of salaries and remittances of third-party deductions have persisted in all federal universities,” he said. Since the implementation of the IPPIS in February 2020, our members have been excluded from monthly salary payments.

“This is the case at all federal universities in the country. When salary is paid each month, different groups of employees will have their names omitted from the payment for that month.

“As of now, approximately 61 lecturers from the University of Jos are owed salaries for two to thirteen months; the same situation exists at the ATBU, Bauchi, which has 16 lecturers; and the Federal University of Kashere, which has 18 lecturers.

“This is intentional and amounts to the victimization of ASUU members by the IPPIS office as a ploy to force them to enroll, thereby impeding the implementation of the UTAS as agreed before the strike was suspended in 2020.”

He wondered if some individuals were “feeding fat” on the high cost of maintenance and consultancy fees on the IPPIS as opposed to the freely developed and more efficient UTAS that had taken care of the universities’ peculiarities and in accordance with existing laws, adding, “Could this be the reason for the Federal Government’s foot-dragging in deploying the UTAS in the universities?”

Another troubling trend, according to Abubakar, is that professors and readers (associate professors) who were supposed to retire at the age of 70 were being forcefully retired by the IPPIS through the abrupt cessation of their salaries, in violation of the Universities Miscellaneous Act of 2012.

He observed that the salaries paid to union members were not commensurate with their ranks according to the prevailing salary table, and he wondered where the “unauthorised” deductions were going.

“What we have been experiencing is a theft of our salaries,” he explained. At the end of each month, no one knows for certain what his or her exact salary will be as a result of unauthorized deductions; one must simply accept what the IPPIS throws at them.

“When the UTAS is deployed, we will request a running of our salaries beginning in January 2020 so that we can clearly see what we were supposed to receive and what we received; then, we will demand that the government pay us the backlog of our salaries that it has been deducting. There will be trouble; it is on the horizon.”

The zonal coordinator accused the Minister of Labour and Employment, Dr Chris Ngige, and the Federation’s Accountant-General of being unwilling to resolve the issues.

“Either he (Ngige) is unwilling to address these issues, or he is simply incompetent to do so. We’ve been evading the AGF because we know he’s a problem. We know how they eat fat on the IPPIS and how they have held our various university administrations hostage over the issue of employment,” he added.

When asked if he thought President Muhammadu Buhari (retd.) was concerned about resolving the issues that ASUU had with the government, he responded, “I cannot say if any politician is concerned about Nigeria.” Their only concern is for their families.

Members of ASUU in the Bauchi zone, he said, had been stretched beyond their elastic limit and could no longer wait for the government and its agents to display all manner of antics, which amounted to delay tactics.

“Our patience has been taken for granted,” Abubakar added. We, the union’s leaders in the various branches, zones, and at the national level, cannot continue to manage our members. Our members are dissatisfied with us because they have waited this long, with the deadlines having passed more than eight months ago, and we have not returned their calls.

“The union will complete the process at any time. We have already begun the process of returning, and once our procedures have been exhausted, we will announce the date of the strike.

“We are saddened to bring these issues to the public’s attention because, more than nine months after suspending the 2020 strike, the government has violated the MoA once more. In this case, the public should not hold our union liable for any disruption of academic activities in Nigerian public universities.”