Ontario: National Day for Truth and Reconciliation is not holiday 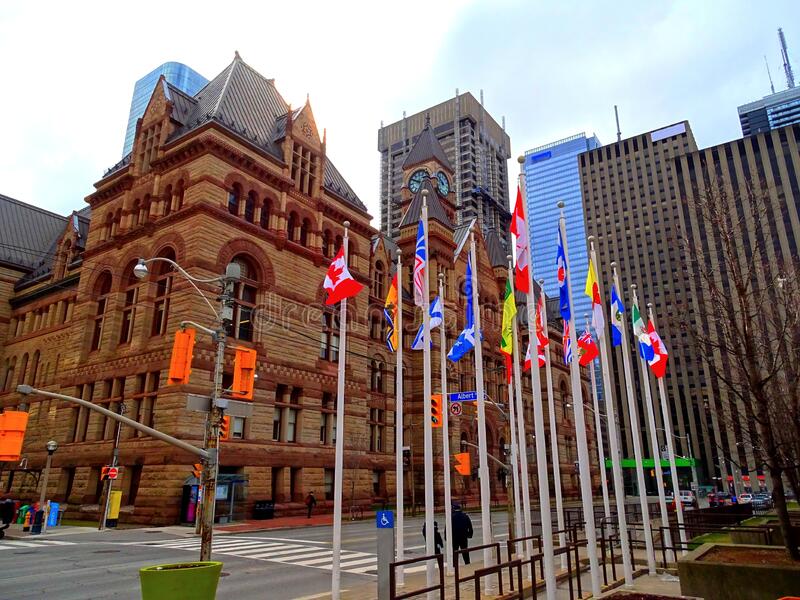 A government spokesperson confirmed that the Ontario government will not make National Day of Truth and Reconciliation a provincial holiday, prompting criticism from some of the province’s opposition parties. 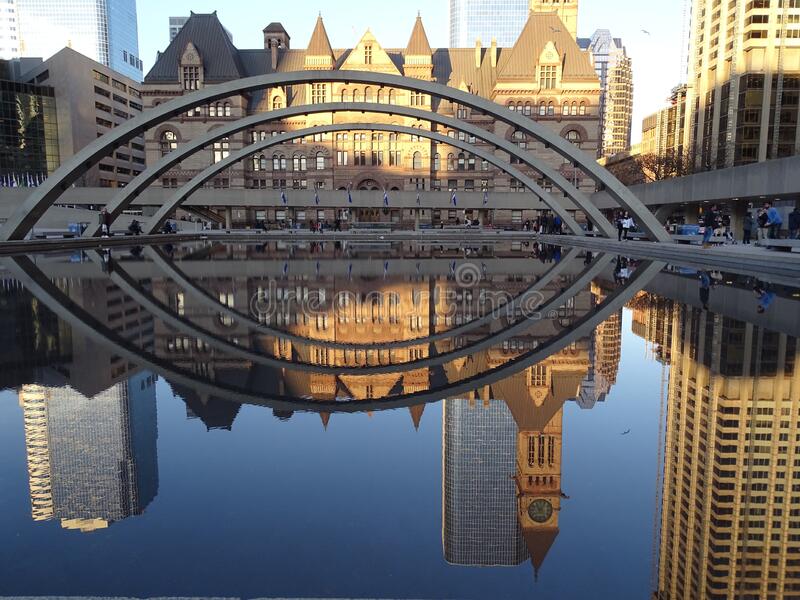 The federal government recognized September 30 as a federal statutory holiday in June, making it a paid day off for federal employees and employees in federally regulated workplaces.

Curtis Lindsay, press secretary for Indigenous Affairs Minister Greg Rickford, confirmed to reporters in an email Thursday morning that the day will not be a provincial holiday.

“Ontario is working with Indigenous partners, survivors, and affected families to ensure the province’s respectful commemoration of this day, similar to Remembrance Day,” Lindsay said.

The bill establishing a national day of truth and reconciliation has received royal assent.

Hundreds of people gather in Toronto to remember the 215 Indigenous children who were discovered buried in British Columbia.

“While the National Day for Truth and Reconciliation is not a provincial public holiday this year,” he explained, “employers and employees may agree to treat it as such, and some may be required to do so if it has been negotiated into collective agreements or employment contracts.”

The holiday was one of the Truth and Reconciliation Commission’s 94 calls to action, intended to honor Canada’s residential school survivors, their families, and communities, as well as to publicly commemorate the schools’ history and ongoing legacy. 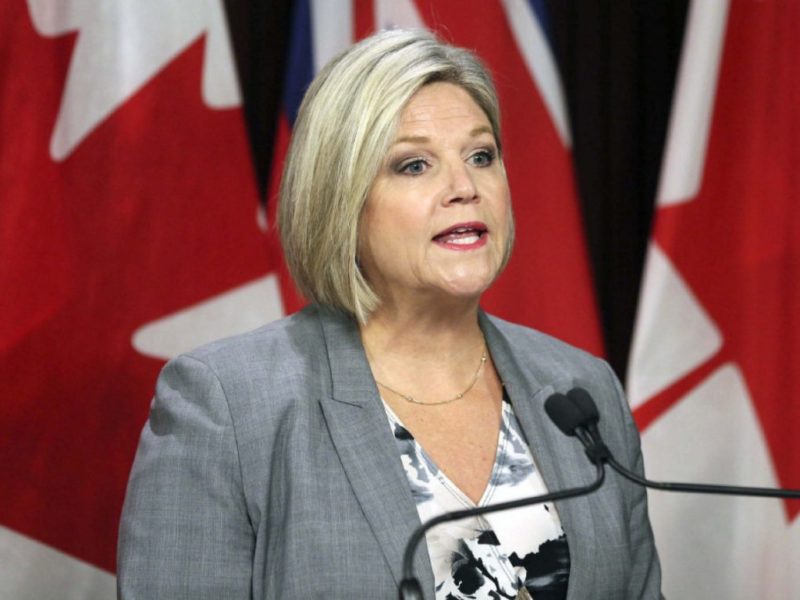 “It is disgraceful that the Doug Ford government refuses the solemn duty to remember, learn, and work for change,” the statement said in part

“Making September 30 a state holiday is a critical step forward in the difficult work that needs to be done to revive reconciliation for all Ontarians.”

If elected to the provincial office, the NDP would make the day a statutory holiday, according to the statement.

Provincial Green Party Leader Mike Schreiner also issued a statement urging the Ford administration to “respect the voices of Indigenous leaders and elders calling for the National Day of Truth and Reconciliation to be recognized as a provincial statutory holiday in Ontario.”

“In Ontario, this date should be designated as a day of remembrance, learning, and reflection. Reflection on the genocidal legacy that is an ugly and very real part of the history of Ontario and Canada, “Schreiner explained. 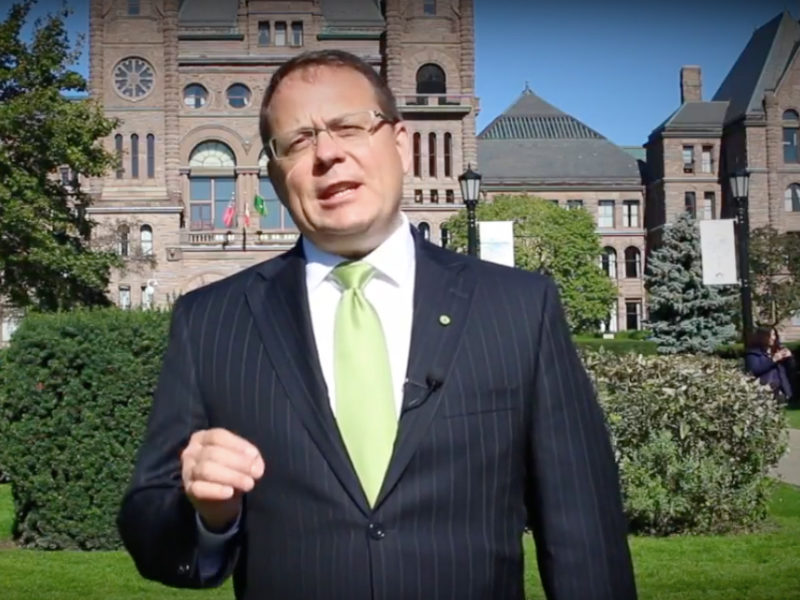 The three chief justices of Ontario also issued a statement Thursday, stating that the Court of Appeal of Ontario, Superior Court of Justice, and Ontario Court of Justice will all be closed on September 30 except for specific matters that must be heard.

Weekend and holiday bail courts will be held at the OCJ, while urgent cases will be heard at the OSCJ.

“This day invites all of us to reflect on the significance of reconciliation with Indigenous peoples in Canada,” the justices said.