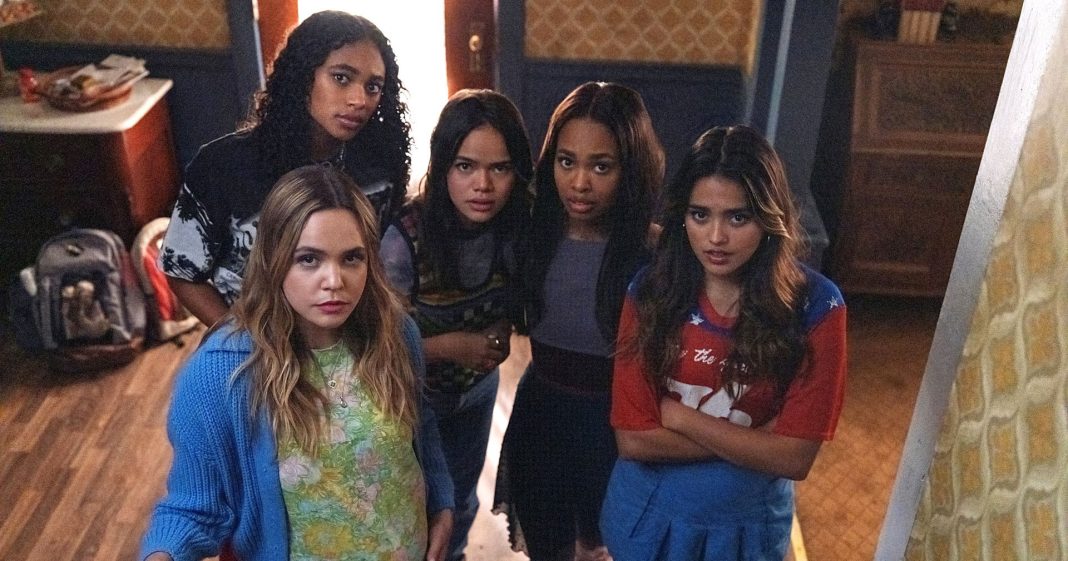 Can you keep a secret? Pretty Little Liars originally aired on Freeform from 2010 to 2017, following a group of young high school girls threatened by secrets from their past.

The new show, coming from Roberto Aguirre-Sacasa and Lindsay Calhoon Bring, both of whom worked on The Chilling Adventures of Sabrina, will have a similar premise. The drama — which has not been officially identified as a reboot, revival or a spinoff — will take place in present day, 20 years after “a series of tragic events almost ripped the blue-collar town of Millwood apart.”

In September 2020, the first teaser was released for Original Sin, which features one strong message: “It’s not what you think, bitches.”

“We’re such huge fans of what [original creator] I. Marlene King and her iconic cast created, we knew that we had to treat the original series as #CANON and do something different,” Aguirre-Sacasa and Calhoon said joint in a statement about the new show. “So, we’re leaning into the suspense and horror in this reboot, which hopefully will honor what the fans loved about the hit series, while weaving in new, unexpected elements.”

King, for her part, didn’t seem so thrilled.

“We are PLL family forever. If we need to declare ourselves #OGPLLFamily then that’s what we’ll do. Staring now,” the Famous in Love creator tweeted at the time. When one follower wrote, “The bodies aren’t even cold yet,” she responded to the message, “Literally. They are somewhere in the WB jungle.”

The original show was based on Sara Shepard’s books of the same name. Lucy Hale,Shay Mitchell,Troian Bellisario,Ashley Benson and Sasha Pieterse starred in the series.

So, what will the new series be about — and who will be part of it? Scroll through the gallery below for everything we know so far: 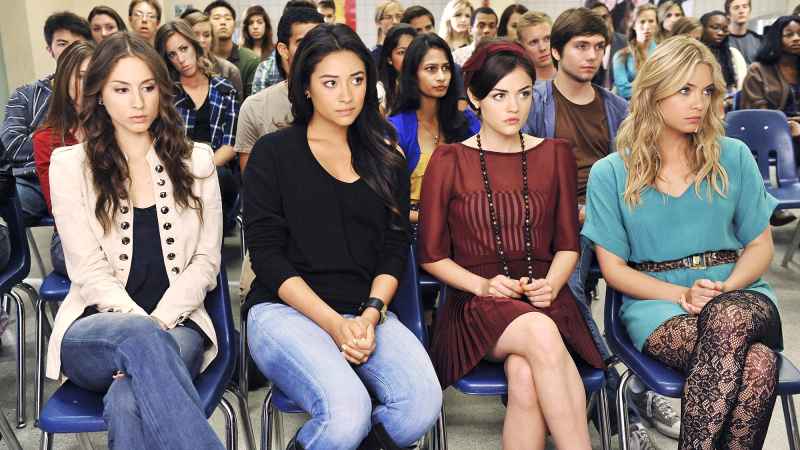 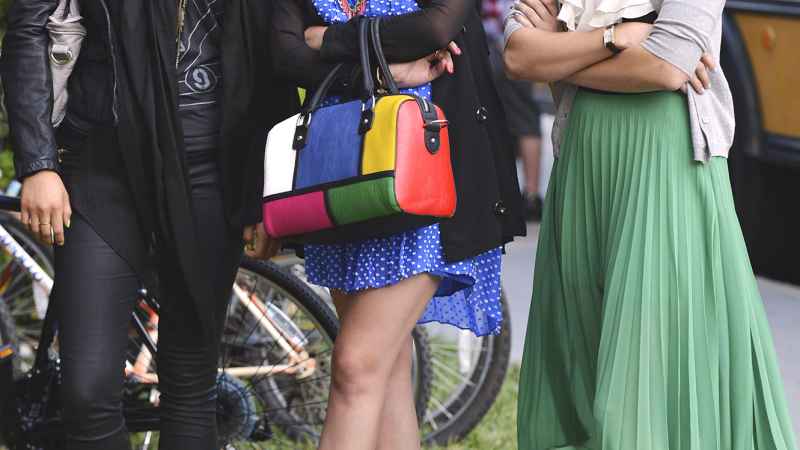 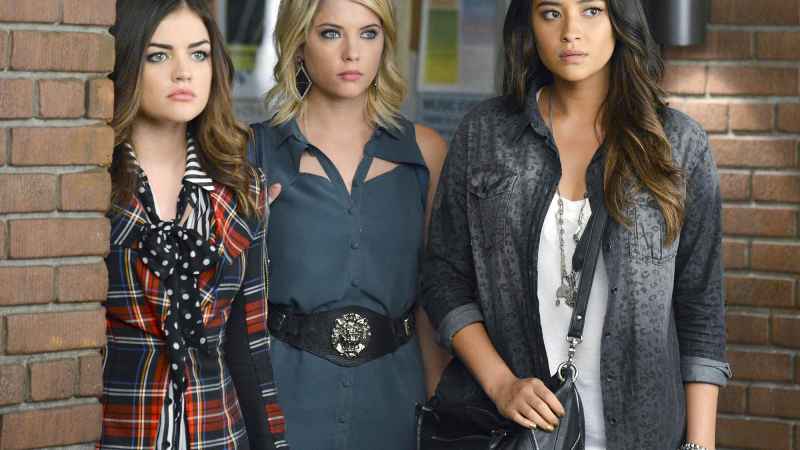 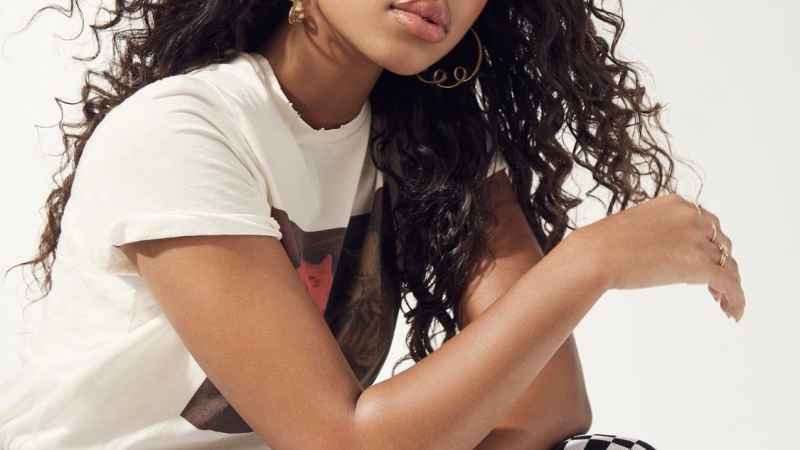 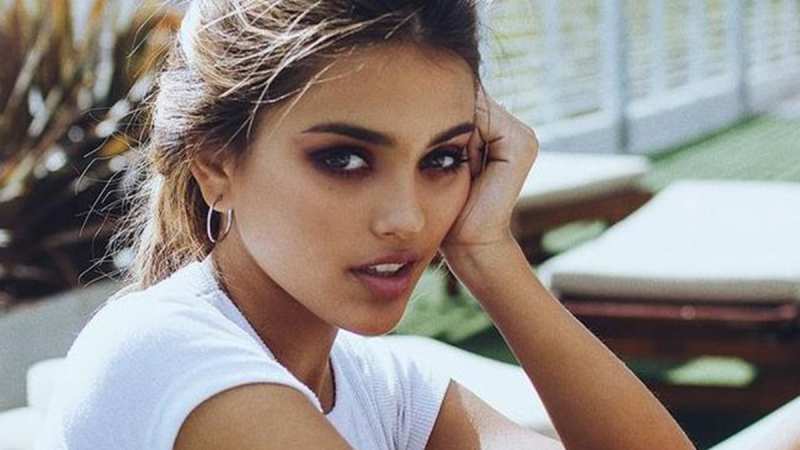 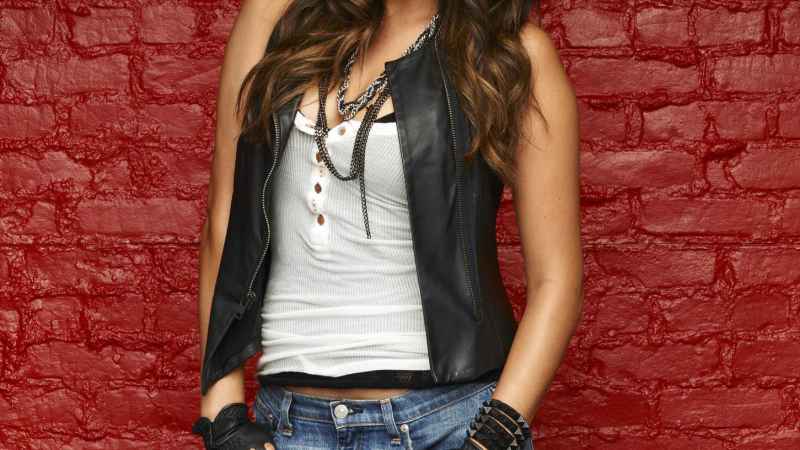 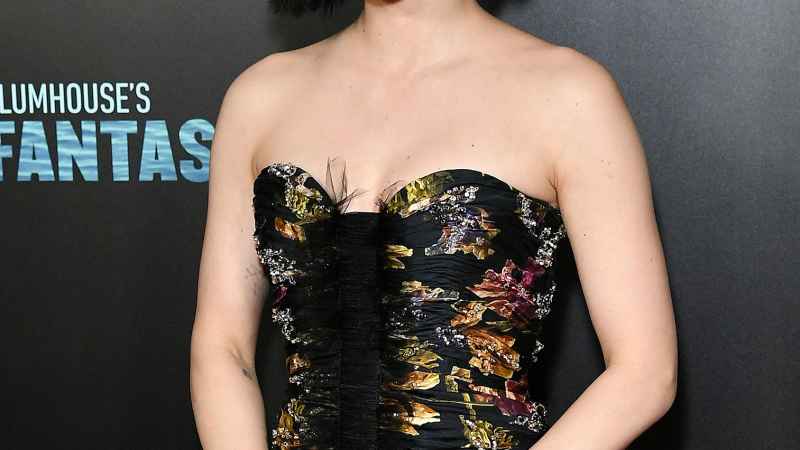 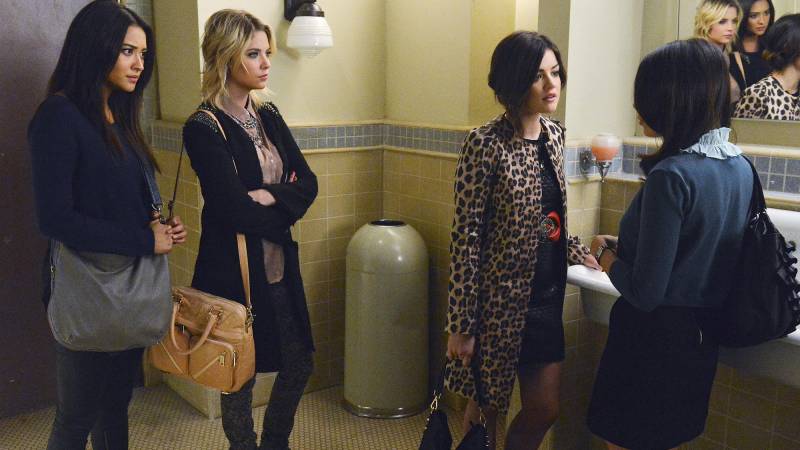 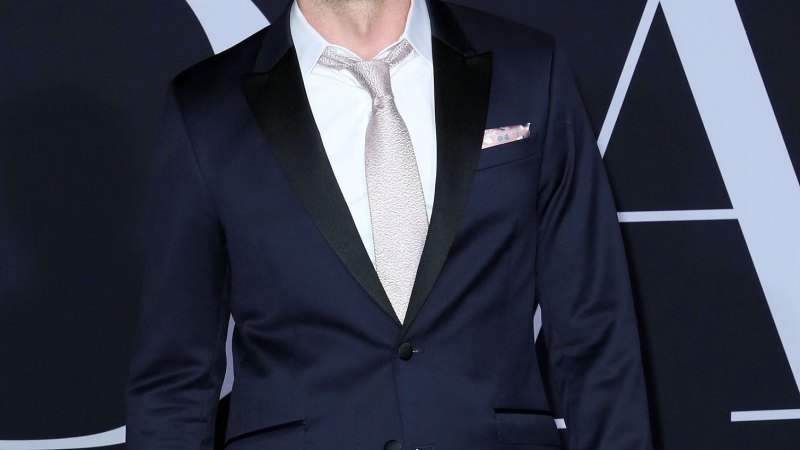 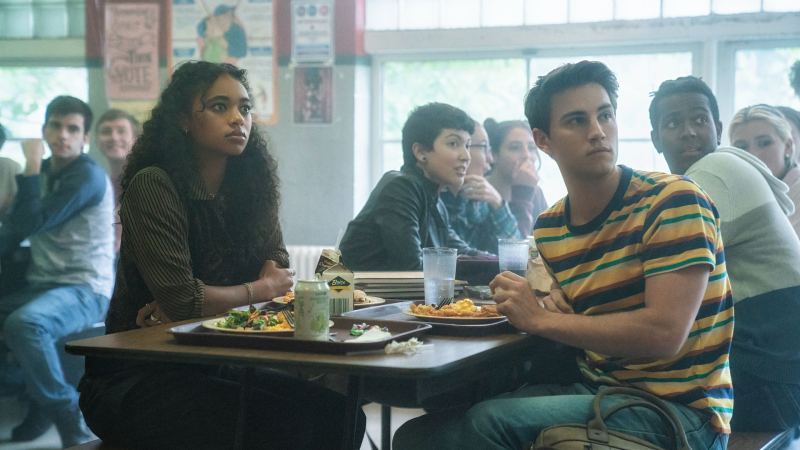