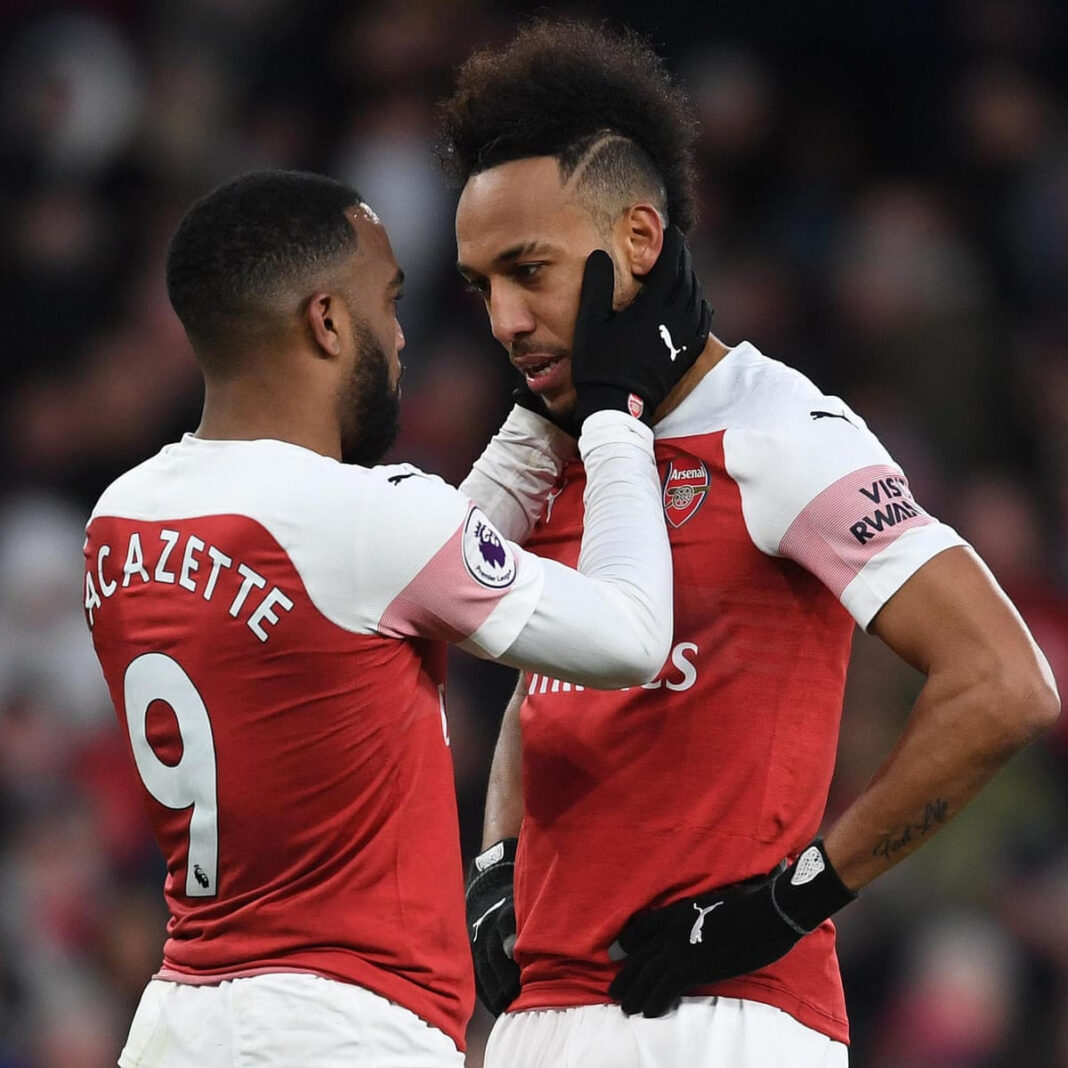 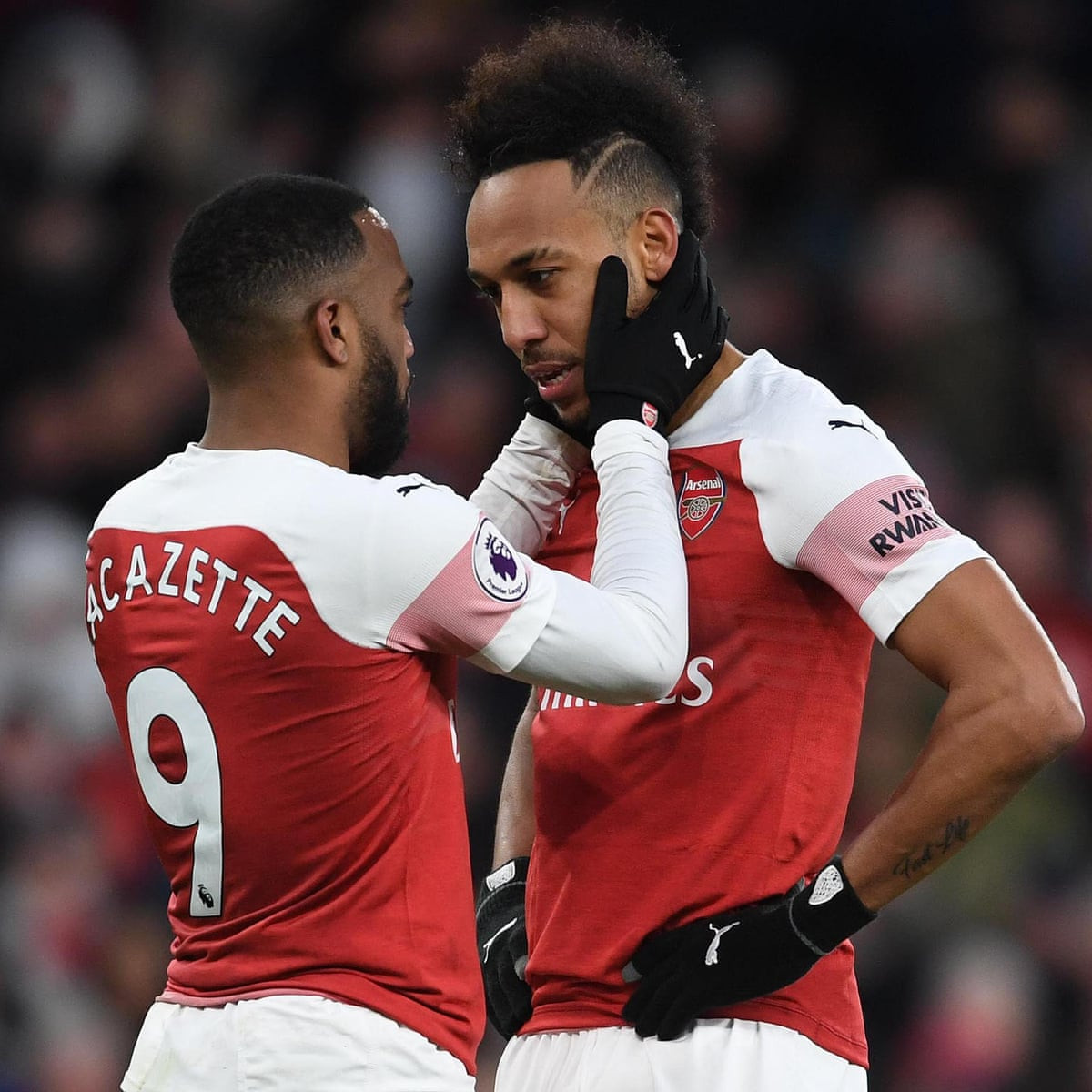 Premier League side Arsenal will be without Alexandre Lacazette and Pierre-Emerick Aubameyang for Friday’s clash with Everton.

The two strikers are both unfit for the match at Emirates Stadium and won’t take part in the game.

Aubameyang is still recovering from malaria, which he contracted on international duty with Gabon. 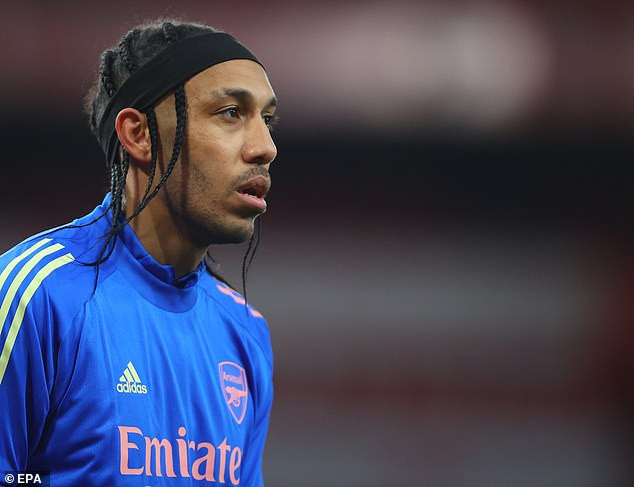 Arsenal hopes he will return to light training soon, which could see him available for next week’s Europa League semi-final against Villarreal.

Meanwhile, in-form Lacazette, who has six goals in his last seven games, struggles with a hamstring issue he picked up during Sunday’s 1 – 1 draw with Fulham. 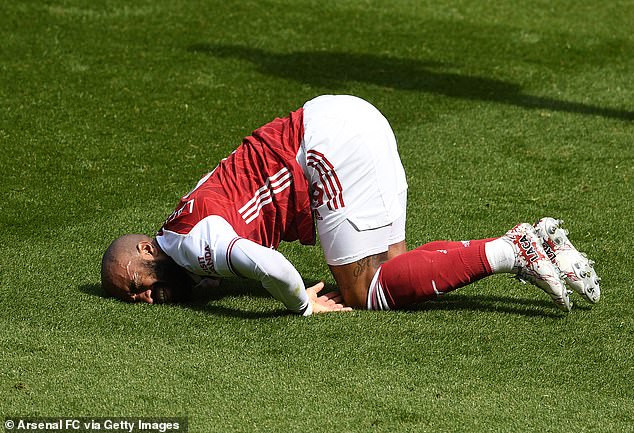 In the absence of Aubameyang and Lacazette, Mikel Arteta could go for England Under 21 striker Eddie Nketiah and 19-year-old Folarin Balogun clash.