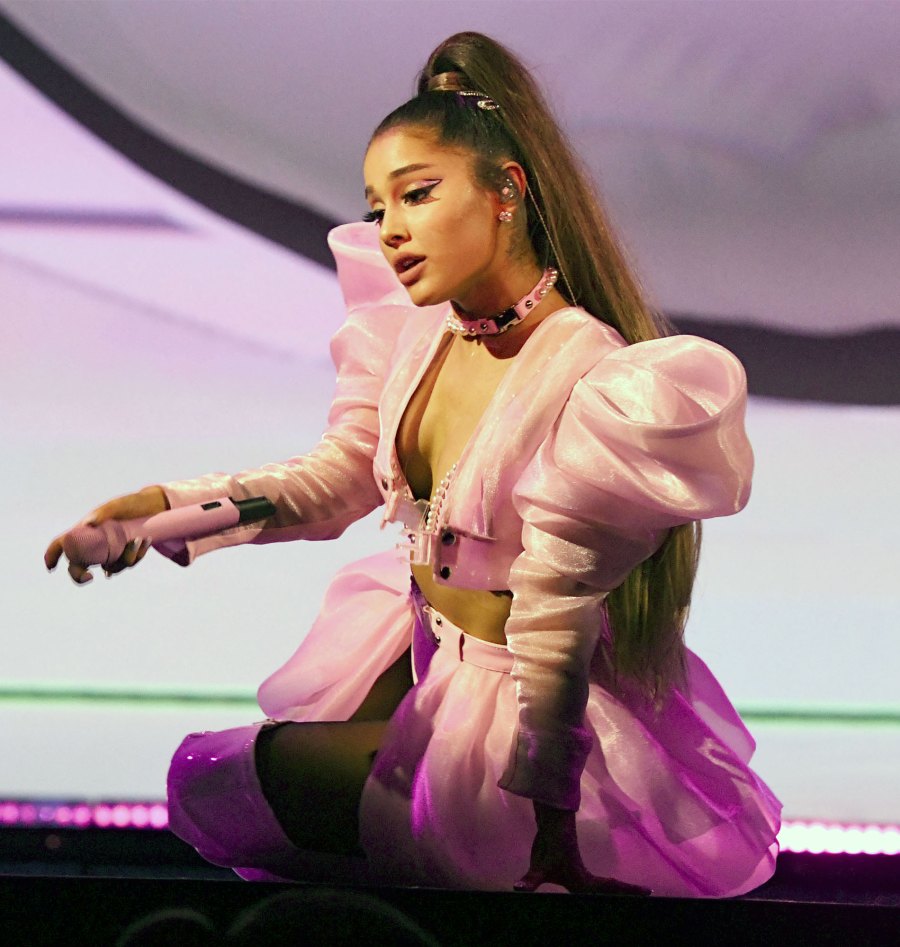 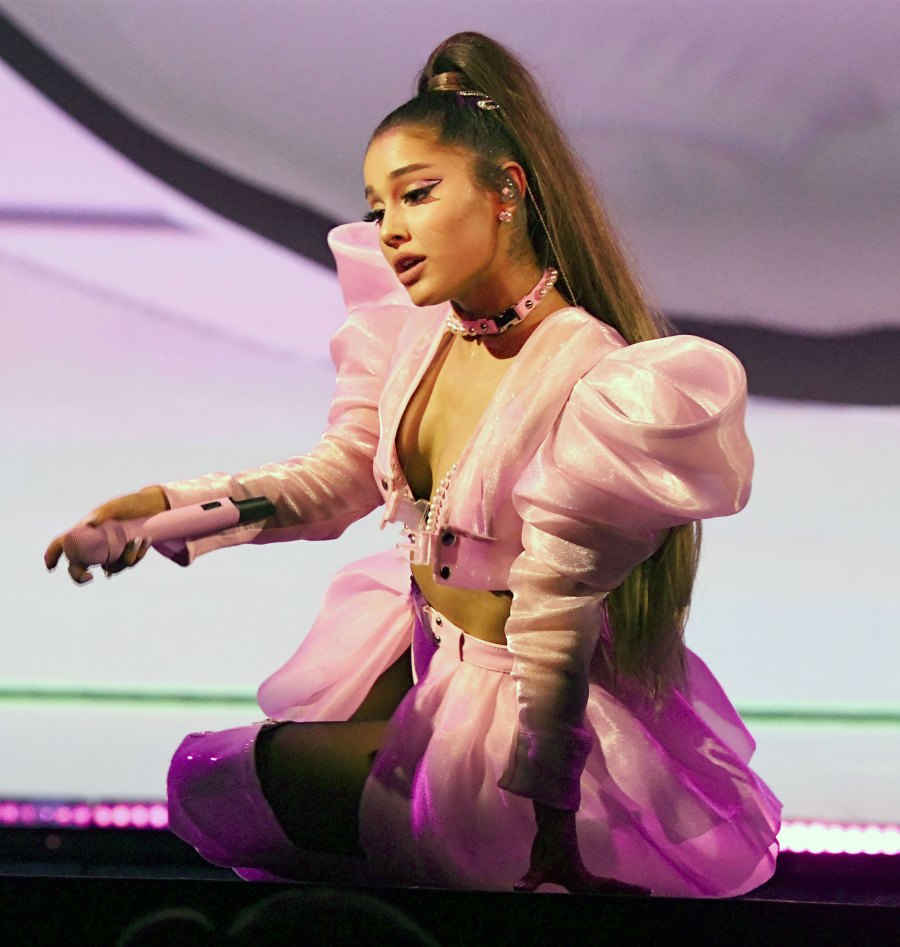 Tomat-oh no! Ariana Grande has figured out what caused her illness that forced her to cancel two Florida concerts.

“Update: we discovered ….. that ….. i had an unfortunate allergic reaction to tomatoes and my throat pretty much closed,” Grande, 25, explained via Instagram on Wednesday, May 29. “Still feels like i’m swallowing a cactus but slowly making progress! thank u all for your love and understanding. can’t wait to get back to performing and to make it up to Tampa and Orlando in November.”

The “God Is a Woman” singer added, “There is NOTHING MORE UNFAIR THAN AN ITALIAN WOMAN DEVELOPING AN ALLERGY TO TOMATOES IN HER MID-TWENTIES…….”

The Scream Queens alum announced on Tuesday, May 28, that she had to cancel two performances on her Sweetener tour as a result of the reaction: Tampa, which was supposed to happen on Tuesday, and Orlando, which was scheduled for Wednesday.

“I woke up incredibly sick today, ran to my doctor here and have been told to postpone these shows tonight and tomorrow,” she explained on her Instagram Stories on Tuesday. “I’m so beyond devastated. I will make this up to you, I promise. Please forgive me. I love you and I will be back and better than ever as soon as possible.”

The former Nickelodeon star promised disappointed fans that she would make up the shows in the coming months, but was still working out the details. She noted, “Will keep you posted as soon as possible on exact dates but we will be returning in November and you will be able to use the tickets you’ve already purchased.”

The world tour kicked off on March 18 in Albany, New York, and was originally set to conclude in Zurich, Switzerland, on Sunday, October 13.