Are You Putting On Weight? This Could Be The Unprecedented Reason 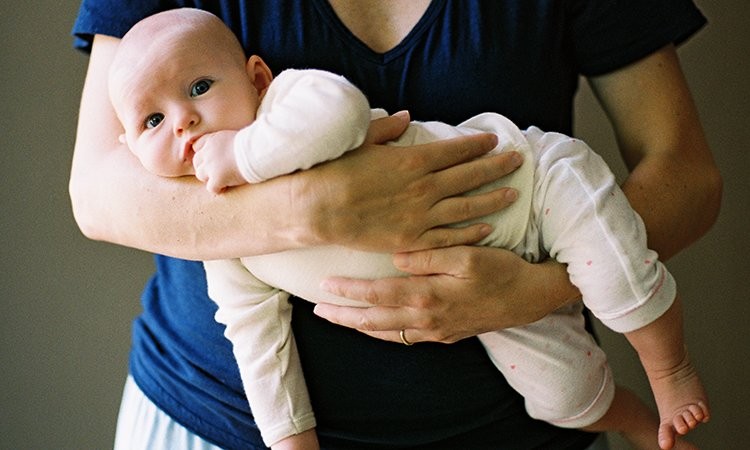 Have you noticed that your paunch has given birth to a paunchette?

Is there a little more overhang where there used to be (in your dreams) muscle?

Are your pants threatening to sue?

Convention would have it that you’ve been eating too much, drinking too much, exercising too little and letting the calories invade your very being like Stormtroopers of the Bulge.

However, stars — to whom you always turn first when you want to address weight problems — are admitting that even they are suffering.

No personal trainer, no diet, no suctions or potions are preventing our great thespians from putting on the pounds.

It took Unbreakable Kimmy Schmidt actress Jane Krakowski to finally admit that something unpresidented was happening.

And yes, I mean unpresidented.

She told Stephen Colbert on his Late Show recently: “Now that I’ve put on my Trump 10, I’ve got to work out a little bit.”

Colbert had no idea what she was talking about, until she explained that it was like the Freshman 15. Which, I confess, I’d assumed didn’t refer to food at all.

Colbert replied that he had the Trump 10 too. “I’m just stress-eating,” he said.

I struggle with this concept a little. Could it be that those who are perfectly happy with the president aren’t losing weight? Might they even be losing weight as they become their ideal selves?

Stress-eating can, though, be a serious issue for some.

Psychologists say that there are several possible reasons for this problem. One is that people might not realize it’s happening. Another is that you might have found yourself in a world in which food is your only joy.

A third, however, is the idea that you just can’t put up with uncomfortable feelings. You’ll grasp at anything that might at least mask them for a little while.

Krakowski, Colbert and, I imagine, 90 percent of Hollywood (you must make your own estimate for how reflective this is of real human beings generally) struggle with the notion of Donald Trump — one of their own — in power.

But if there’s really a Trump 10, it sounds like not very much. I feel sure the president will be disappointed that he hasn’t yet beaten the Freshman 15. He might fear there was North Korean interference.

Yet even the Freshman 15 surely isn’t the gravest instant weight-enhancer.

What about the My IPO Had Better Go Well 20? (I’m not naming names, just look at some of these people)

And haven’t there been one or two people affected by the Wait, He’s Got A Private Plane And All I’ve Got Is A Lousy Tesla 16?

Stress can come at us from all angles. It can create new angles on our bodies.

I’m regularly dealing with my Why Did This Person Call Me A Talentless Pillock On Twitter 5.