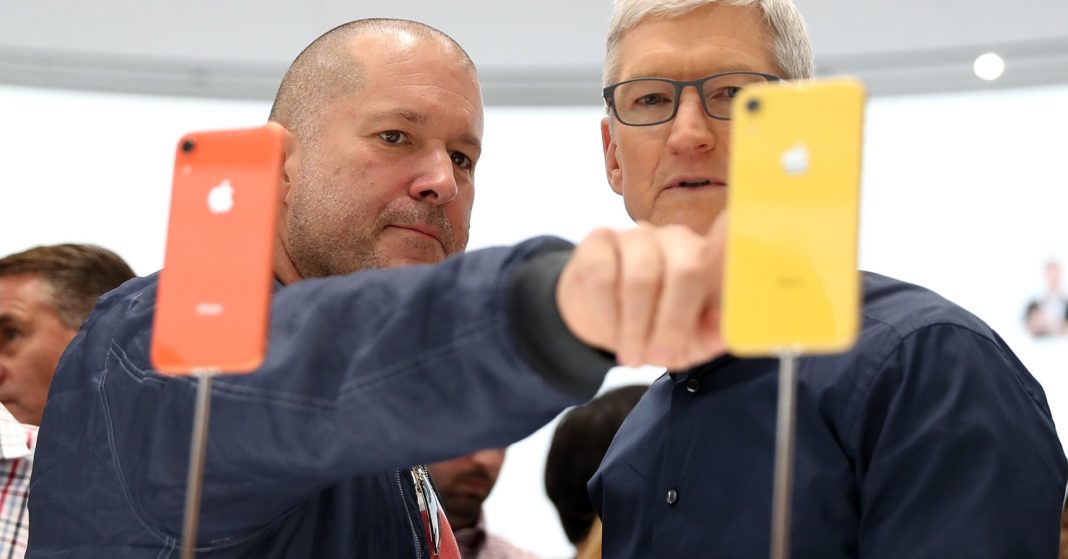 Apple was accused in a new lawsuit of securities fraud for concealing a slump in demand for iPhones, particularly in China, leading to a $74 billion one-day slide in its market value once the truth became known.

The complaint filed on Tuesday seeks damages for investors who bought Apple stock in the two months before Chief Executive Tim Cook on Jan. 2 unexpectedly reduced Apple’s quarterly revenue forecast as much as $9 billion, in part because of the intensifying U.S. trade war with China.

It was the first time since the iPhone’s 2007 launch that Apple had cut its revenue forecast.

Cook and Chief Financial Officer Luca Maestri were also named as defendants in the proposed class action. Apple did not immediately respond on Wednesday to requests for comment.

The lawsuit was filed in the federal court in Oakland, California by the City of Roseville Employees’ Retirement System, a Michigan pension plan.

It is represented by Robbins Geller Rudman & Dowd, a securities class-action specialist.

The complaint said iPhone demand was falling because of U.S.-China trade tensions and customers’ growing preference to replace batteries in older iPhones, prompting Apple to slash orders from suppliers for new iPhones and cut prices to reduce inventory.

But none of this was disclosed when it should have been, the complaint said, in part because of Apple’s Nov. 1, 2018 decision to stop disclosing unit sales for iPhones.

Asked during a conference call that day about Apple’s performance in emerging markets, Cook cited downward pressures on sales in Brazil and India, but said “I would not put China in that category,” the complaint said.

The lawsuit was filed on the same day Apple settled all its litigation with Qualcomm Inc. Their disputes centered mainly on Qualcomm patents for mobile chips, and how much Apple should pay to use the technology.