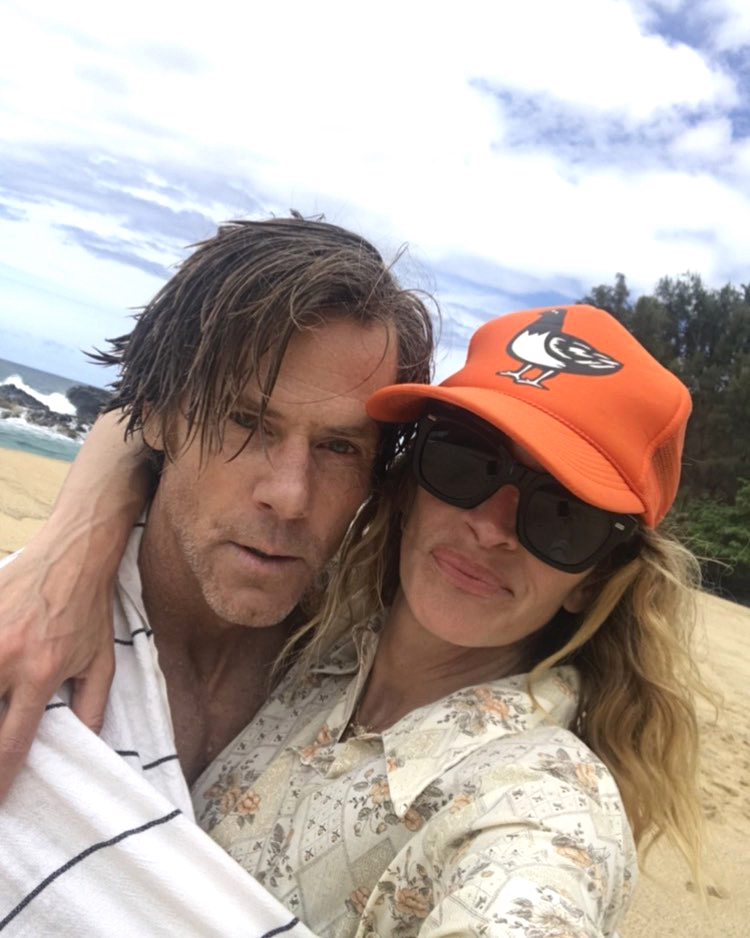 I still got it! Julia Roberts and her husband, Danny Moder, have been together for more than 20 years, but their relationship is stronger than ever.

The pair met in early 2000 while the Oscar winner was filming The Mexican alongside Brad Pitt. Though they’re now one of the longest-running couples in Hollywood, their romance began with a minor scandal.

When they met, the Erin Brockovich star was dating Benjamin Bratt, while the cinematographer married Vera Steimberg. After Moder finalized his divorce from Steimberg in 2002, he wed Roberts in a July 2002 ceremony held at her ranch in New Mexico.

Roberts later claimed that she wasn’t the cause of the couple’s split, but rumors about the situation dogged the actress for several years. “He sorted his whole thing out, separate and apart from me,” she said in December 2003. “And I sorted my life out, separate and apart from him. I think that’s the only reason we were able to fall in love with each other and be together ultimately.”

Asked in the same interview if she was responsible for Moder’s divorce, she replied, “I’m an easy person to point the finger at — ‘she did it — and I see that. On the other hand, I don’t begrudge people the easy finger-point. It just doesn’t happen to be so.”

Aside from how it started, the romance between Roberts and Moder was very different from her past relationships in that the cameraman was significantly less famous than his wife. She was briefly engaged to her Flatliners, costar Kiefer Sutherland, but they broke up in 1991, just days before their scheduled wedding.

In 1993, she married country singer Lyle Lovett, whom she met just three weeks before their wedding. They split in 1995. The Closer star was also previously linked to Dylan McDermott, Matthew Perry, Jason Patric, and Liam Neeson.

Roberts later implied that none of her relationships had shaken her quite like meeting Moder did. “I think that first kind of real … ‘seismic shift’ was meeting Danny,” she told Gwyneth Paltrow in 2018. “Getting married to Danny. That was the first, like, my life will never be the same in the most incredible, indescribable way.”

The duo welcomed twins Phinnaeus and Hazel in November 2004. Their third child, son Henry, was born in June 2007. “The thing is, we have these three human beings who are just a complete reflection of the affection we have for each other,” she told InStyle in 2017.

Keep scrolling to learn more about Roberts and Moder’s romance: 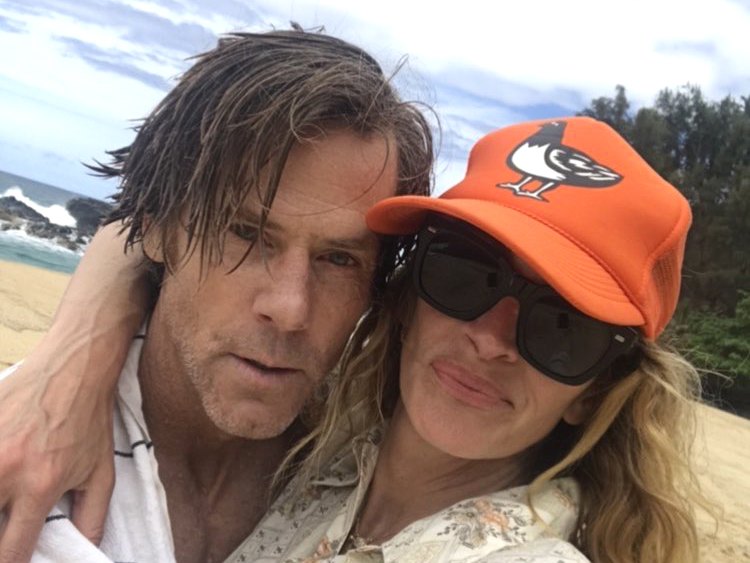 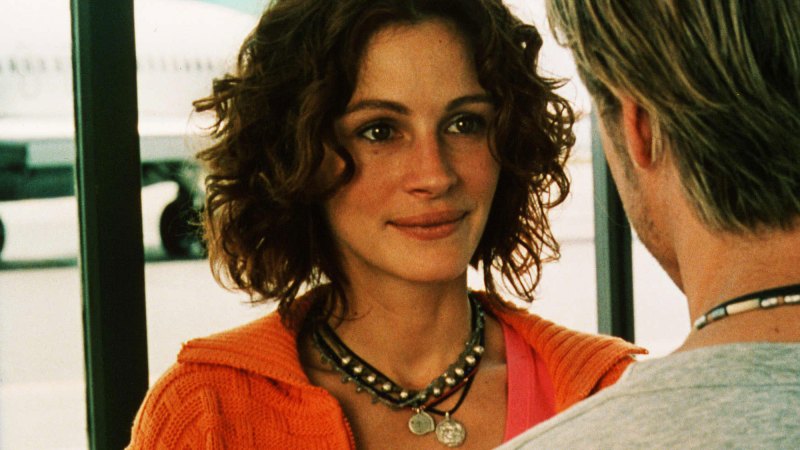 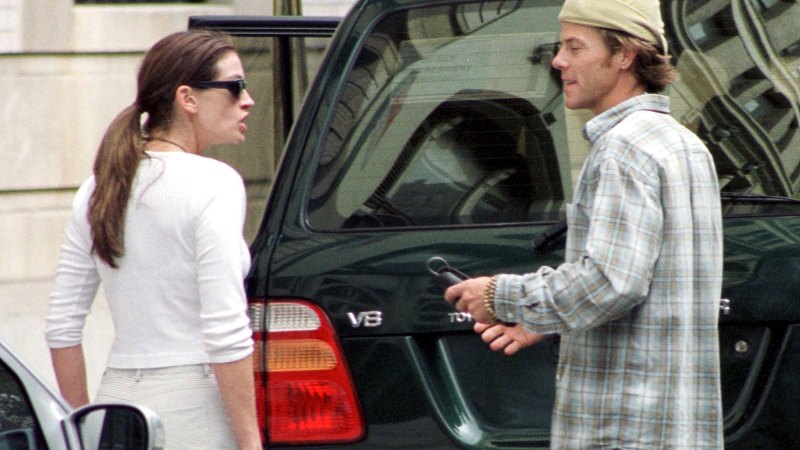 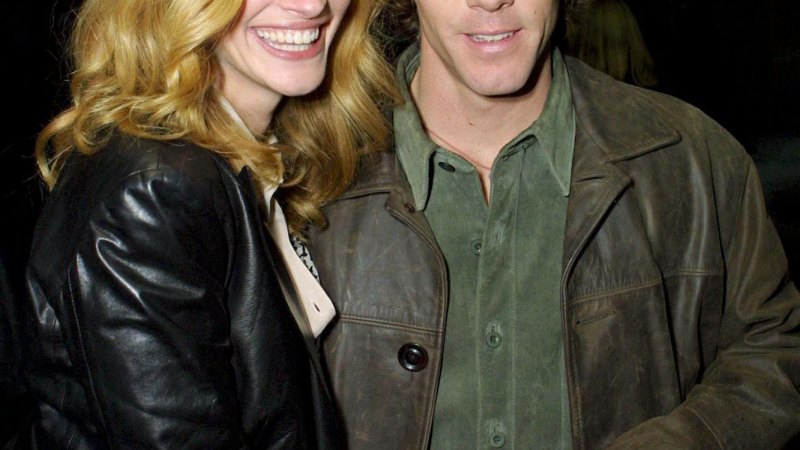 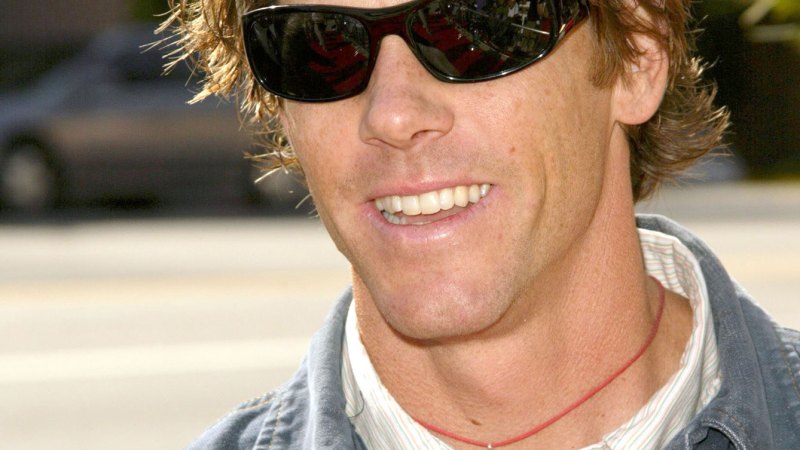 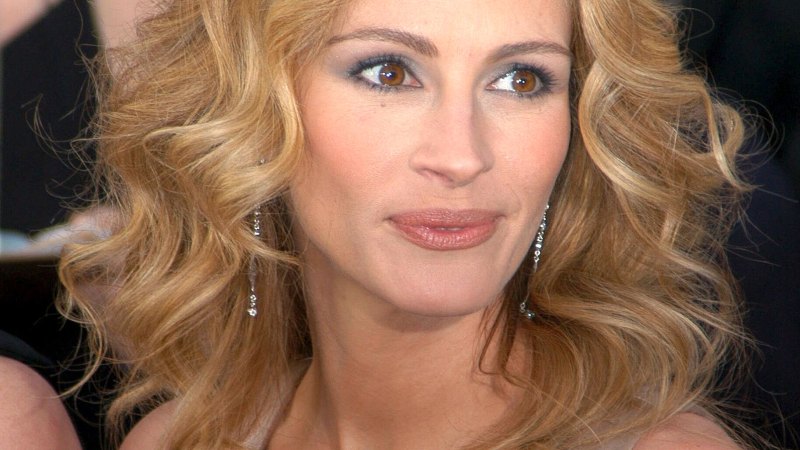 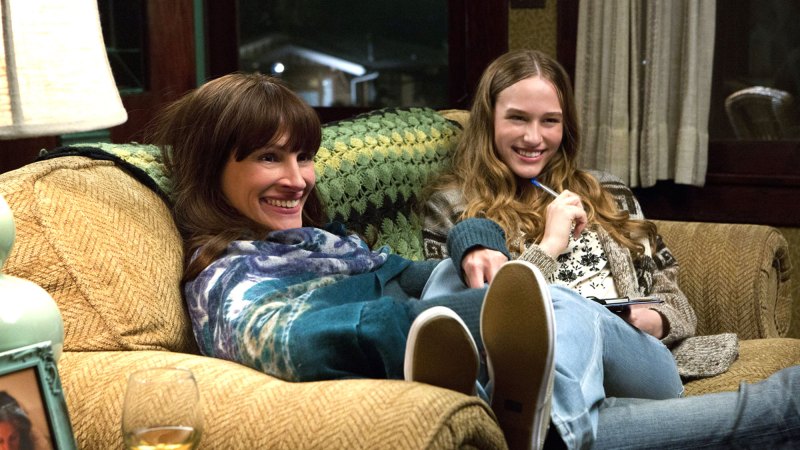 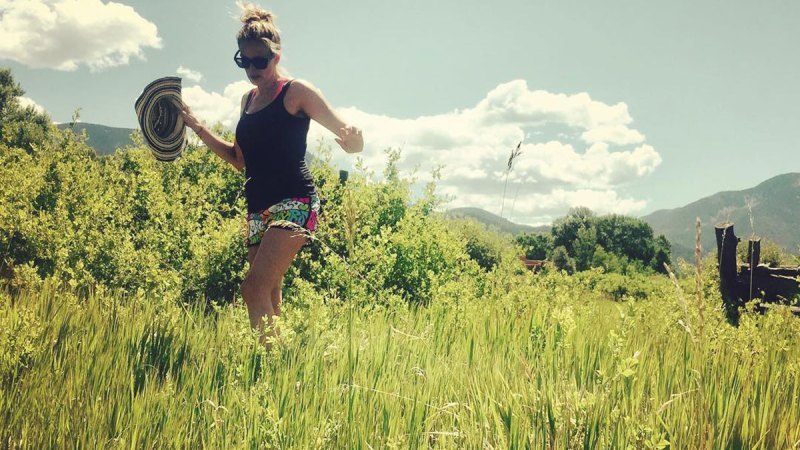 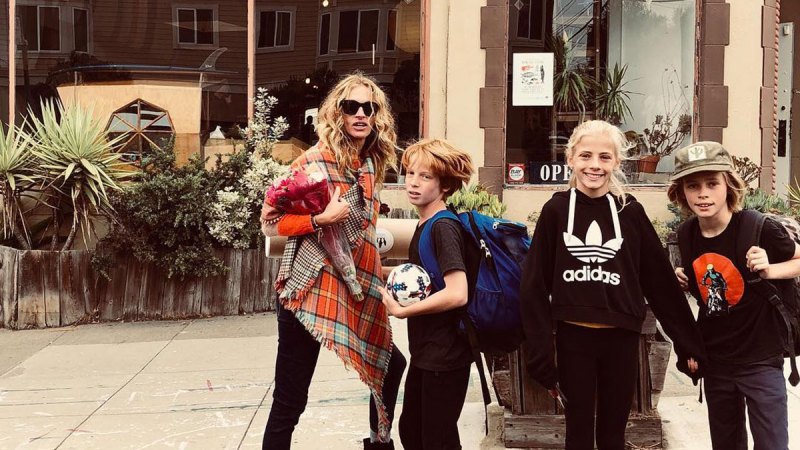 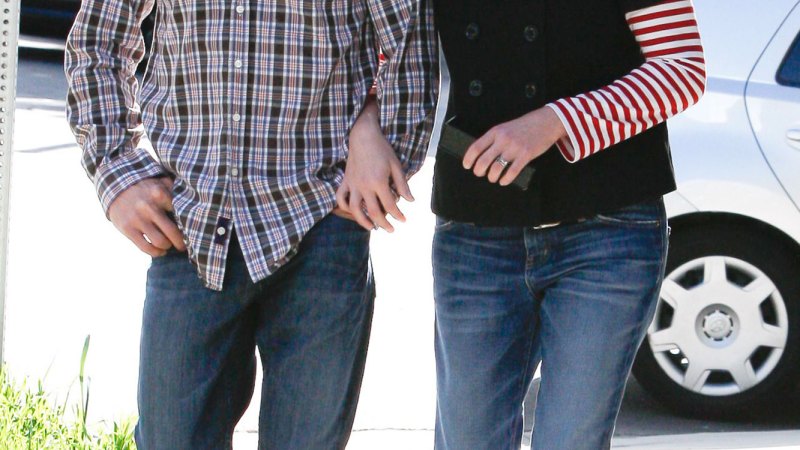 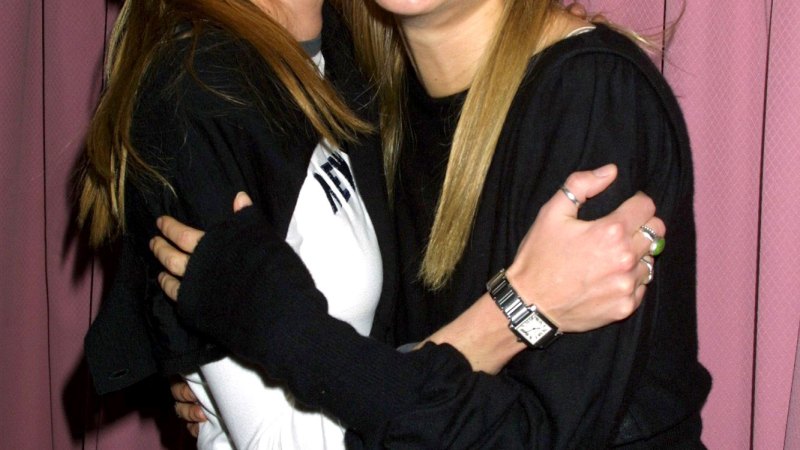 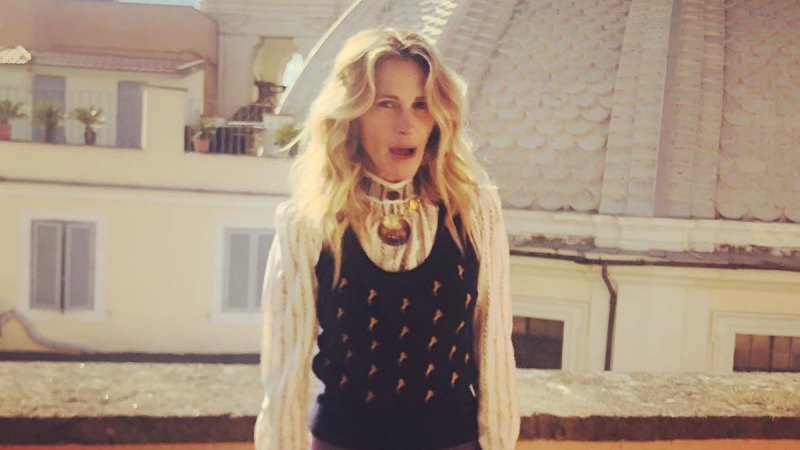 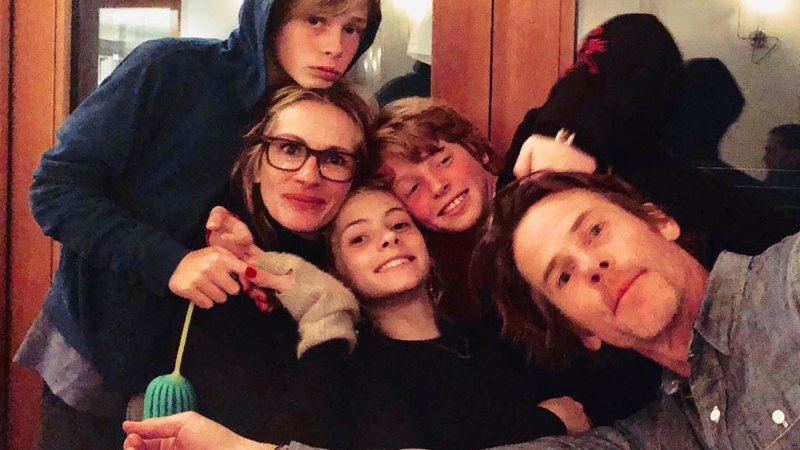 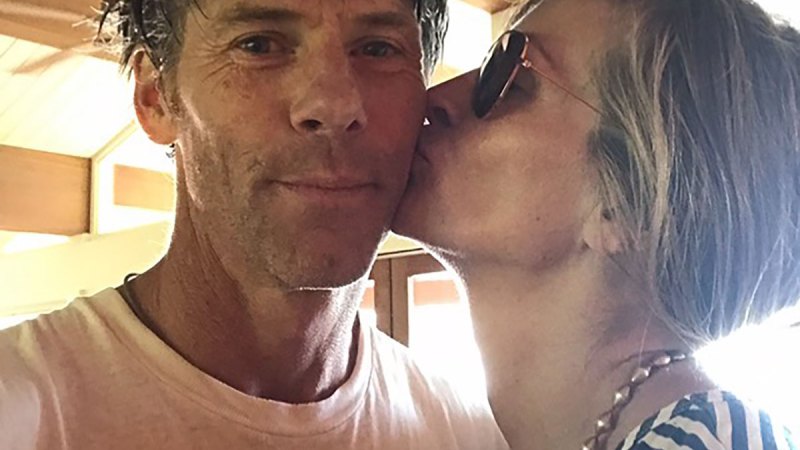