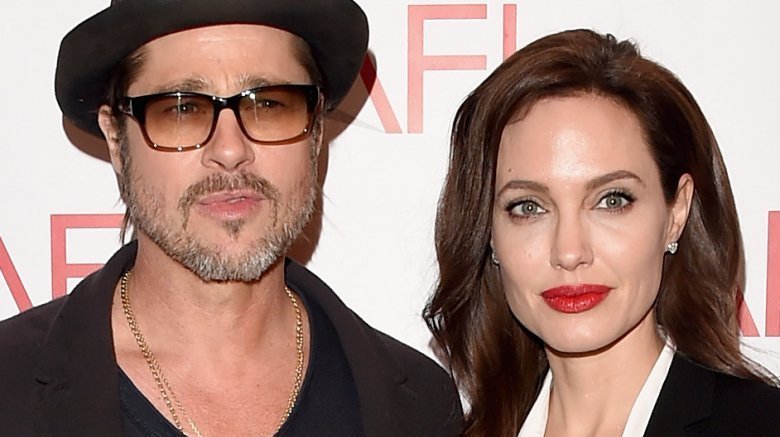 Angelina Jolie and Brad Pitt are making headway in their ongoing divorce proceedings.

As attorney Samantha Bley DeJean of Jolie’s legal team released in a statement to Entertainment Tonight, “A custody arrangement was agreed to weeks ago, and has been signed by both parties and the judge. The agreement, which is based on the recommendations of the child custody evaluator, eliminates the need for a trial.” However, as she understandably added, “The filing and details of the agreement are confidential to protect the best interests of the children.”

As Nicki Swift previously reported, Jolie, 43, officially filed for divorce from Pitt, 54, in September 2016, citing “irreconcilable differences.” After a decade of dating, the Mr. & Mrs. Smith co-stars had tied the knot in a secret ceremony in August 2014. They share six children together: Maddox, 17, Pax, 15, Zahara, 13, Shiloh, 12, and twins Vivienne and Knox, 10.

Ever since calling it quits, the former couple had been engaged in a highly publicized custody battle, which heated up this past summer as they approached the two-year mark of their separation. In early November 2018, it was revealed that the movie stars were preparing to take things to court, with a trial set to begin on Tuesday, Dec. 4. However, as a source cited by E! News said at the time, “They’re still working together towards an out of court settlement. Angelina is not seeking sole custody of the kids, she still supports the reconciliation of the children with their father.”

At the time of this writing, Pitt and his legal team have yet to publicly comment on the news of his and Jolie’s child custody arrangement. However, as a source close to the actor recently claimed to Us Weekly, the Hollywood exes will share joint physical and legal custody, adding, “Over a period of the next six to eight weeks, the monitored visits will come to a conclusion.” According to the insider, “Brad recognizes this is going to be a change from what the norm had been and wants to make the transition as smooth as possible.”

Meanwhile, another source has since told Entertainment Tonight that the Maleficent star is “pleased to be entering the next stage and relieved at the progress for the health of their family.”

In other celeb breakup news, Clueless star Alicia Silverstone recently finalized her divorce from rock musician Christopher Jarecki. While the former couple will share joint legal and physical custody of their only child, 7-year-old son Bear Blu, the actress will reportedly be required to pay her ex-husband $12,000 per month in spousal support.