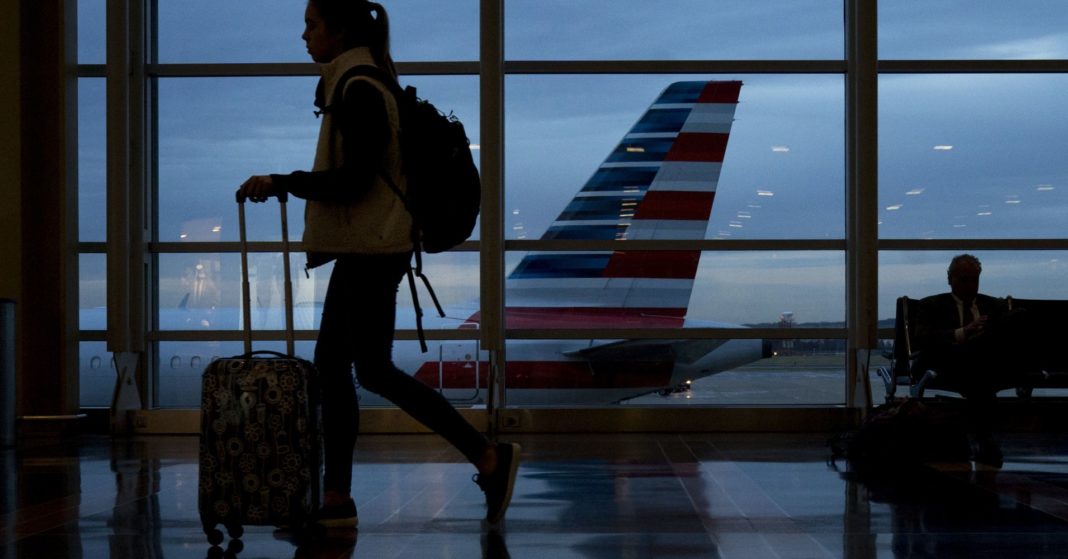 An American Airlines flight safely landed in Boston after hitting a flock of geese on Sunday morning.

The flight had 99 passengers and a crew of four.

The plane returned to Boston after encountering a bird strike, according to a statement from the airline. The flight landed safely at 10:19 AM and taxied to the gate, American Airlines said.

The airline’s maintenance team in Boston will evaluate the Embraer E190 aircraft.