Amazon’s ‘A League of Their Own’ Sets Release Date, Drops Teaser Trailer 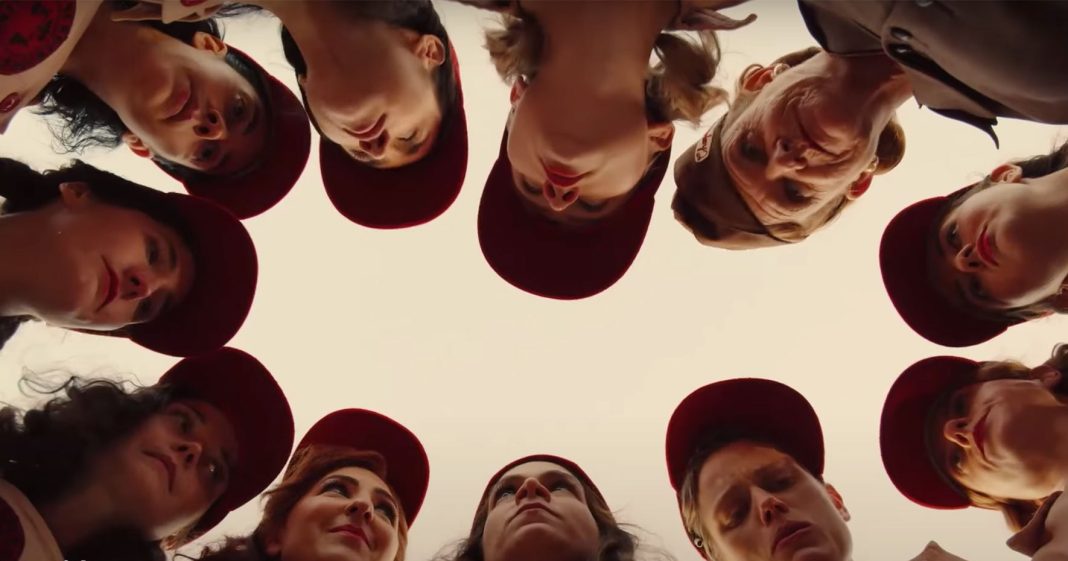 There’s (still) no crying in baseball. The Rockford Peaches will be revisited in Amazon’s upcoming A League of Their Own TV series — and fans of the classic film can officially look forward to seeing at least one familiar face.

Based on the 1992 film of the same name, Abbi Jacobson and Will Graham co-created the TV reboot.

“Twenty-eight years ago, Penny Marshall told us a story about women playing professional baseball that up until then had been largely overlooked,” Graham and Jacobson said in a statement in August 2020. “We grew up obsessed with the film, like everyone else. Three years ago, we approached Sony with the idea of telling a new, still overlooked set of those stories. With the help of an enormously talented team of collaborators, an amazing cast, and the devoted support of Amazon to this project, we feel beyond lucky and excited to get to bring these characters to life. It took grit, fire, authenticity, wild imagination and a crackling sense of humor for these players to achieve their dreams. We’re hoping to bring audiences a story with all of those qualities.”

A League of Their Own, which is a fictional story based on the real women’s baseball league that started during World War II, starred Geena Davis, Lori Petty, Madonna, Rosie O’Donnell and Tom Hanks. As production on the show began in July 2021, O’Donnell revealed she is set to make an appearance.

“I’m playing a bartender in one of the scenes at the local gay bar,” the comedian dished on the “Everything Iconic With Danny Pellegrino” podcast. “I had a great experience on A League of Their Own. I love the Broad City women and when I was told [Abbi] was doing League, she called me up and said, ‘Ro, would you do it?’ And I said, ‘In a minute.’ … Then she sent me the pilot that she did and it was just really beautiful.”

O’Donnell played Doris Murphy in the ‘90s film. “It’s funny, during A League of Our Own, my character again, I think was gay,” she explained. “And when she had that speech — ‘I never really felt like a real girl. I always felt like a fake girl, not even a girl, but now there’s a lot of us and I feel like we’re all OK’ — I did that in the bus and [director] Penny Marshall goes, ‘Rosie, do it again. It’s not a gay thing.’”

The actress, however, begged to differ. “I said, ‘Pen, did you read the words?’ The words are total that she finally feels she fits in amongst this group of tomboys. There’s this little bit of an undertone,” O’Donnell recalled. “She said, ‘No, it’s not gay anything. Don’t make it a gay anything.’ I played it the way I played it. But again, to me, that was a gay character.”

Scroll through for everything we know about the A League of Their Own TV series: 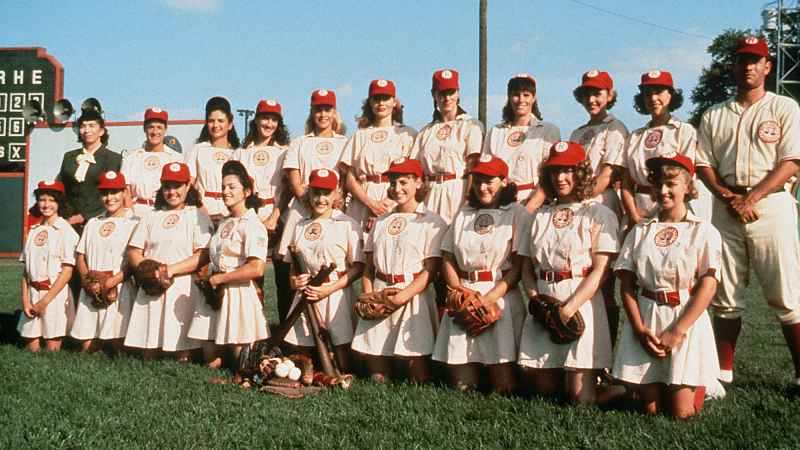 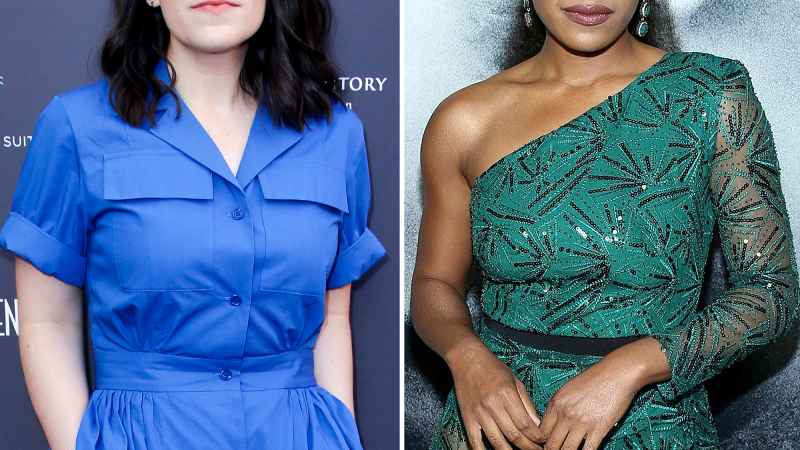 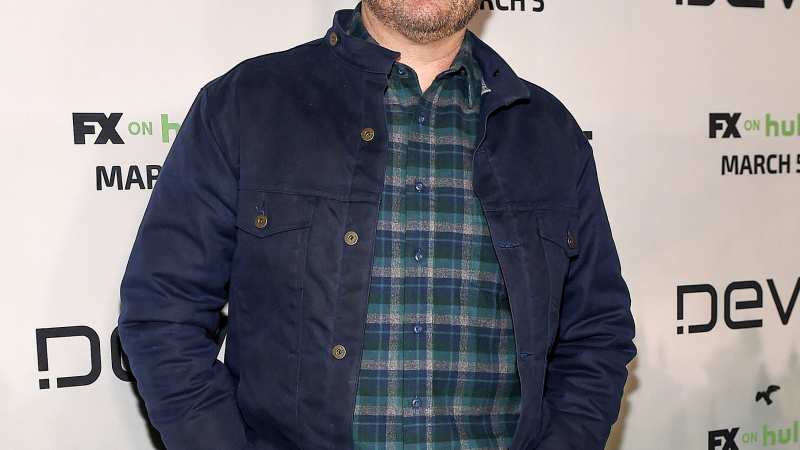 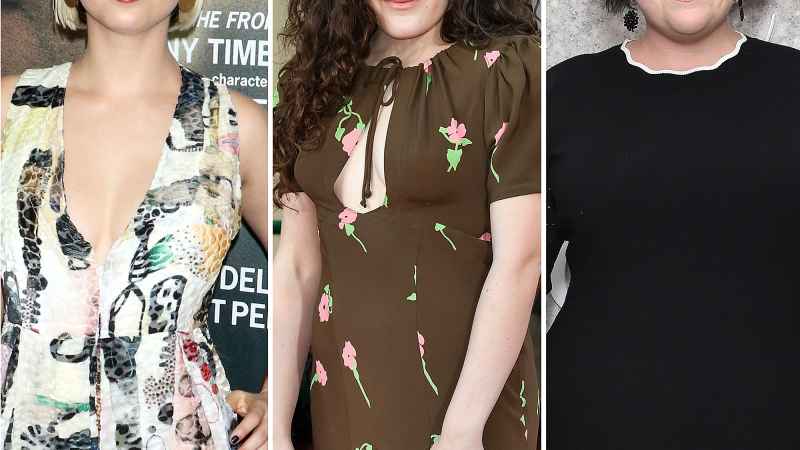 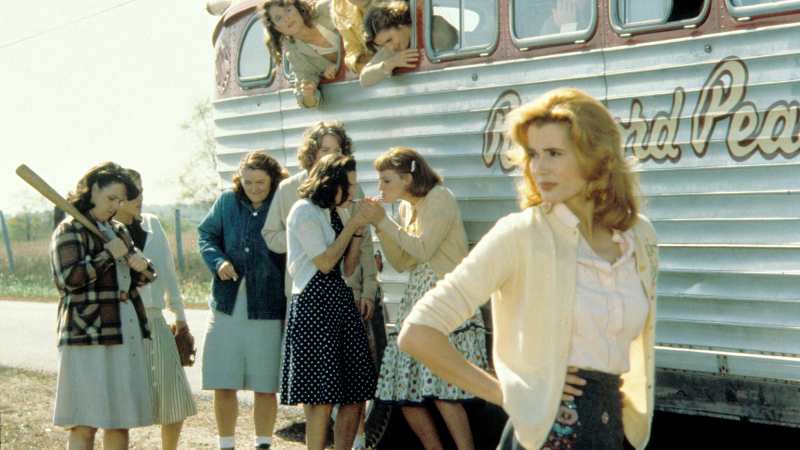 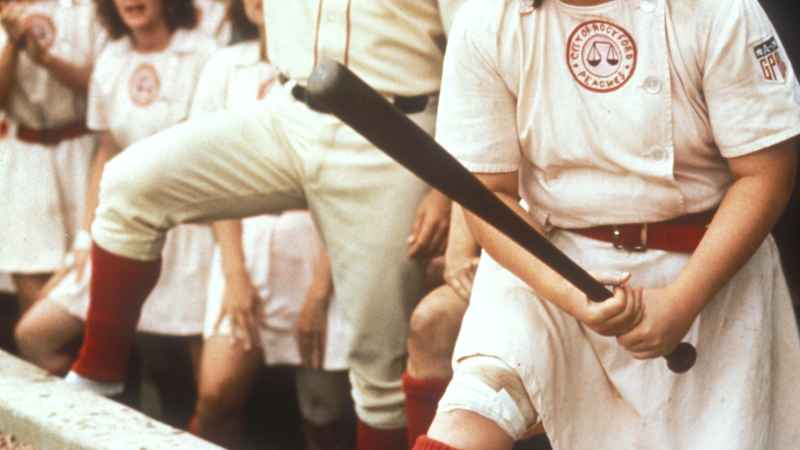 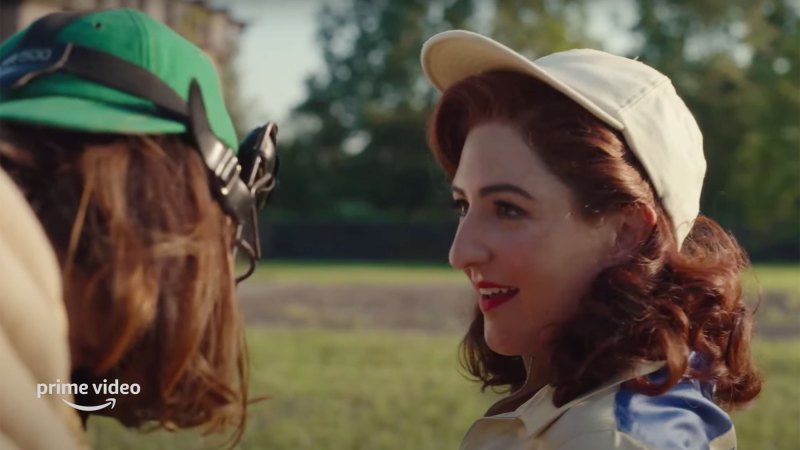