Amazon keeps what you ask Alexa forever unless you delete it, so here’s how 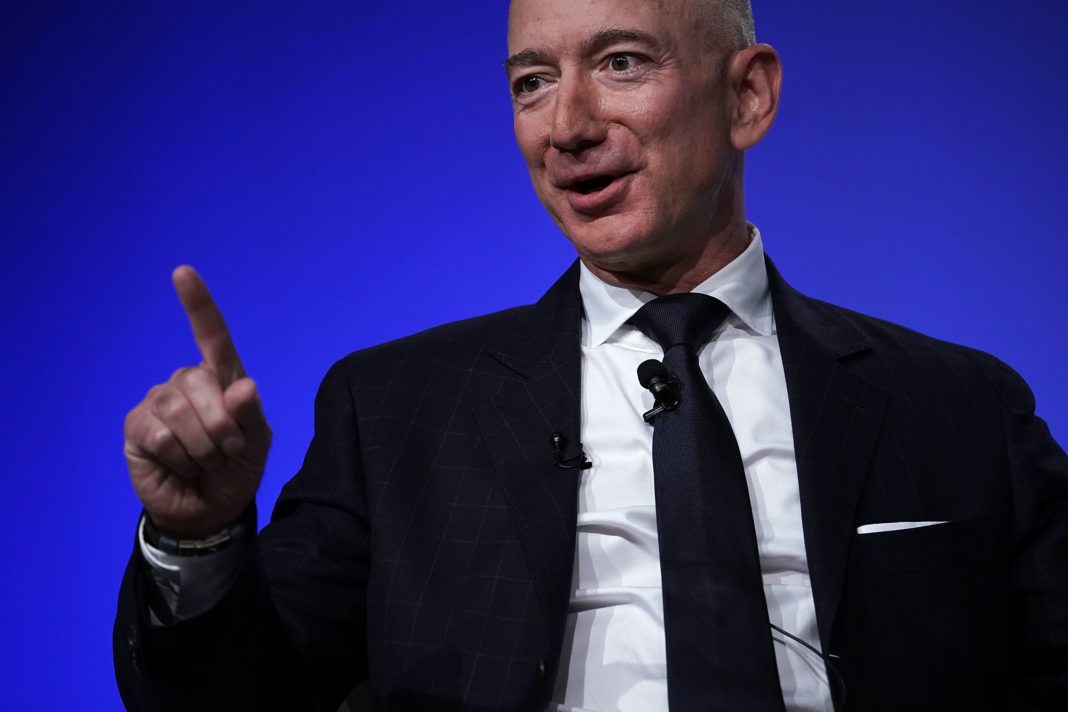 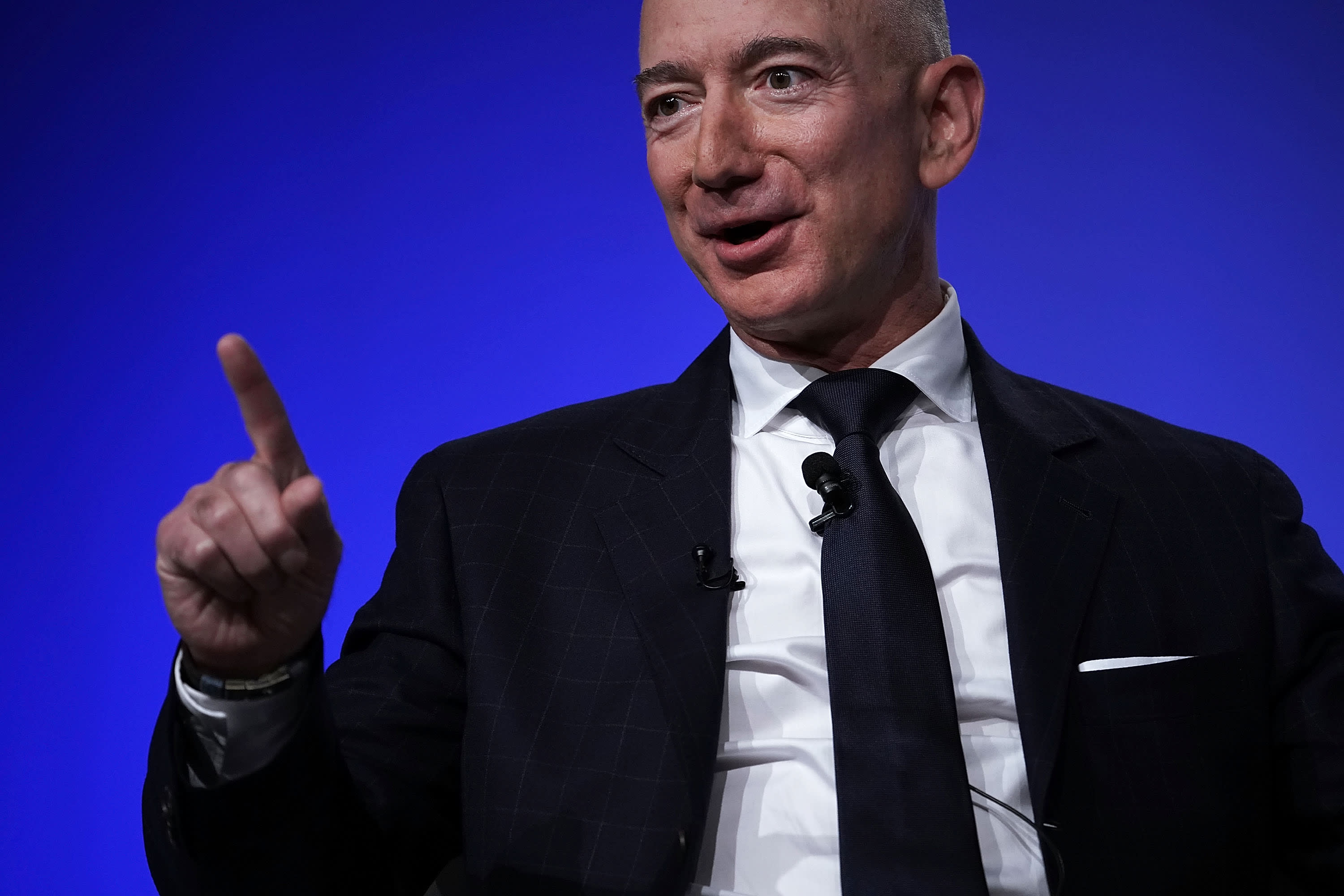 Amazon stores the things you ask Alexa indefinitely. But it’s easy to delete that data from Amazon’s servers if you know how.

This issue has been in the news because Senator Chris Coons, D-Del., recently wrote to Amazon asking about how it stores data about consumers. Late last month, Amazon’s vice president of public policy Brian Huseman responded by admitting the company stores Alexa transcripts unless and until a customer asks to delete them.

Huseman explained Amazon keeps this data to improve Alexa’s response and reiterated that audio isn’t sent to Amazon unless an Amazon Echo hear’s the wake word, which is defaulted to when people speak “Alexa.”

In May, Amazon made it easier to delete some of the things you ask Alexa. Here’s how:

But, if you want to delete things you said earlier, do this:

However, this process only lets you delete things one by one. If you want to delete everything at once, do this:

That’s it. Now you’ve deleted everything you’ve spoken to Alexa, which means, according to Huseman, the voice recordings will be removed from Amazon’s servers.