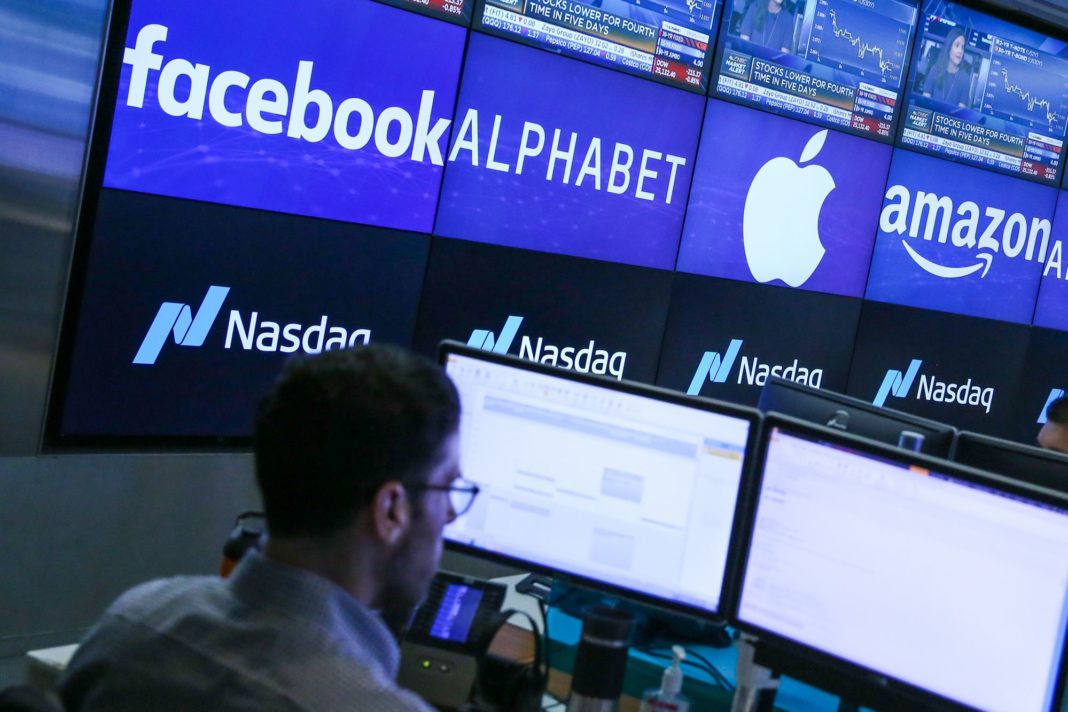 Investor Paul Meeks is avoiding the group that made him famous.

Meeks, who’s known for running world’s biggest tech fund for Merrill Lynch during the dot-com boom and subsequent collapse, is questioning valuations following the impressive run from the recent lows.

“I’m neutral to frankly a little bit bearish on the sector that I’ve covered for decades,” he said Friday on CNBC’s “Trading Nation. “

The Technology Select SPDR Fund has soared 39% from the December low. Plus, the Communication Service Select Sector SPDR Fund, which includes social media and internet giants such as Facebook and Alphabet, has rallied 29% since then. And, it just had its best week in three months.

“We had an absolute bloodbath in tech names in the fourth quarter of last year. We had a rebound, and then in May of 2019, we had not a tech bear market, but a tech correction, ” said Meeks. “Now, we’ve come back and trading at pretty lofty valuations, and particularly for the semiconductor industry within the tech sector. “

According to Meeks, it’s best to either hold tech or be a net seller of the sector — especially due to the U.S.-China trade war. He warns the market is prematurely pricing in a resolution.

“This tariff question I think is very key for the semiconductor industry which again leads the tech sector in and out,” he added.

Meeks is concerned the impact could rattle investors when second quarter earnings season starts in less than three weeks. He estimates it could spark another 8 to 10% sell-off because of tech’s vast exposure to the region.

“We’ll have a couple of opportunities when these companies report their June quarter earnings which will give us a lot of data to absorb,” he said.

Meeks is still invested in many of the biggest and most widely-held technology names. But he makes it clear he doesn’t plan to make a move until earnings season, at the earliest.

“I prefer to buy these stocks when the valuation pendulum moves,” Meeks said.